Oklahoma City is known for oil derricks, tornados and, as of late, a pretty successful professional basketball team. Slightly less well-known is how the city welcomed in refugees following the Vietnam War, which also opened OKC to the world of Asian cuisine. Decades later, it’s easy to find top-notch food from a variety of countries. Chinese, Japanese and Vietnamese food abounds, but now we also boast eateries serving delectable dishes from Laos, Korea, Thailand and the Philippines. 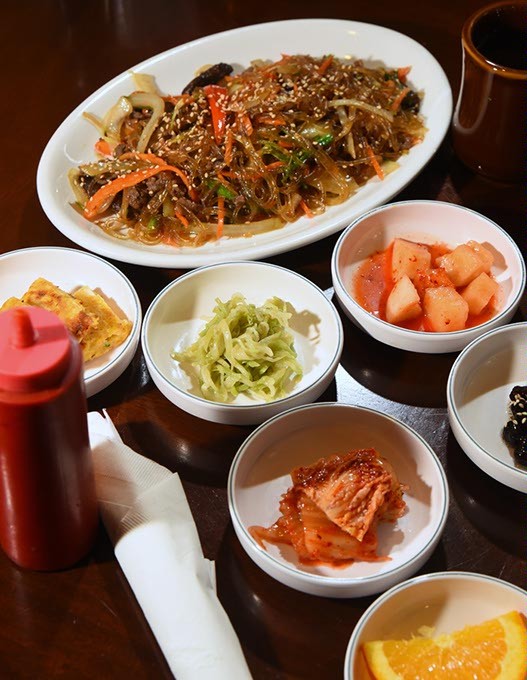 Korean food is having a moment in Oklahoma City, but it’s not new to the area. Dong-A Korean Restaurant in Moore has been faithfully serving this sweet and savory cuisine for years. Don’t let the menu scare you off. It’s easy to start with Yum Yum Chicken (Korean fried chicken in a sweet chili sauce) or dol-sot bibimbap (rice, vegetables and a choice of protein in a sizzling stone bowl) before moving into more challenging fare. 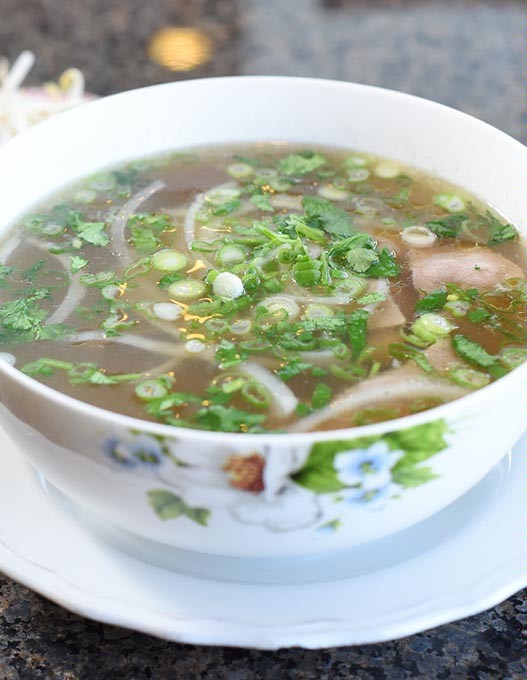 What makes Gia Gia a family restaurant? You need to take your whole family there so you can try a little bit of everything. Vietnamese bún, not to be confused with steamed buns, are bowls of chilled vermicelli noodles covered in chopped egg rolls and grilled lemongrass beef. Congee is a smooth rice porridge that comes with duck or chicken. If that’s overwhelming, don’t fret — you can always order a big bowl of pho.

No one is trying to talk you out of ordering sushi. Tokyo Japanese Cuisine is one of the city’s most venerated spots for nigiri and sashimi. But it’s a shame not to dig deeper into the menu for something new. Try saba shioyaki; grilled, salted mackerel; or the supple joy of grilled yellowtail cheek in ponzu sauce. Lots of Japanese food is healthy, but if you’re craving deep-fried dishes, check out Tokyo’s excellent tempura menu. 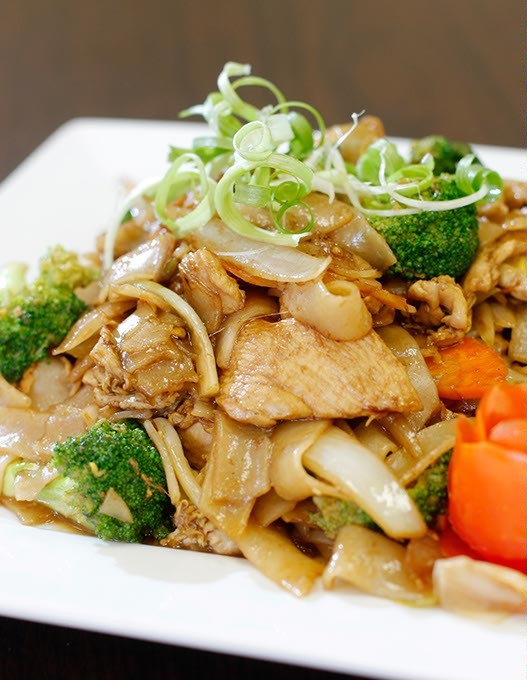 Some dishes you order just to say the name out loud. When I’m at Four J’s Diner, home of Lao cuisine in Oklahoma City, I can’t help but order larb — a sensational salad of diced beef and peppers — and a plate of Weeping Tiger. Don’t worry; it’s not really jungle cat. It’s a steak dish prepared with enough heat to make the famous predator shed a tear. Beef plays heavily in Lao cuisine, much as it does in Oklahoman food. Get down there and see what else we have in common. 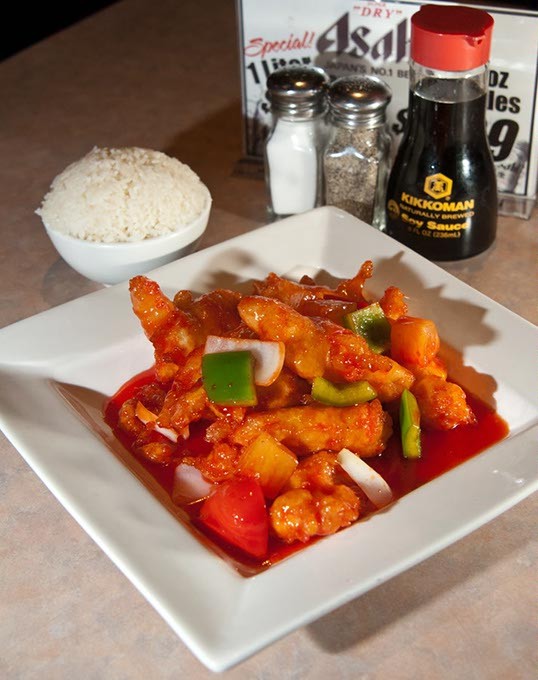 Grand House Asian Bistro serves some pan-Asian cuisine, including sushi and Vietnamese dishes, but the majority of the menu is classic Chinese food. The restaurant features favorites including sweet corn and crabmeat soup and mu shu pork stir-fried with mushrooms, bamboo shoots and ginger and served with savory Mandarin pancakes. For a massive meal, order Beijing duck. You’ll get the whole boneless bird with steamed buns or pancakes.

Remember those Choose Your Own Adventure books? That’s kind of how I think of the menu at Thai Kitchen OKC. But instead of hoping to escape the mummy’s tomb, I’m trying to figure out just how hot I can get an order of phat nam prik pao — a stir-fry of ground meat, green onion, lemongrass and chili sauce — without actually crying at the table. Thai Kitchen’s food is so good, even if the spice level is off the charts, I can’t stop eating through the tears. 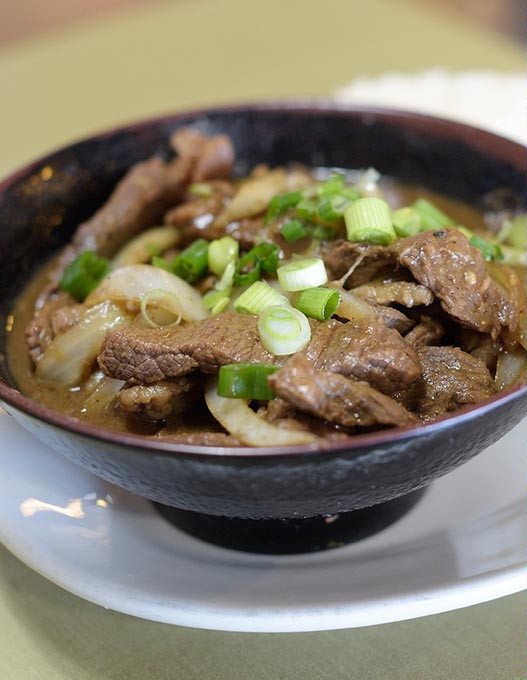 Filipino food is fairly new to Oklahoma City’s restaurant scene, but the flavors already feel like home. Deep-fried pork belly (lechon kawali) and crispy meat-and-vegetable spring rolls (lumpiang Shanghai) are easy sells, but don’t look past pork ribs adobo — ultra-tender pork ribs marinated in soy sauce and vinegar for a salty, tangy flavor that is out of this world. Filipino food relies heavily on pork, and the chef’s familiarity with the ingredients shines through in every dish.