Every year, Oklahoma Gazette asks our readers to do the impossible: Choose the best Oklahoma City has to offer. It’s a monumental task, but nobody knows the city like the people who live here. Few categories are more hotly contested than the best restaurants and bars. People get passionate when describing their favorite place for burgers, nachos and Italian food. This week, we’re focusing on 2016 runners-up who will likely make another run at the title later this year. 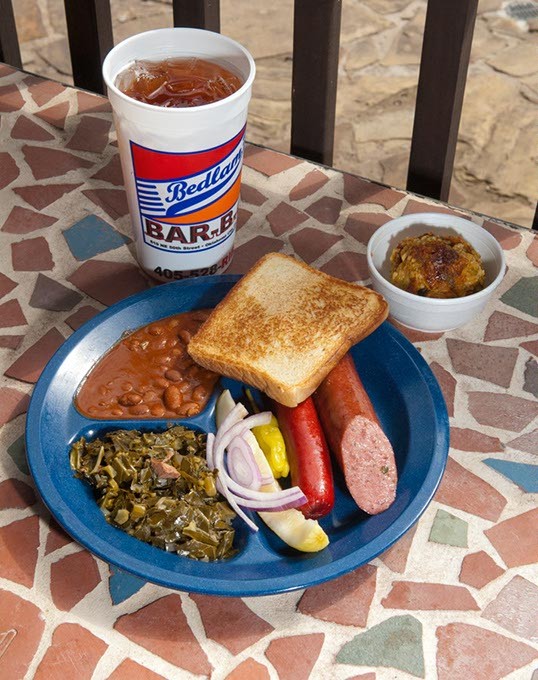 Since opening in 2003, Bedlam Bar-B-Q has won favor with Cowboys and Sooners with family recipes passed down through generations. Much as the annual meetings between the University of Oklahoma and Oklahoma State University always elicit sparks, the slow-cooked brisket and ribs at Bedlam always get diners excited. If you’re feeding a crowd, no matter where they graduated, look no further than The Cowboy: three pounds of meat and four pints of sides, including irresistible collard greens. 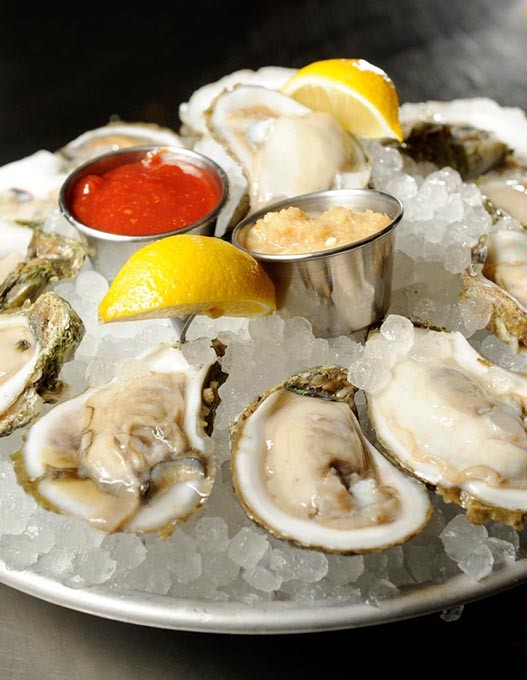 Oysters have gained purchase on local menus in the last year, but they’ve long been the star at Pearl’s Oyster Bar. Tuesdays are Buck-A-Shuck days when seafood lovers can slurp down platters of briny bivalves with a sprinkle of hot sauce or a dash of spicy horseradish. If a raw bar leaves you cold, Pearl’s can laissez les bon temps rouler with cooked specialties including blackened chicken fettuccine, bowls full of gumbo and comfortably elegant shrimp and grits. 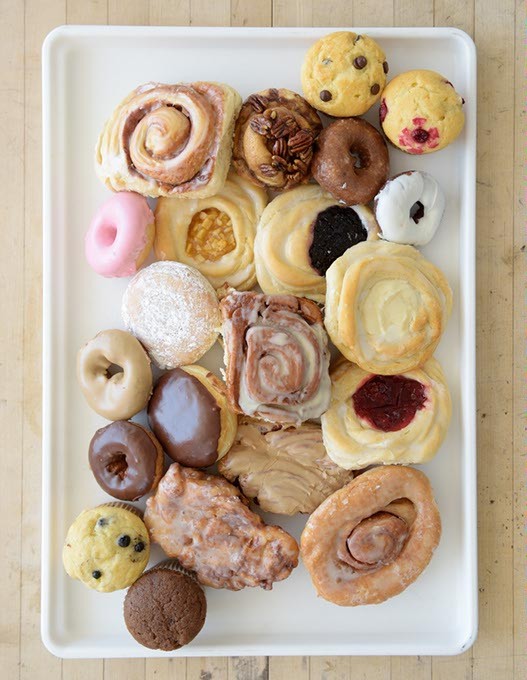 Why limit yourself to just one sweet tooth? Let your whole mouth get in on the fun at Brown’s Bakery, which is a perennial pick for some of the best desserts in Oklahoma City. Wake up to a box of freshly baked doughnuts and grab a few sausage rolls for co-workers who prefer a savory start to the day. Brown’s is also home to some of the best cakes in city. Stop in and talk to the staff about personalizing a birthday or graduation cake.

Curry favor with your friends by introducing them to one of Oklahoma City’s long-lived and long-loved Thai restaurants, Tana Thai Bistro. The menu is filled with classic Thai favorites, including colorful pad kee mao with stir-fried red bell peppers and spicy basil sauce and tom yum soup with aromatic lemongrass broth, but there are plenty of new dishes to discover. One especially notable inclusion is crab meat fried rice, which adds fresh crab to a takeout staple. 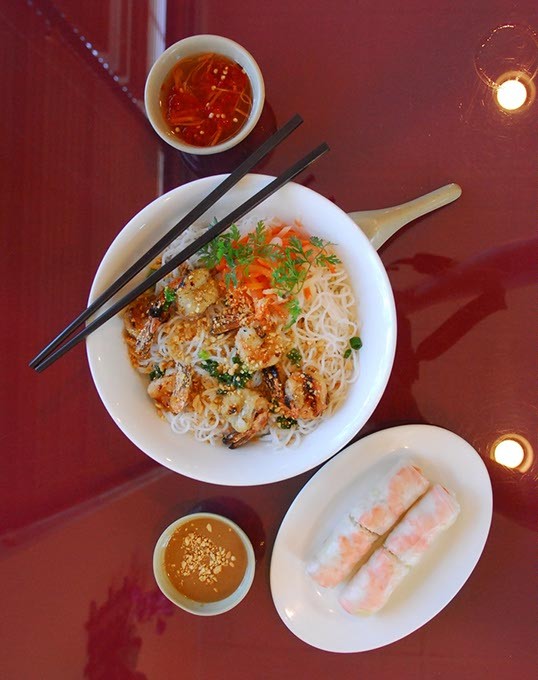 Is there a Mrs. Pho? Because a gal could get used to eating like this. A runner-up in Oklahoma Gazette’s Best Vietnamese Restaurant category, Mr. Pho is best known for its savory beef and noodle soup, but there are lots of Vietnamese delicacies to be had there. Choose from 10 kinds of rice plates (or com) and 12 varieties of vermicelli bowls (aka bún) with toppings including char-grilled shrimp, shredded pork and chopped spring rolls. Sweet Vietnamese coffee will revitalize those who get sleepy after so much good food. 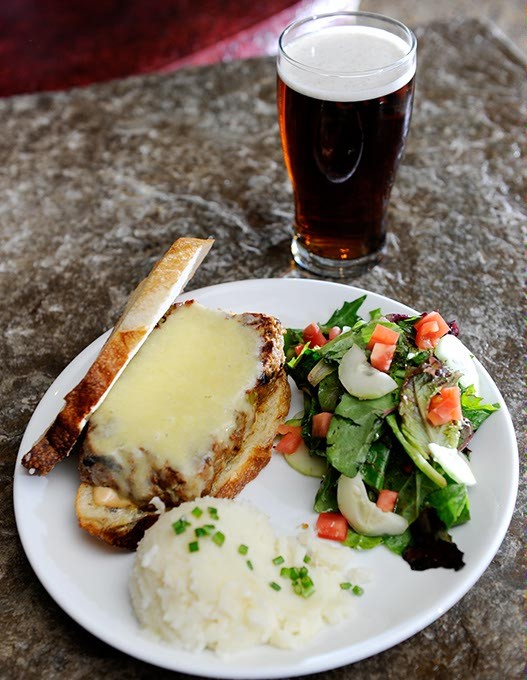 Have you heard of the heavenly Plaza District spot called Saints? Judging by its inclusion in last year’s Best Neighborhood Pub list, many of you have. The watering hole draws in a broad cross-section of residents thanks to a superb menu of Irish dishes and a well-stocked selection of beer, affordable wine and specialty cocktails. With a diverse crowd comes a sense of excitement and unpredictability that always makes evenings spent at Saints memorable. 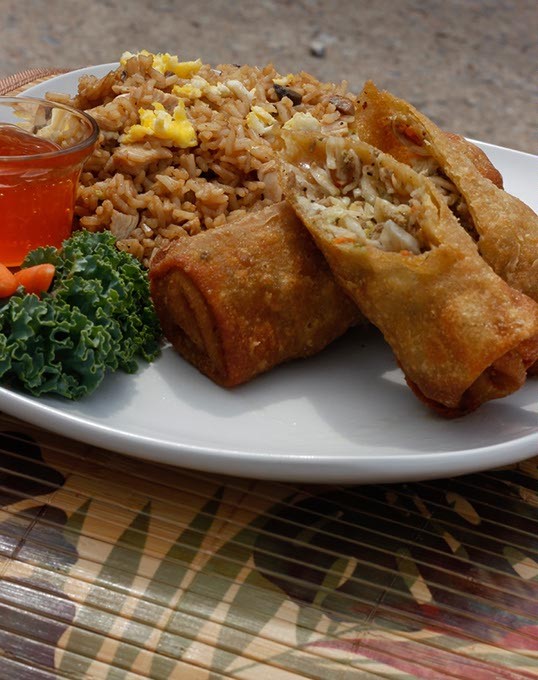