No dish gained in popularity across the country over the 18 months like birria tacos.

According to Eater New York, in 2018 the birria hashtag received only around 1,000 views on TikTok, the year of the social media platform’s entry to the U.S., to 3.2 million views by 2019, and 284 million in 2020. By March of this year, the same hashtag already received over 148 million views.

From restaurants serving the dish long before its viral popularity, to others taking the dish and all of its social media incarnations, these seven metro area locations offer their own renditions of birria. 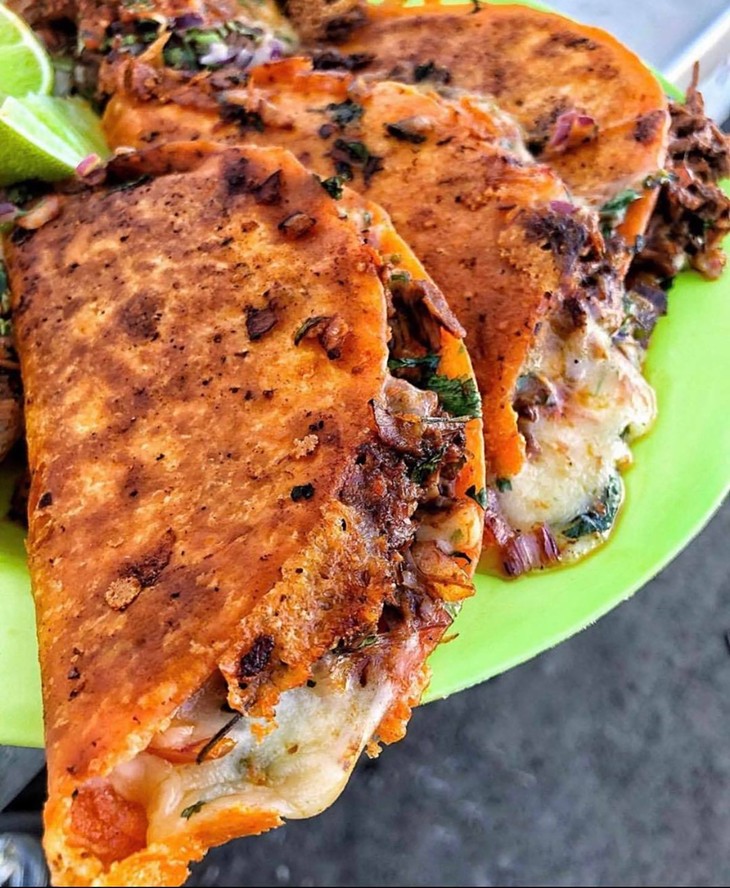 This food truck popped up at this South OKC location at the end of 2019, and advertises as offering Tijuana-style street quesabirria tacos, but also has a few options not found elsewhere in the city. Birrieria El Guero offers birria served over crispy fries, and has in the past paired with another food truck, Hot Rod Dogs, to offer a birria-topped hot dog.

This home to Jailisco-style stewed birria has been one of the best Mexican restaurants in the metro since its opening in 2011. Your choice of beef or lamb is slow cooked until impossibly tender, served with housemade tortillas, salsas and accoutrements. The restaurant has expanded its dining room over the years, and its menu with it, which includes breakfast, lunch and dinner. 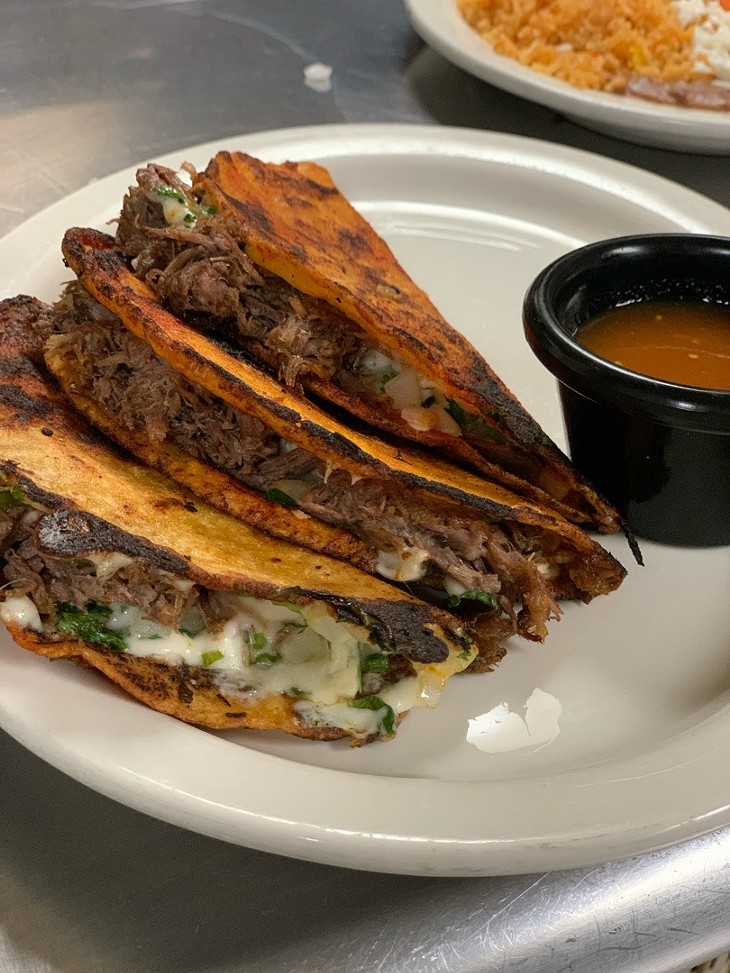 This western Oklahoma City restaurant operates under the same ownership as Birrieria Diaz, but offers a slightly different menu, where quesabirria tacos have been available as the off-the-menu item “drowned tacos” long before their viral explosion. El Birrias also offers the Jailisco stew with either beef or lamb and breakfast, like its sister restaurant, but its menu has additional burrito options than the Bethany location.

Located inside the Rancho Village Food Mart, Birrieria El Rancho stands out from the pack by offering a viral variation, Birria ramen, as consommé and chunks of birria meat are poured into Tapatio-brand ramen styrofoam cup. Customers can also try a baked potato topped with birria, cheese and sour cream, in addition to birria tacos

This midtown hang offers an elevated version of the street food. Braised brisket serves as the basis of Kong’s birria tacos and ramen. The tacos are served with sides of cilantro rice, black beans and fried plantains. The ramen is topped with a soft-boiled egg, fried shallots and garlic. They pair well with Kong’s Mexican fusion pizza, which uses a scallion pancake for the crust.

Sinaloa’s location at Edmond’s Conscious Community Co-Op is the perfect pairing with the eatery’s philosophy of offering as many local products in all of menu items as possible. For a small location, it has a big menu that begins with breakfast and expands to include many coastal Mexican offerings like 11 types of shrimp, in addition to other seafood. Its birria tacos ($3.99 each) are the best of its kind in Edmond.

Slow-cooked meat is the name of the game at this South OKC restaurant. Birria’s low and slow cousin, barbacoa, which is traditionally made with beef cheek or head, is the star at KR Tacos. The restaurant has offered Jailisco-style birria de res for years, but has hopped on the viral trend by offering quesabirra tacos that take on a bright orange hue when dipped in the consommé.