It’s fall, which means there are times when a slow-cooked stew or braised meat is the only answer for your cravings. If you don’t feel like spending the hours it takes to pull off some of these dishes at home, these seven restaurants have you covered.

The pork shank at Flint is big enough that it could be worthy of Fred Flintstone’s plate. Despite its size, you only need a fork to tear into the tender meat. Combined with sherry molasses reduction and topped with gremolata, the pork gets a sweet and savory finish. It’s paired with manchego cheese grits, tomatoes and kale for a hearty and filling dish. 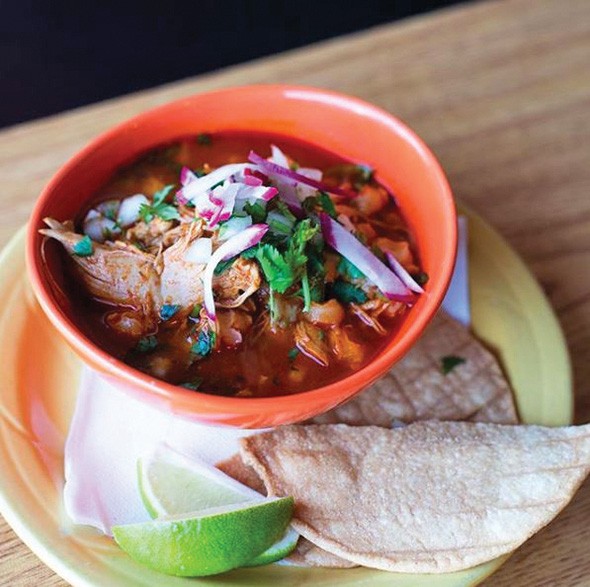 Pozole is a dish that dates to pre-colonial Mexico and gets its name from the Nahuatl language’s name for hominy, the puffed corn in the dish. Because the Aztec culture believed humans were made from corn gods, the original dish often included human meat from human sacrifices. Thankfully, the variety from ¡Revolución! includes chicken instead but still has all the depth of flavor from its rojo broth. 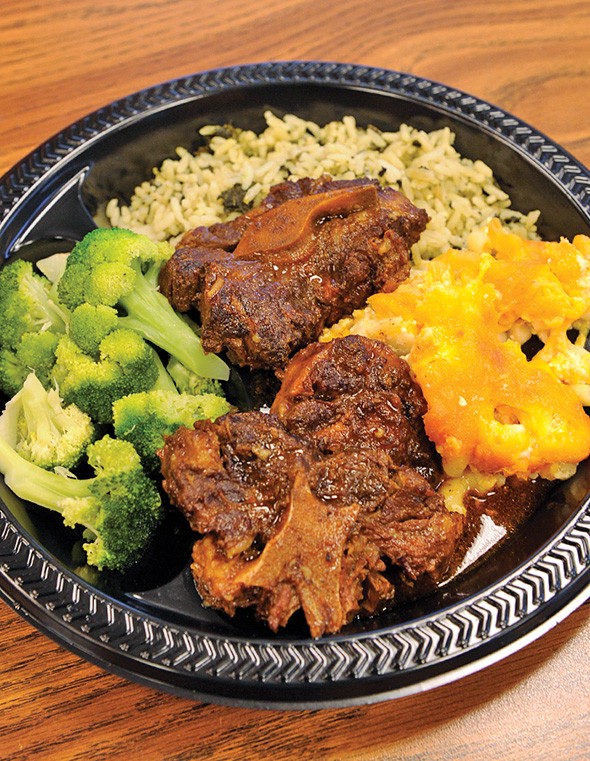 Much like short ribs, the only way to cook oxtail is low and slow, either braised or in stew. Cultures all over the world have their version of oxtail stew, but you’ll be hard-pressed to find a more flavorful preparation than in the West Indies, specifically Jamaica. Luckily, Carican Flavors offers stewed oxtail on its menu, so you don’t have to spend all day tending to a pot. 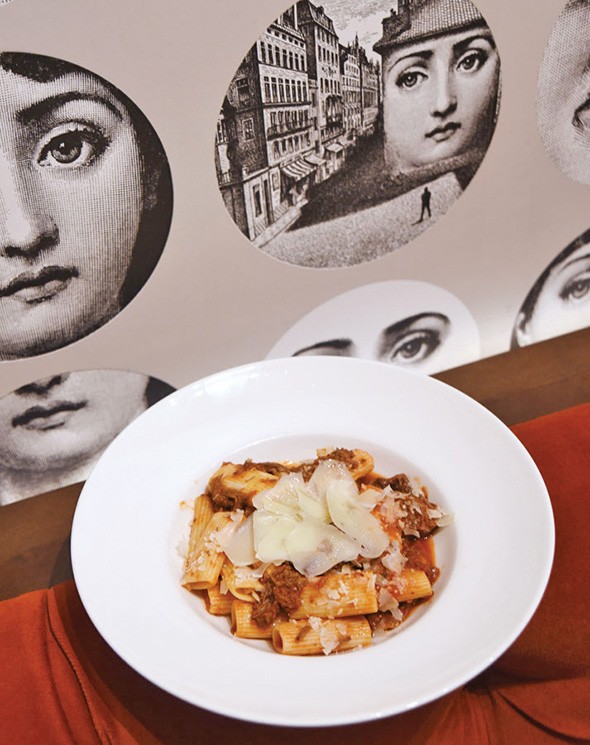 When it comes to braising, there really is no other way to cook a thick beef short rib. It’s the only way to get the meat tender enough to cook. When it braises in red wine with onions, garlic and seasoning, maybe some tomatoes or Dijon mustard if you’re feeling fancy, it’s one of the most sumptuous proteins. Stella’s version pairs the short rib with rigatoni, goat cheese and a simple, yet elegant pomodoro sauce.

A classic pot roast might never be as good as a dinner with family. That’s why the pot roast at Blackbird Gastropub doesn’t ask you to compare to a plate full of gravy, potatoes and carrots. By eating the pot roast in nacho form, you can enjoy the tender beef without feeling guilty about cheating on Sunday supper. 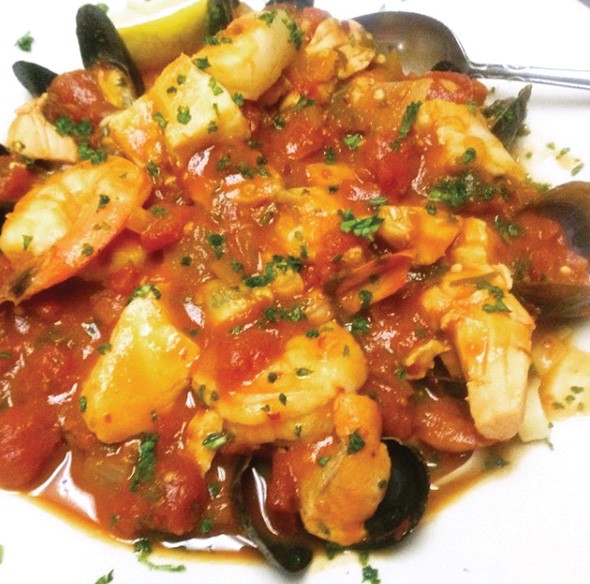 San Francisco has added many dishes to the American culinary landscape, but chief among them might be cioppino, the seafood tomato-based stew invented by an Italian immigrant in the late 19th century. Vito’s has been serving the stew with fresh fish, mussels and shrimp for years, while Pearl’s Oyster Bar recently added it to its full-time menu. 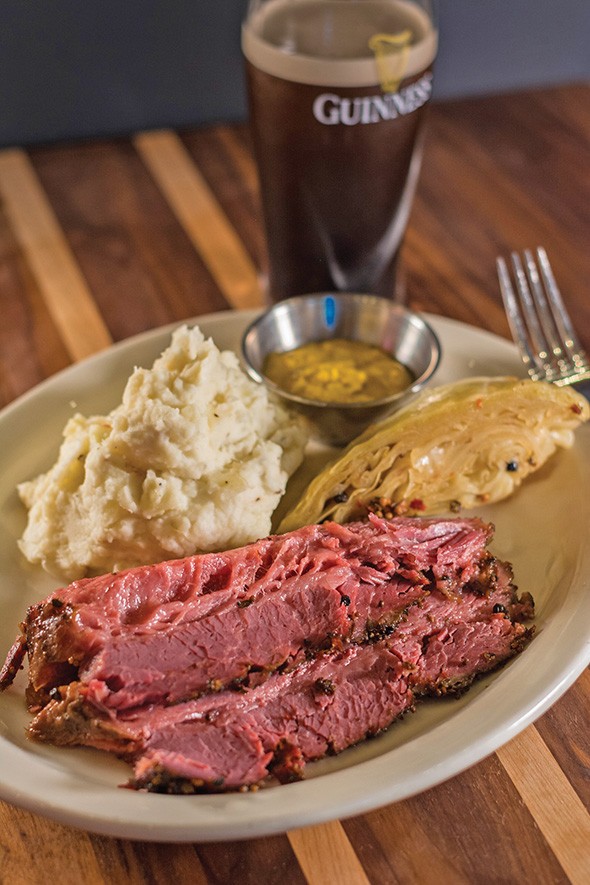 The process for a good corned beef begins long before it braises in stock as it cures in salty brine for days before being cooked. The process pays off with an impossibly tender and salty dish. Matty McMillen’s opened earlier this year, and it’s off to a good start. This Irish classic will keep you warm as the temperatures drop this year.