We are highlighting the locally owned concepts that are in the process of expanding or have the potential to grow in Oklahoma City — and possibly beyond. These seven restaurants offer something unique.

Thanks to co-owner Mohammad Aboubead’s background in marketing and graphic design, Shawarma & Co. looks like a nationwide chain, but it’s just a family-run location with Mohammad’s wife Yaqeen and brother Odai. The restaurant offers a variety of meat — chicken and beef shawarma as well as gyro — that can be paired with a variety of salads or with the restaurant’s excellent falafel.

Coolgreens is an Oklahoma City staple that has expanded to six metro area locations thanks to its selection of salads, wraps, sandwiches and flatbreads. Coolgreens opens its first Tulsa location later this month and expands into Texas later this year with locations in Southlake and Richardson. It has an eye on 10 locations this year and has debuted a new menu as a result. Among the new items is a kale and sweet potato salad packed with nutrients. 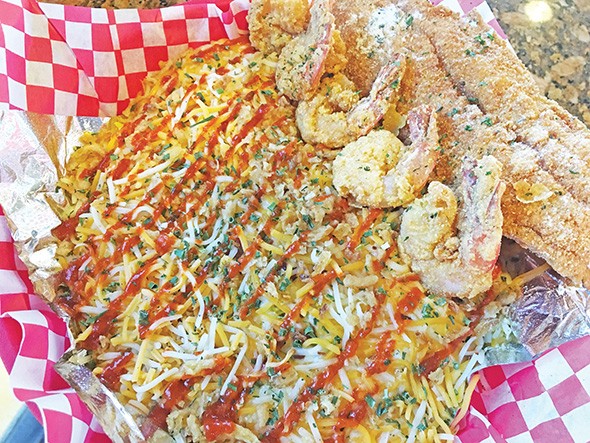 Most seafood restaurants in the area are Cajun- or Latin-influenced, but Off the Hook has done the impossible and made a landlocked state like Oklahoma known for its own seafood. Owner and Oklahoma native Corey Harris along with his wife Loniesha have successfully gone from a food truck to two metro locations. We think it is the kind of concept that can grow beyond OKC.

Korean food is one of the fastest-growing markets across the country, and for good reason. Not only is it tasty, it is also high in probiotics due to the prevalence of fermented accoutrements. Gogi Go! allows guests to build their own bowls and burritos with rice or noodles and recently introduced fried and oven-roasted versions its chicken. An Edmond location of Gogi Go! is set to open later this year. 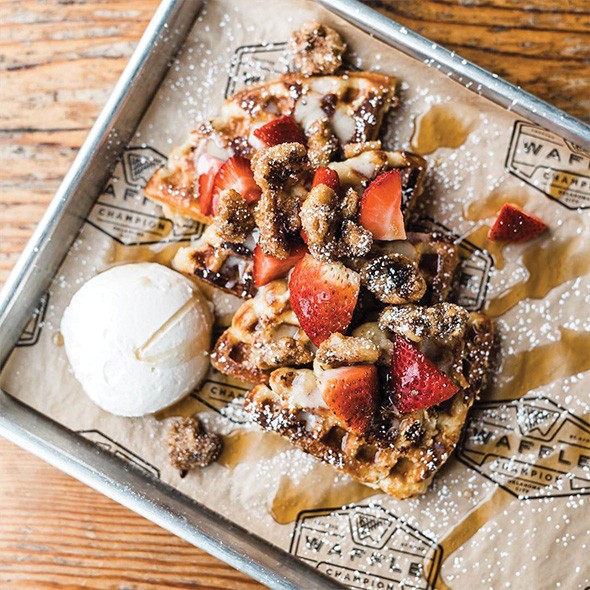 Owner Todd Woodruff has joked that people have been asking for another Waffle Champion location since he opened the brick-and-mortar concept in 2013. Woodruff has been busy in the interim, opening Buttermilk and providing the permanent space for Nonesuch to earn Bon Appetit’s best new restaurant in America last year, and most recently opening Maples Barbecue in 16th Street Plaza District. It is time for Woodruff to consider another location for his initial concept.

This locally owned company has cornered the market, and not just in Oklahoma City, where it has three retail locations. It owns the eponymous URL and claims to be the largest online jerky retailer in the world. It has recently expanded with a storefront in Texas, and more could be on the way. Jerky.com features many types of jerky: beef, pork, poultry, fish and exotic offerings like buffalo, venison or wild boar. 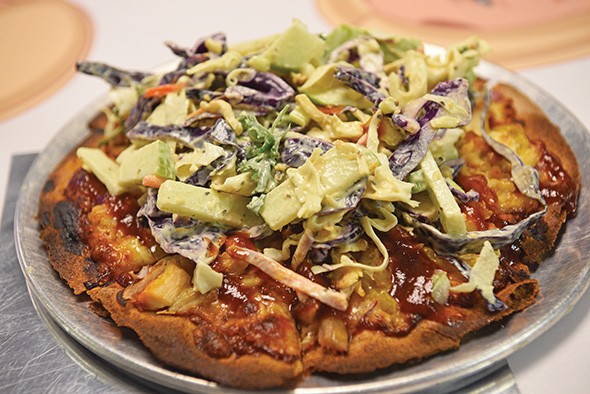 Until Stone Sisters Pizza Bar opened, pizza was a treat that was difficult for those suffering from gluten intolerance to enjoy. The sisters’ sprouted spelt crust is now available at Cafe Nebu in Devon Energy Center, and frozen versions of its gluten-free pizza are available at select retailers like both Urban Agrarian locations. Customers can also order packages with six 10-inch crusts through Amazon.