Oklahoma City has received a handful of new Cajun and Creole-style restaurants in recent years that complement the likes of longtime favorite Cajun King. Here are seven new and old Cajun concepts. 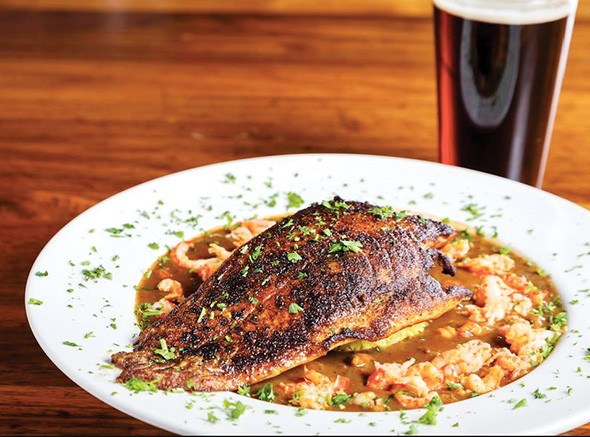 From the top of the menu to the bottom, Pearl’s isn’t strictly a Cajun restaurant, but there are dishes like shrimp and grits, gumbo, étouffée, jambalaya and fried chicken smothered in Andouille sausage sauce. The redfish Pontchartrain is everything you want from Cajun food — the blackened fish is served over spicy crawfish étouffée and rice. 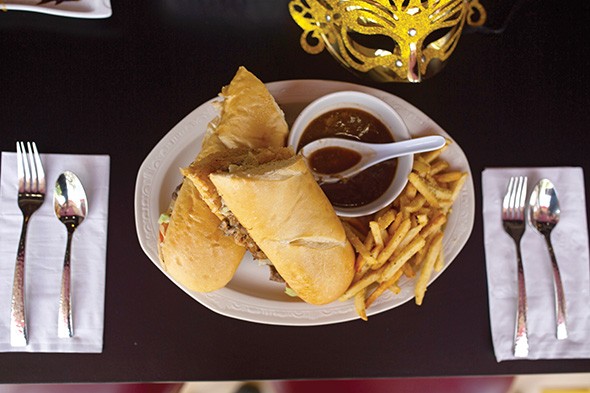 Chef Reuben Carey went to culinary school in New Orleans and trained under some of the city’s most renowned chefs, Emeril Lagasse and Leah Chase. After running Rew Orleans as a catering business, he has opened up in Uptown 23rd, where he’s serving New Orleans classics like roast beef po’boys and filé gumbo. 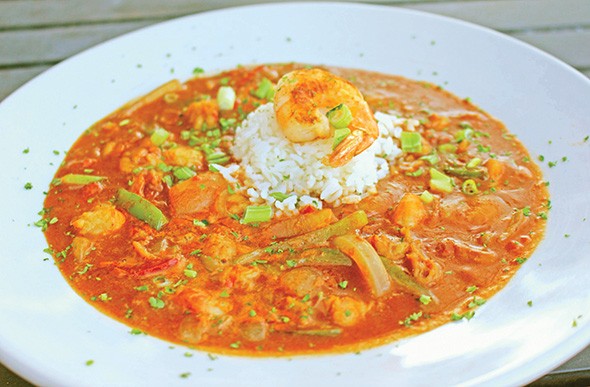 The Shack aims to be a little bit of Cajun country in Oklahoma City by styling itself after the kind of places you might see along the Gulf Coast and bayou, where they put seafood front and center. It offers multiple types of jambalaya, gumbo and étouffée on the menu, and you can choose between Cajun preparations of fish and steaks. Be sure to get a plate of oysters, served raw on the half shell and cooked Rockefeller, Oklahoma, Mardi Gras or house-style. 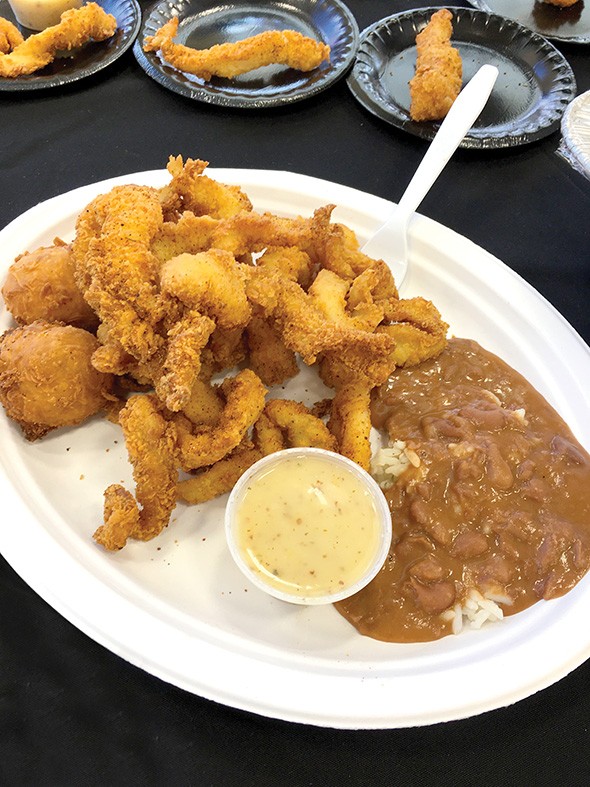 Chef Ken Mills is turning out great food from his native New Orleans at three locations in the metro area. However, it’s a lot more than delicately fired catfish and po’boys. It is also serving up red beans and rice, crawfish étouffée and gumbo. Save room for dessert because all of the entrees come with a side of complimentary bread pudding. 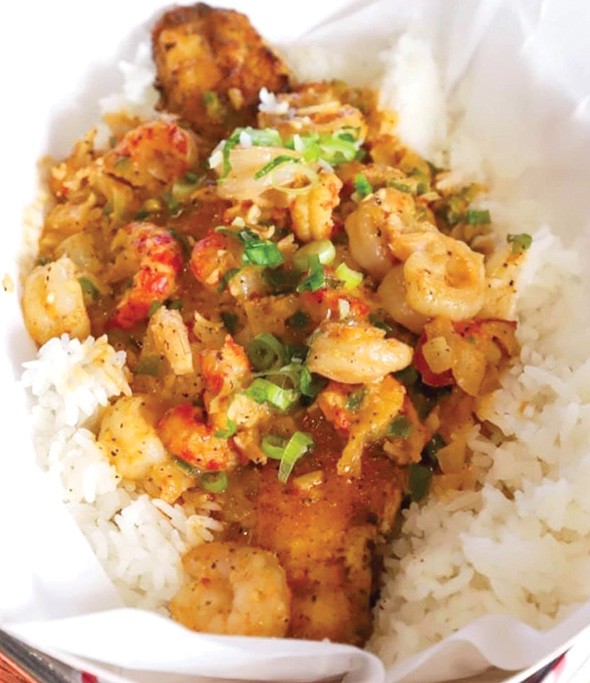 While the second Cajun Corner is under construction in Uptown 23rd District, you can visit its original location off Northwest Expressway. Cajun Corner serves Beaumont-style Cajun rather than New Orleans-style, reflecting its owners. Its counter-service model allows for quick service so customers can swiftly enjoy a selection of fried fish baskets, po’boys, gumbo and cream sauce étouffée.

Owner Brent Hickman’s family has been in the Cajun restaurant business for generations. Hickman originally opened The Shack, and Brent’s Cajun has operated in Edmond since 2016. Étouffée can be served with dirty rice, and the menu is full of options, including a weekend brunch. No meal at Brent’s is complete without an order of  boudin balls that are crispy on the outside and tender on the inside. 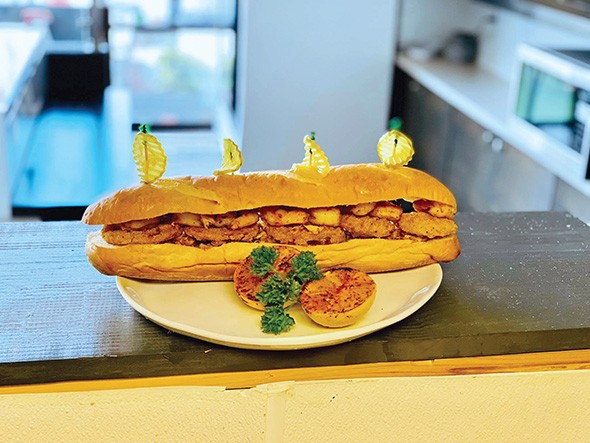 First, owner Dwayne Johnson blessed Midwest City with Brielle’s Bistro that is serving up great Cajun and Creole classics, but he has taken it to another level at his new restaurant in Automobile Alley. There are dishes like fried grits and shrimp or surf and turf egg rolls, but the Who Dat Po Boy is unrivaled in size. It’s a 12-inch po’boy with blackened shrimp, lump crab, fried green tomatoes, red onion and remoulade.