The last few months have brought an unprecedented number of restaurant openings to the Oklahoma City metro. Here are just seven of the eateries that have opened since May.

By Jacob Threadgill with photos Gazette/ file and provided 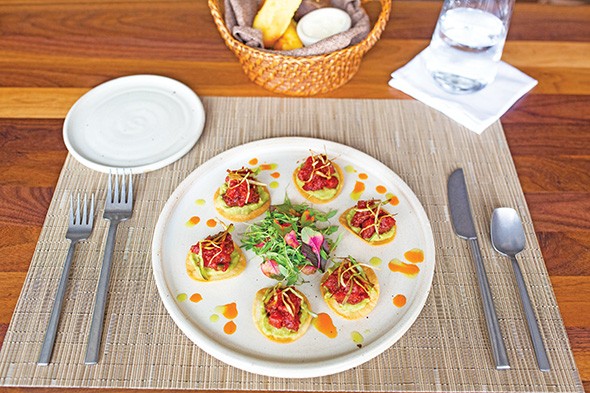 After five years in the works, Frida finally debuted in The Paseo Arts District in July. The restaurant is aiming to reclaim Southwestern cuisine from the likes of Chili’s famous fusion eggrolls in an elegant setting. Lunch and dinner menus are filled with high-end ingredients like Jidori chicken breast and Ora King salmon. The space also features speakeasy The Daley with its own food and drink menus. 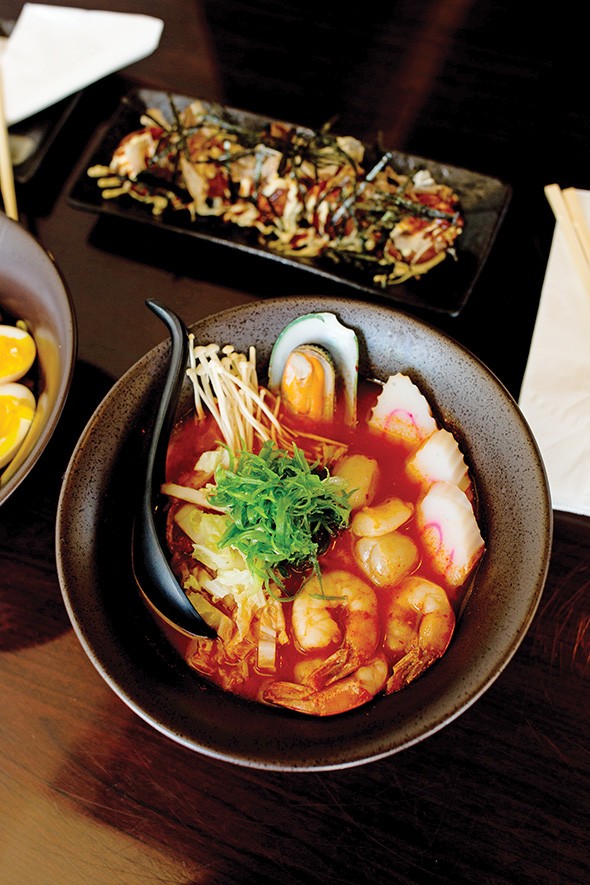 Owner Sammie Tan got her sushi training at Aspen’s first sushi restaurant and takes her high-end technique to her home in Oklahoma City by offering both traditional and fusion styles of sushi. Tan boils pork bones for a minimum of 11 hours to create the tonkatsu broth, but Mizu also offers vegetarian- and seafood-based broth options for ramen. During the summer, the brothless mazemen is popular. 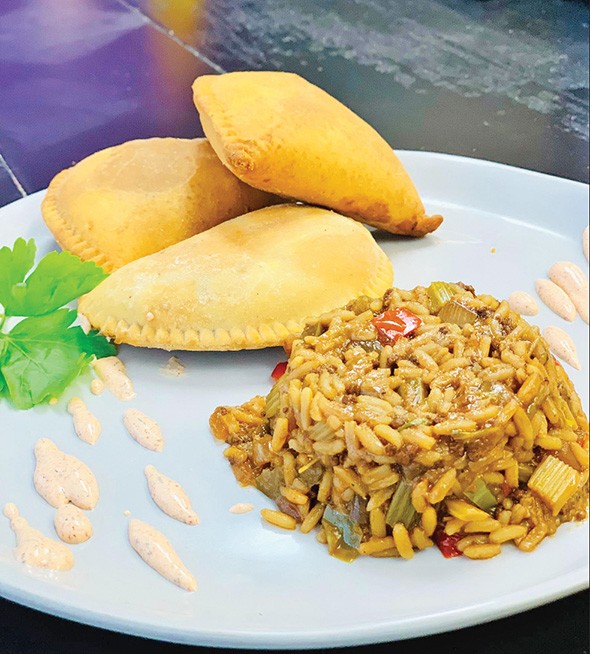 Located in Automobile Alley, Magnolia Bistro is owner and chef Dwayne Johnson’s follow-up to popular Brielle’s Bistro in Midwest City that has even more emphasis on Cajun dishes than its predecessor. Huge po-boys and fried green tomatoes are holdovers, but the menu features new items like fried grits and shrimp, Natchitoches meat pies and boudin balls.

In Japan, an izakaya is a neighborhood pub where friends and family come together around grilled meats from the yakitori grill, beer and whiskey-based highballs. Gun is a concept 84 Hospitality proprietors Rachel Cope and Jeff Chanchaleune have dreamed about since they opened Gorō Ramen. Offerings extend beyond the grill where dumplings, okonomiyaki, kare udon in Japanese curry and catfish kara-age shine.

The Holloway Group (Cafe 501, Boulevard Steakhouse) has brightened and updated its former Martini Lounge space with this modern Italian restaurant. Show-stopping dishes include the Crispy Pepperoni Pizza Tower, chicken Parmesan “pizza-style”— the chicken is pounded thin into a huge circle meant for sharing — and the 100-layer lasagna that takes days to assemble.

Located in a shopping center in northwest Oklahoma City, Chuanyu Fusion is bringing traditional Sichuan flavors to Oklahoma City. Sichuan cuisine is defined by the Mandarin phrase mala, which translates to “numb-spiciness.” The Sichuan peppercorn, which can be found in many of Chuanyu’s traditional dishes, provides unique buzzing and tingling sensations. It also offers Americanized classics like orange chicken and sesame beef.

Those accustomed to Red Rooster’s former life as a smoky dive bar are in for a surprise, as the renovated space has brought in plenty of natural light, craft cocktails and farm-to-table ingredients at affordable prices. Dishes like the scallion pancakes and Hatch chile smoked wings are small and meant for sharing. On Mondays, Red Rooster offers its cheeseburger with fries and a beer for $10.