Are you so hungry you could race a horse? Put on your fancy hat and pour a mint julep because the Kentucky Derby is this week. Much like the race, speed is a big part of the draw for many local restaurants. Here are a few thoroughbred eateries that are galloping to get your order out in a hurry. 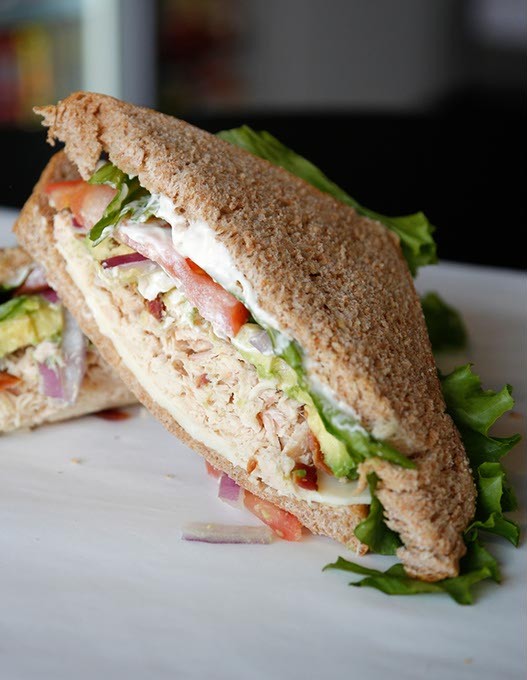 Groucho Marx once said he didn’t want to belong to any club that would have him as a member. How nice, then, that he, Harpo, Chico, Zeppo and you can enjoy membership in The Sandwich Club until the day comes that a sandwich is named after you. And even if you sport an unfortunate moniker like Jessie’s Girl, Omega Mu or Cousin Eddie, you can still grab a sandwich to-go (with some Jolly Ranchers in the bag, to boot). 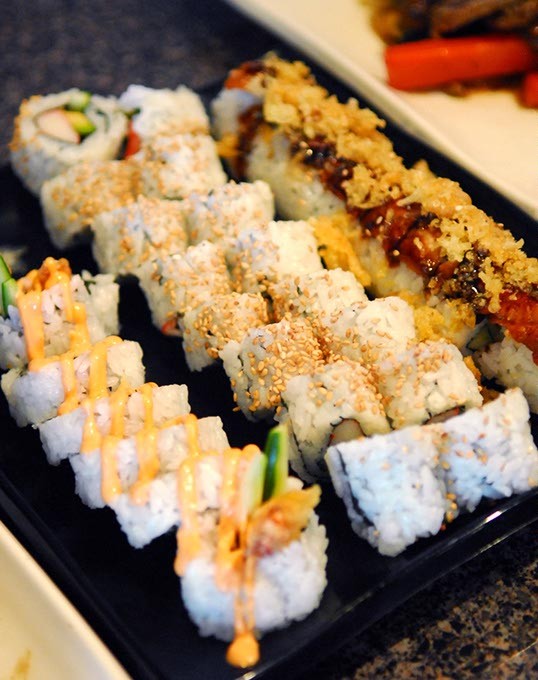 It’s fun to imagine the person behind the register yelling, “GO! GO!” at customers as they try to decide which rolls to get off GoGo Sushi’s voluminous menu, but that would take far too long. A haven for fish, rice and seaweed, this speedy spot is a great place to get your nigiri in a hurry. But if rapidity isn’t your main objective, you’re welcome to lounge, toss back some maki and while away the day. 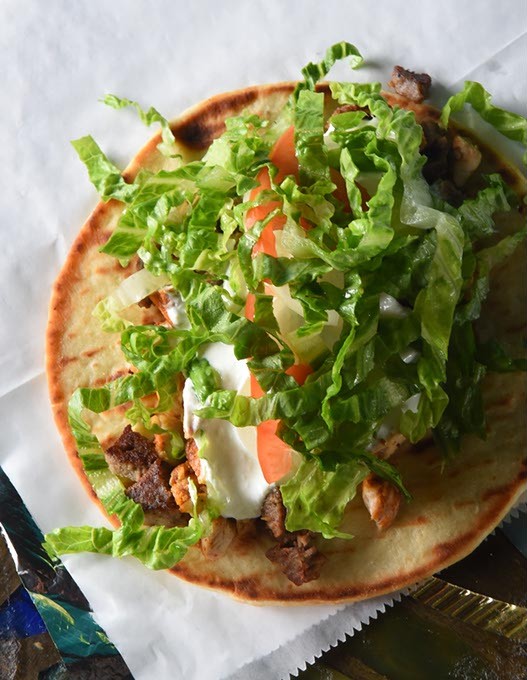 You won’t get kicked out of Gyros by Ali for humming the classic song “Prince Ali” from the hit Disney film Aladdin, but it won’t get you a sandwich any faster either. While the hookah lounge out back is perfect for taking it slow, the grill moves faster than Robin Williams’ improv skills and you’ll be gnawing on that perfectly seasoned gyro before you can even get to the chorus of “A Whole New World.” 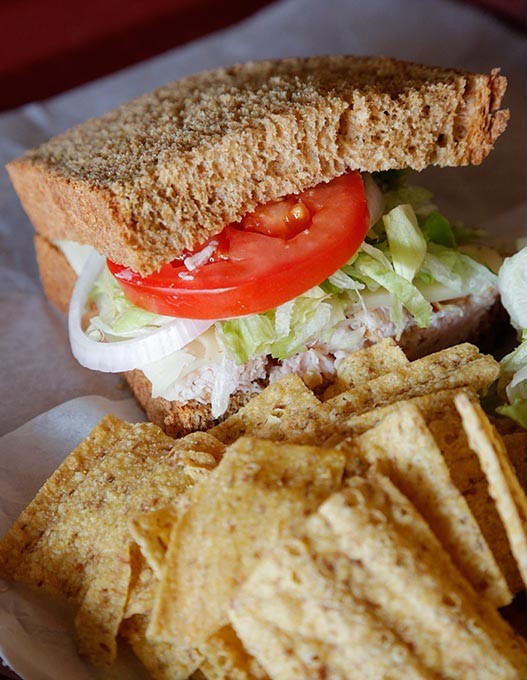 Someplace Else A Deli & Bakery

Do you have someplace else to be? Then the place to be is Someplace Else, where the staff move sandwiches out of the kitchen like their jobs depend on it. In fact, that’s probably true, so you better go in there and help them practice. BLT! Pastrami! Hoagie! Avocado and cream cheese! Congratulations, Someplace Else; you just broke the landspeed record for sandwiches. How will you celebrate? Probably with one of its signature cookies.

What’s cooler than being cool? According to Andre 3000, the answer is “ice cold.” But as any salad lover in Oklahoma City can attest, there’s nothing cooler than Coolgreens. Zip in and watch these titans of tong-wielding flip, swirl and mix a pile of lettuce into a healthy, delicious salad in no time flat. And if, heaven forbid, you’re not in the mood for a salad, you can still get a pretty great sandwich or flatbread pizza in a jiffy.

How hot is it inside The Saucee Sicilian’s oven? Science doesn’t know, but some theorize that it’s nearly hot enough to burn the sun. Those people are idiots, of course, but it’s still mighty toasty, given how quickly Gannon and Nonna are pulling some of the best pizzas in Oklahoma City out for customers. In fact, if anyone should slow down, it’s you. Take a bite too fast and you’ll be intimately aware of how hot that oven is. 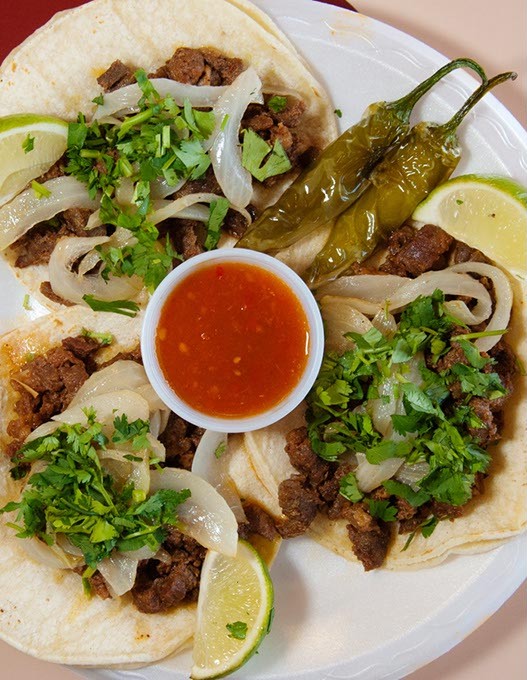 What is a “chamaco”? Clearly, anyone who has visited a Taco Bueno will recognize the menu (and building) at Taco Rico and enjoy the letter jumble that went into rearranging some of your fast food favorites into tasty anagrams. But the best stuff in this speedy Mexican restaurant are the items you won’t find elsewhere. Check out those lovely tamales slathered in queso and order a few street tacos. It’s all buen — uh … good.