Although full-on celiac disease affects about 200,000 new cases every year in the country, there are many more that are gluten-insensitive. These seven restaurants not only make gluten-free substitutions on the menu, they have more than one option.

By Jacob Threadgill with photos by Alexa Ace and provided

In addition to being one of the most relaxing hangout spots in the city, Elemental has one of the kitchens that other chefs in the city are known to frequent. All seven of its signature sandwiches can be ordered on fresh gluten-free bread and corn tortillas.

The menu at the new kitchen connected to Commonplace Books is simple and tasty. It offers five types of sweet and savory toast options served on gluten-free bread upon request. It also serves New Mexico-sourced polenta for both sweet and savory options like the chile and garlic polenta topped with a sous-vide egg. 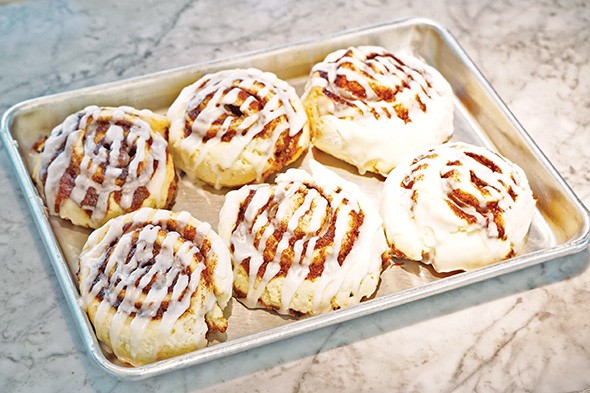 While most bakeries might be off-limits to those with dietary restrictions, Green Goodies makes sure to cover all of its bases by offering vegan, gluten-free and classic versions of most of its sweet treats. Be sure to get there early in the morning to check out its daily rotating menu of gluten-free cinnamon rolls. 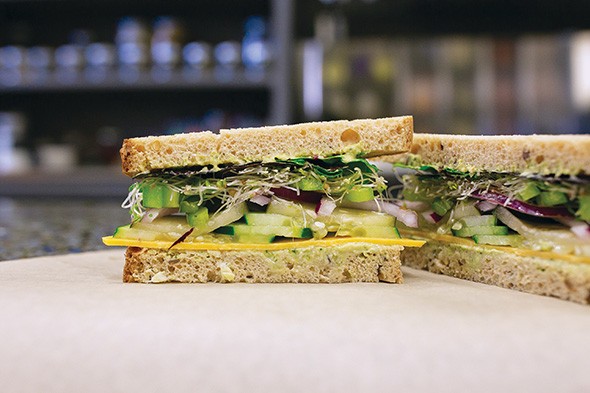 More than just a market, Native Roots offers 10 sandwiches that can be ordered on its fresh gluten-free bread. It offers tasty chicken and tuna salad in addition to classics like turkey and roast beef while a vegetarian hummus will be sure to give you the protein you need without weighing you down. 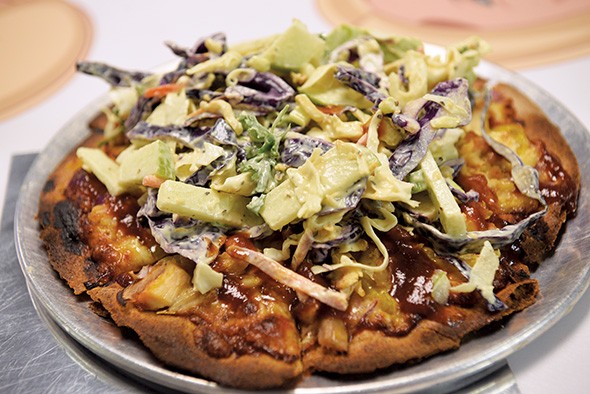 Thanks to the ancient grain sprouted spelt, which is processed by the body like a vegetable carbohydrate, Stone Sisters is able to offer all of its intriguing pizzas on gluten-free crust. You can also find its signature crust at Nebu. The Thanks Gramps pizza tops the sprouted spelt crust with green apple slaw and pulled chicken. 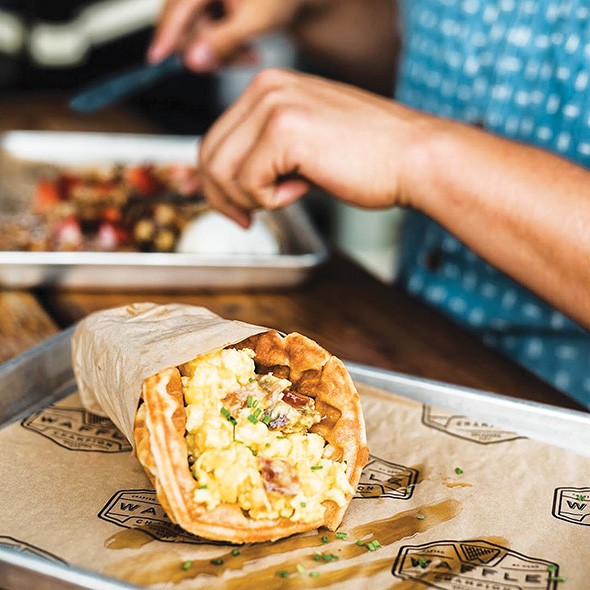 Everyone’s favorite Midtown brunch destination is more than brunch, having recently expanded its hours for dinner, and it’s also more than simply a wheat-heavy indulgence. Any of its signature waffles and waffle sandwiches are available to be ordered in a gluten-free version, but it’s hard to go wrong with a classic like bacon, egg and cheese. 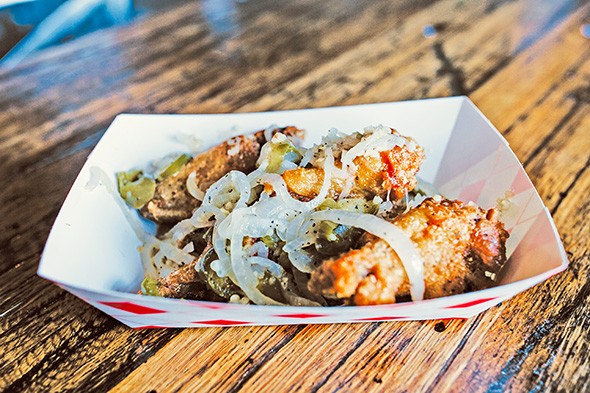 Thanks to the use of potato flour, the traditional bone-in double-fried wings at this Uptown 23rd District eatery are friendly for those with a gluten intolerance, and the same goes for its fries and pickles. Seven of its 13 sauces are gluten-free, as noted by a symbol on the menu, so there is nothing stopping you from enjoying the tasty yellow curry or honey lemon pepper.