There is no need to wing it searching for OKC’s best chicken fry. Instead, let Oklahoma Gazette be your guide to crisp, golden happiness.

There are few dishes more universally loved by this city’s meat eaters than chicken freshly fried and seasoned to order. The local food scene has a hen house of options to choose from, including some that are downright delectable. Feeling peckish? There is no need to wing it searching for OKC’s best chicken fry. Instead, let Oklahoma Gazette be your guide to crisp, golden happiness.

By Ben Luschen | Photos by Garett Fisbeck and Gazette / file 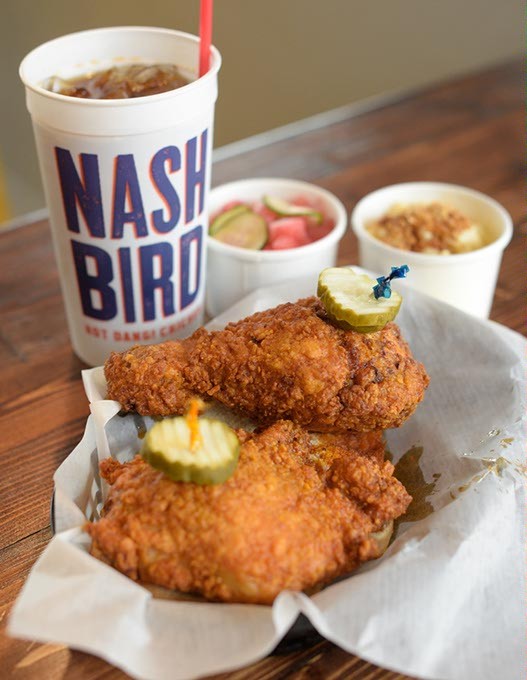 Though a relative newcomer to the 405’s fried fowl cage match, Nashbird is far from a featherweight. In fact, most will find that the Automobile Alley restaurant now found in the former home of Hillbilly’s packs quite a punch with its cayenne pepper-spiced chicken. Nashbird specializes in the kind of hot chicken made famous in Nashville, Tennessee, but it also sells buttermilk ranch and Southern fried flavors for those who would rather tap out on the sweat-prompting spice. 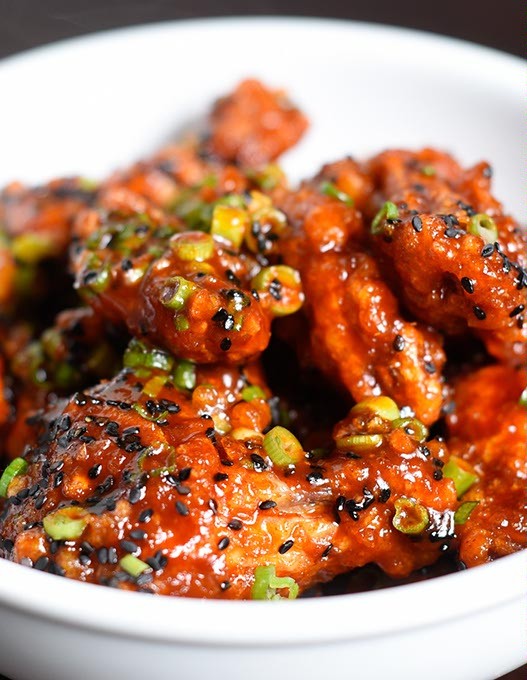 The Chick N Beer formula for success is as straightforward as the eatery’s title: tasty hot chicken wings paired with your favorite ice-cold local brews. What might not be apparent to newcomers based solely on name is the restaurant’s use of Korean-style wings, which often offer more depth of flavor than standard Buffalo-style varieties (with as much or more heat). Kimchi beef sliders are recommended as an alternative to poultry. 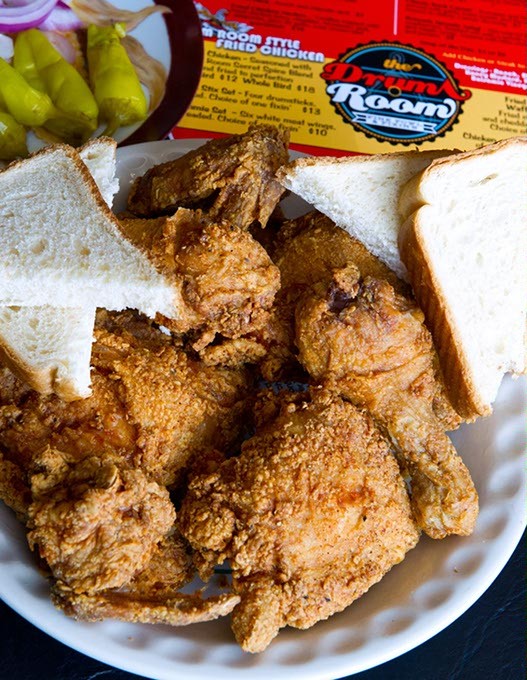 While often called drumsticks, we’ve found from experience that chicken legs don’t make the best percussive tools. Thankfully, those who order a Drum Stix Set for $13 will only be expected to eat their four Southern-fried legs, which they will do more than gladly thanks to an irresistible blend of spices that puts certain white-haired colonels to shame. One sign of a great chicken restaurant is when waffles can be found on the menu’s list of sides, and The Drum Room’s are some of the city’s best. The metro area’s best-kept secret on four wheels won’t stay that way for long as new customers are added to the food truck’s local cult following with each passing day. Like previously mentioned Nashbird, Chef Ray’s truck specializes in the red-hot chicken made famous in Tennessee. While nothing could ever overshadow the succulent magic found in each delicious basket of fried goodness, Ray’s banana pudding is as good as can be found anywhere in Oklahoma. 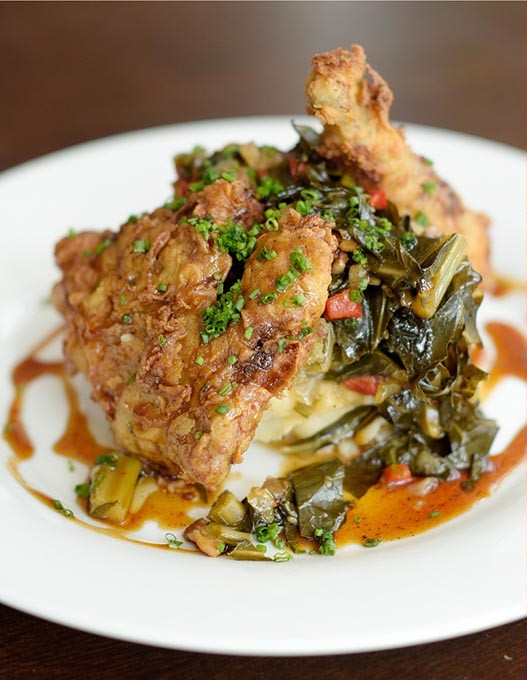 Fried chicken is a down-home soul food favorite, but for an Asian twist on a classic dish, there is no topping the delightfully delicate version offered at Guernsey Park. The bird is cooked before frying, resulting in a heavenly crisp skin around meat that seems impossibly tender. As an appetizer, Guernsey’s chicken lollipops are practically meat candy. People all over the city rave about the chicken-wing starter with its meat pushed conveniently up on the bone. 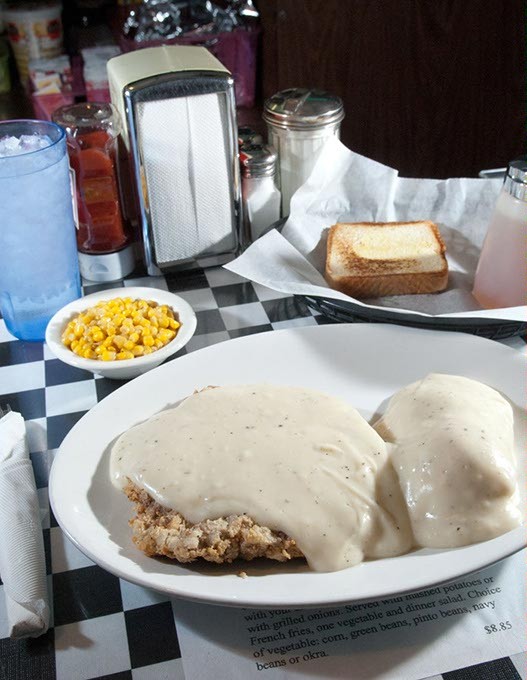 Whether it is chicken or beef on the receiving end of Ann’s genius chicken-fried treatment, diner patrons will leave satisfied. Ann’s, much like its decor and gift shop memorabilia, is a classic piece of Route 66 Americana rightfully endeared to many Oklahomans for its delicious white gravy and generous portions. The establishment is small and cozy, and the nostalgic fare makes for a warm reminder of home. Don’t forget to check out the diner’s Facebook page. In need of the kind of cozy bliss that only a heaping helping of comfort food can provide? Look no farther than Cajun King, the grand emperor of Southern buffets. Patrons can pile their plates high with fried chicken, biscuits, red beans and rice and every imaginable type of Louisiana goodness. If you don’t pace yourself in the portion department, someone will probably have to carry you out, and we don’t mean in a royal rickshaw. Visit Cajun King’s Facebook page for more information.