A rolling stone gathers no moss, but these food trucks have hit the brakes to gather more green — money, that is; paper gold; United States currency. Some transient eateries are putting down roots and going from mobile to brick-and-mortar. The food is still great, and it’s even easier for diners to find their favorite dishes no matter the weather outside. Oklahoma City’s food truck craze continues, though, as some restaurants are turning to trucks to find more customers. 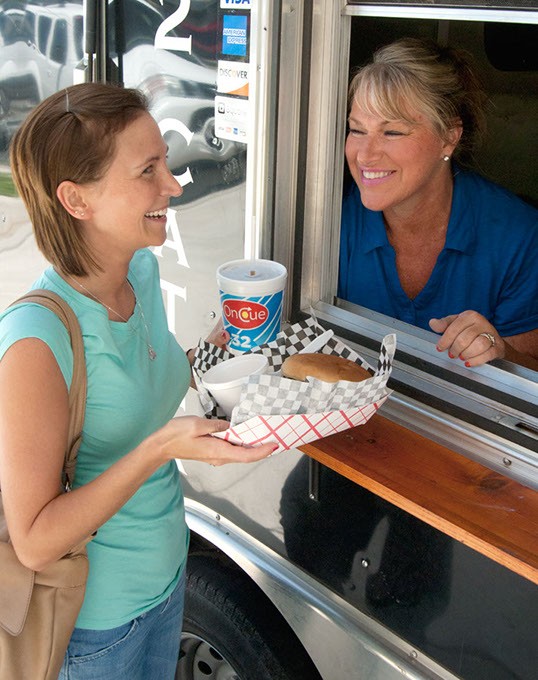 Klemm’s Smoke Haus is a purveyor of fine German barbecue and other Teutonic delicacies. The restaurant began as a catering business before becoming a food truck. In early 2016, the Clem family (John and Jan and son J.J.) set up a permanent home for the business in Edmond. Customers rave about the brisket, pulled pork and ribs, but one of the biggest sellers is Klemm’s schnitzel, a piece of pork loin that is pounded thin, breaded and fried and served with red cabbage, apple slaw and spicy German mustard. 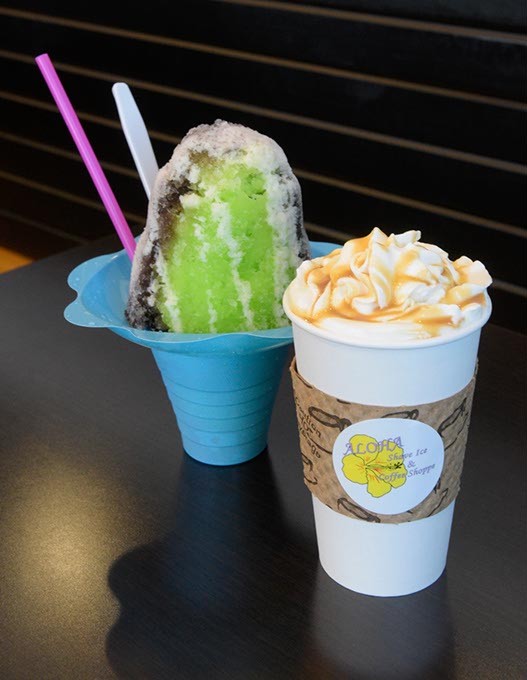 Inuits might have 50 words for snow, but Hawaiians can say “hello” and “goodbye” with just one word: aloha. At Aloha Shave Ice & Coffee Shoppe, you’ll want to say hello again and again to the restaurant’s Hawaiian-style take on snow cones, with ice cream on the bottom and cream poured on top for a luscious treat. Aloha has a lovely little lobby perfect for saying aloha to some new friends. 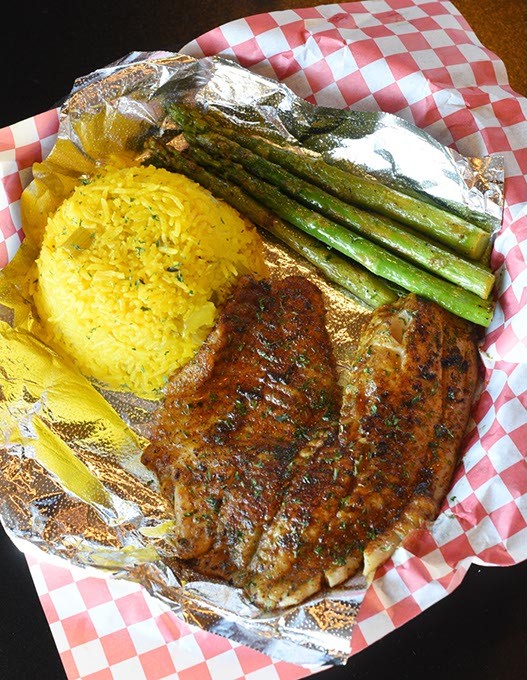 One of the best Christmas gifts in the metro was when Off the Hook Seafood & More reopened a few days into 2017. Owners Corey and Loniesha Harris took a well-deserved break for the holidays, but it was torture for those of us who’ve grown addicted to the restaurant’s blend of Southern seafood and soul food. Jump right in the deep end with incredibly satisfying grilled fish, shrimp and grits, which come covered in a spinach lobster cream sauce that is downright addictive. 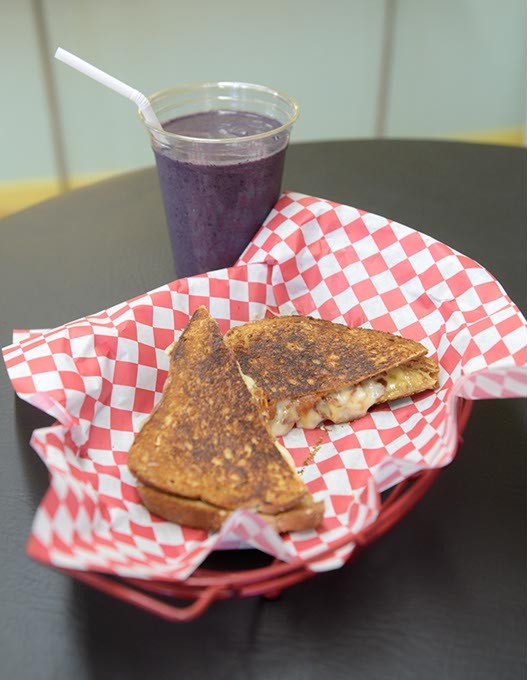 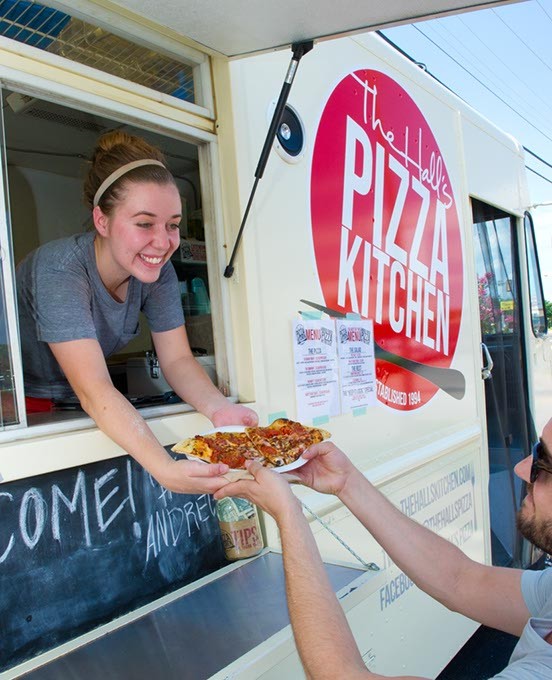 Another Christmas and another bullet dodged by the Hall family — Lorne, Lori, Elise and Molly — who are in danger each December of being decked by someone who takes song lyrics too literally. They could hide themselves away, but instead, these brave souls are always out in The Hall’s Pizza Kitchen, making wood-fired slices (and delectable cookies) in their food truck. In 2017, the family will make its restaurant a permanent fixture in Midtown. Look for it to open in spring near NW Ninth Street and Hudson Avenue. 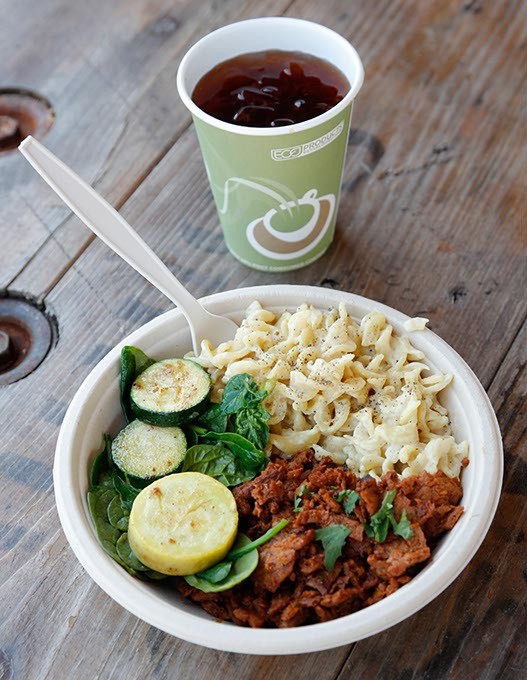 Vegans aren’t the only ones celebrating the December arrival of The Loaded Bowl’s long-awaited restaurant in The Farmers Market District. Using a successful Kickstarter campaign for funding, owner Tevin Grupe moved the popular eatery-on-wheels into a permanent location. If you’re not yet a believer in delicious vegan fare, it will only take a bite of The Loaded Bowl’s cashew mac and cheese to convince you. 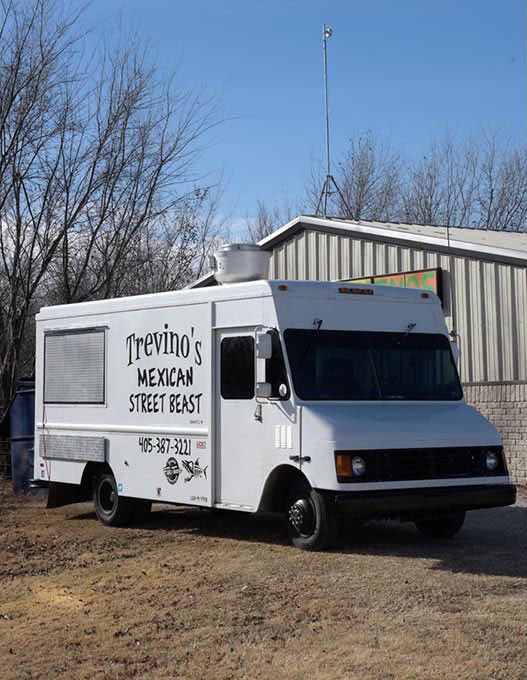 The long trek to Trevino’s Mexican Restaurant in Newcastle is still worth the drive, but owners Richard and Sherry Trevino are now mobile with Trevino’s Mexican Street Beast. The menu is always changing, but a few favorites, including the restaurant’s crave-worthy puffy tacos, have become mainstays. Trevino’s piles beef, cheese, lettuce, tomato, green onion and sour cream into a freshly fried puffy shell.