We’re using this space to highlight “Hot 7” restaurants that are earning buzz, either because they just opened, have new menu items or just generally have big things in store for 2021. 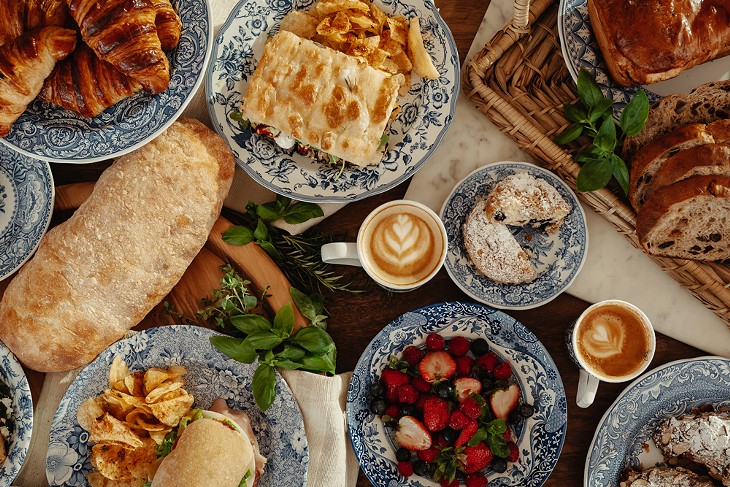 The bakery concept from the owners of Hall’s Pizza Kitchen will open its brick and mortar location on 13th Street this fall. Until then, you can get a taste of what’s to come at a series of pop-ups. Follow on social media for locations, but a July 3 pop-up at Plenty Mercantile featured housemade bacon sandwich on brioche, a wood-fired bagel sandwich, as well as blackberry-walnut and bacon, chive and onion bagels, and a chocolate praline croissant.

Region-specific dishes have become some of the most popular food trends in the country. Rendezous Pizza is offering one of the newest sensations, Detroit-style pizza, in addition to the ever-popular New York thin crust. Detroit-style pizza distinguishes itself by baking a thick, buttery crust in a deep pan until the crust, cheese and toppings caramelize. It’s finished with dollops of red sauce and oregano. Rendezous offers 11 Detroit-style pizzas and eight New York-style, but customers can customize their own.

Chef Paden Weatherford is taking over the top floor of the Parlor OKC food hall, already owning the Bad Nonna’s Italian concept and Scissortail Sammies. He has added a vegan-friendly concept, No-Bone Vegan in June, which is currently operating on Saturday and Sundays out of the Scissortail Sammies location at Parlor. No-Bone is offering “pulled pork” made from jackfruit and “vrisket” and plant-based burnt ends made with seitan. The pulled pork as well as sides are all gluten-free. 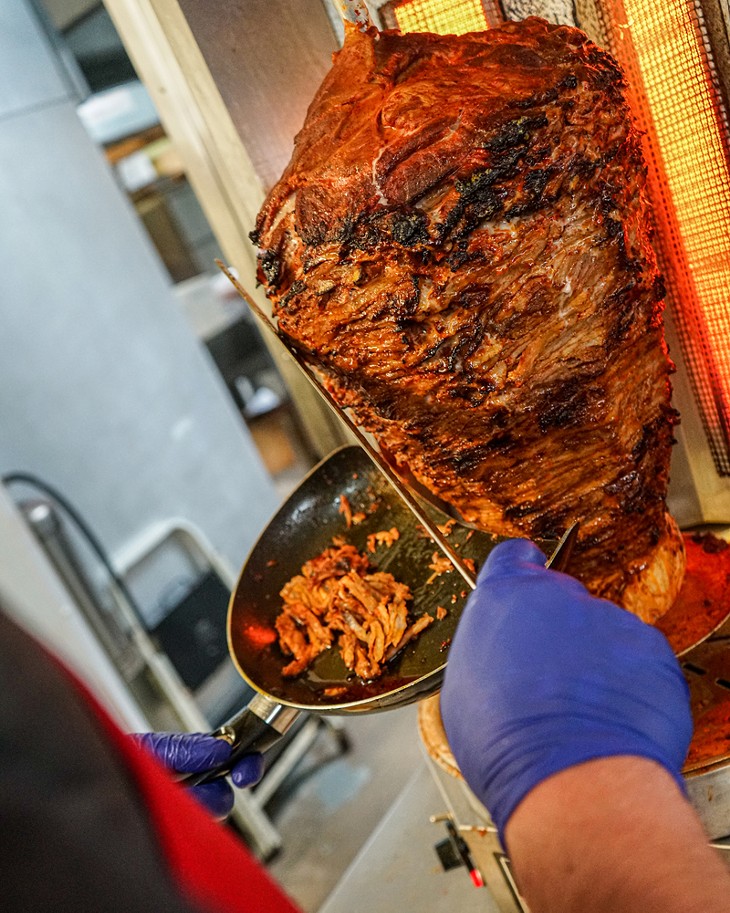 This taqueria has gained so much word of mouth since opening inside Calvillito No. 3 (location listed above), that they’ve already secured its own brick and mortar location at 6015 S. May Ave., with a move coming soon. In the meantime, Trompudo’s al pastor is cut to order from its large, spinning trompo that can fill a taco, burrito, mulita, quesadilla or torta using special bread from the Calvillito bakery. Trompudos is also offering asada and saudero, chips with white queso and crispy fries that can be a vehicle for any of their fire-roasted meats. 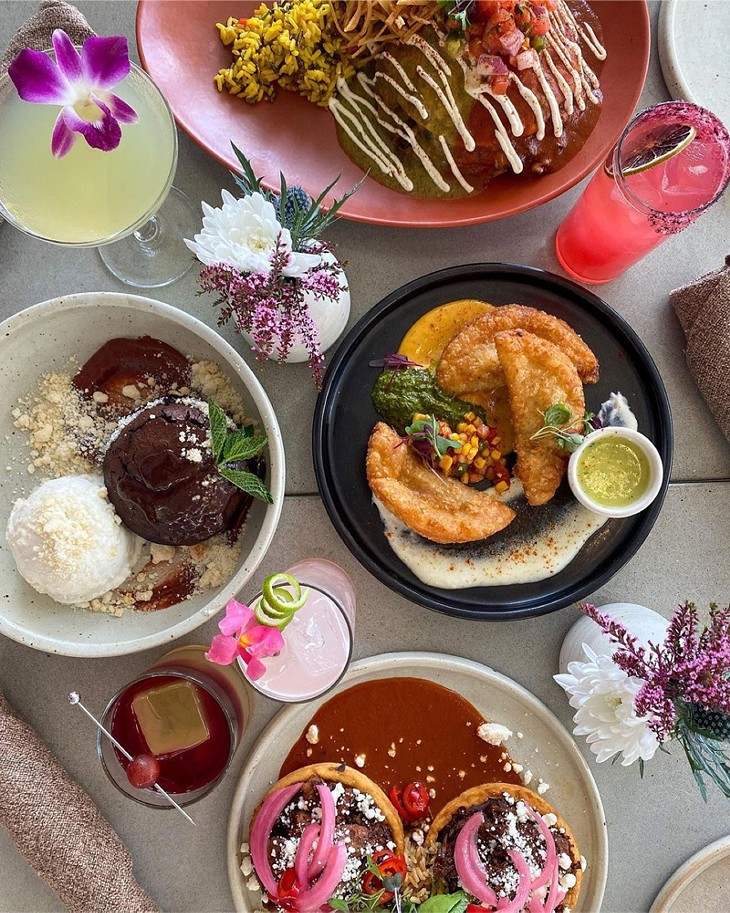 FRIDA immediately established itself as one of the best fine-dining restaurants in the city. Its foundation of southwest flavors brought many patrons to the restaurant, but its monthly specials from chef de cuisine Quinn Carrol keep them coming back. This month’s feature is lobster empanadas served with ancho chile hollandaise, smoked tomato corn salsa, chimichurri, goat cheese and green chile butter.Other specials include brisket burnt end sopes, sweet potato and black bean enchiladas, and a dark chocolate molten cake. 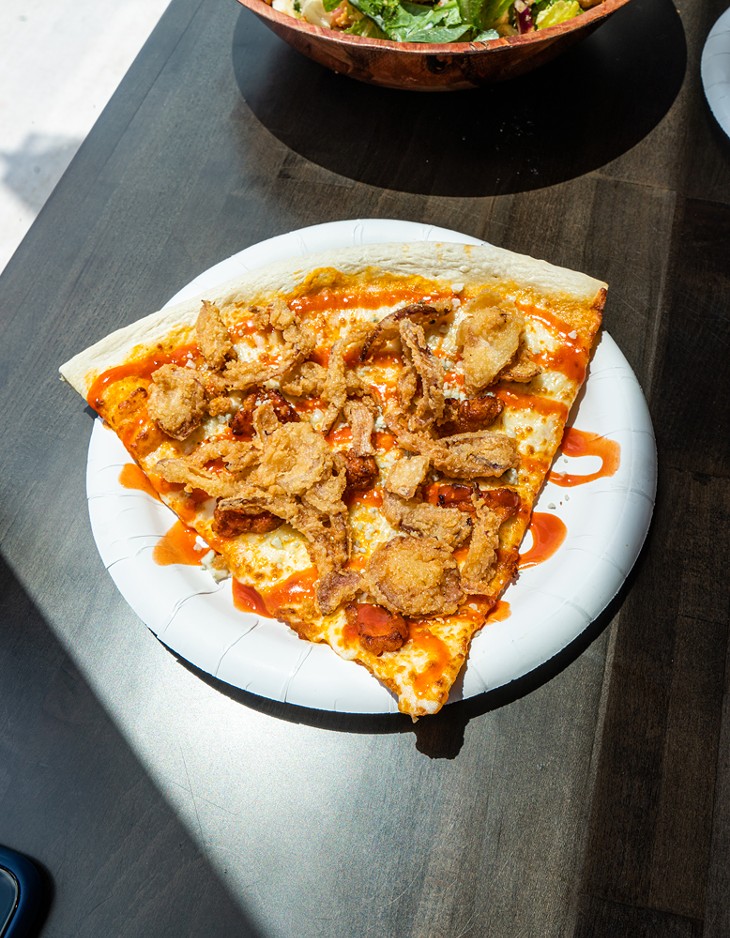 If you’re not familiar with the Britton District of Oklahoma City, it’s a link to the city’s past while also showing its future. There are still signs of the former village of Britton while also becoming a bustling district, highlighted by Venn opening last month. Operated by the same folks that turned New State Burgers into the one of the best in the city, Venn is offering expertly made cocktails, 12 specialty pizzas , which includes “The Nomad,” which pays homage to the city’s first pizza purveyor with their classic fried pepperoni pie. 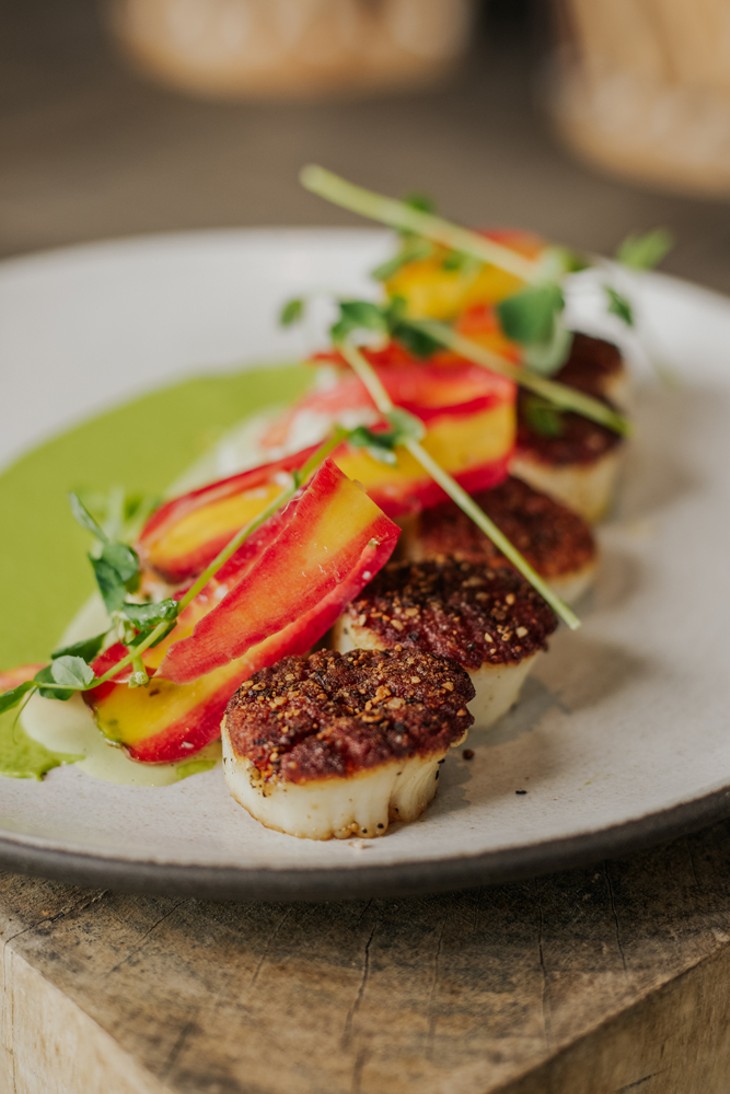 It’s a sign that things are returning to normal now that the Jones Assembly is hosting shows again. If you’re headed to hear some tunes, or just want to hang, the Jones unveiled a new summer menu this month featuring, among others, fresh takes on ceviche, a bright and summery salmon salad; spinach, artichoke, oyster mushroom and charred snap pea wood-fired pizza. End a meal with sweet corn dulce de leche-filled okie fried pies, which comes with a whiskey-pecan crumble and passion fruit sorbet.