Have you ever eaten a sandwich and wanted more? You won’t have that problem with sandwiches from these seven restaurants. Piled high with extra sauce, cheese and creative toppings, these are some of the best indulgent sandwiches the city has to offer. 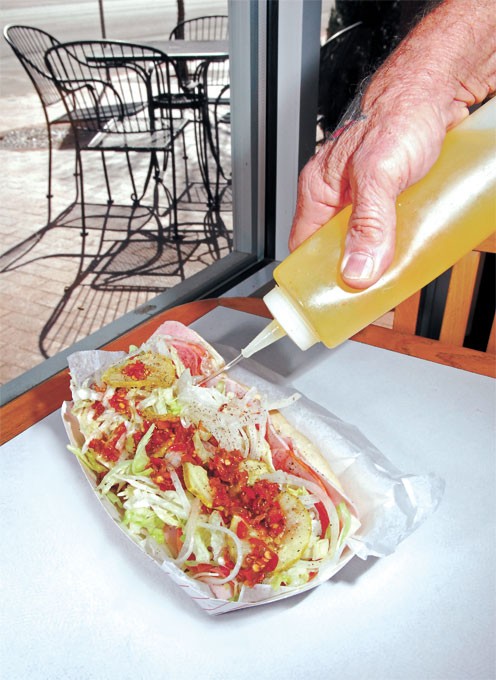 More than just a gimmick, the updated concept of Johnnie’s Charcoal Broiler puts new versions of its classic burgers like the Theta or Caesar on the menu but piles them high with toppings. A burger arrives ready to be as indulgent to your taste buds as it is to your eyes. Whether you’re looking for traditional burgers, a juicy chicken burger or a vegetarian variety, Urban Johnnie delivers. 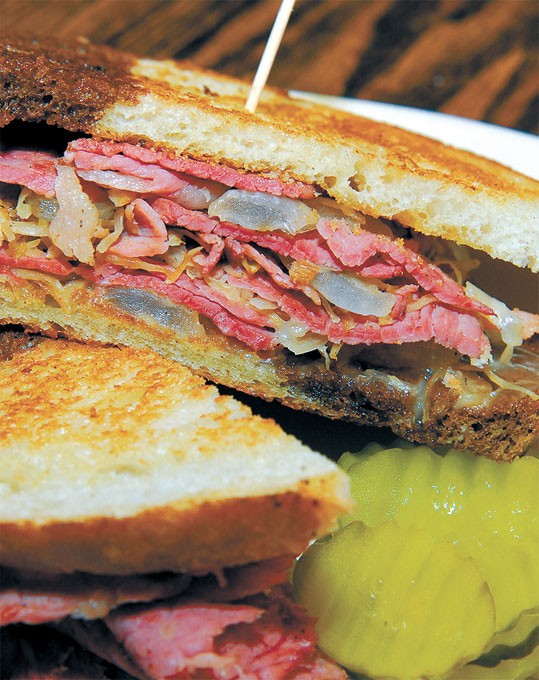 The Reuben is one of the most popular sandwiches in the country. How does James E. McNellie’s Public House elevate the ubiquitous sandwich to indulgent territory? It beer-braises the corned beef in-house and adds caramelized onions to the traditional sauerkraut topping. The Reuben is a classic done right, and McNellie’s Memphis burger tops a beef patty with sliced pit ham. 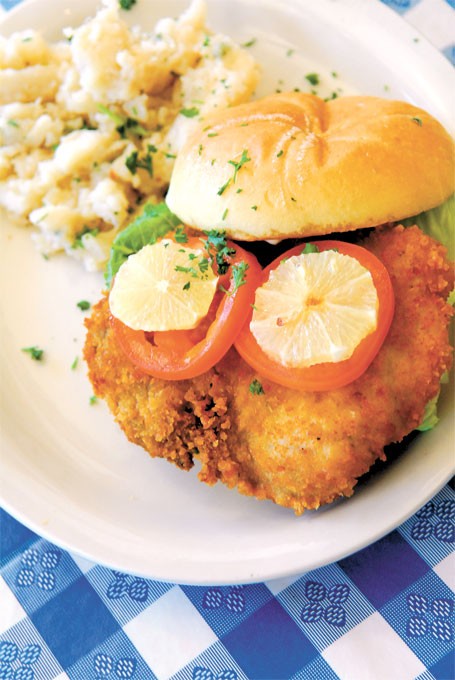 Is there anything more indulgent than a grilled cheese? The breakout hit from Hungry Town Concepts that has allowed owners to expand to Anchor Down and The Press is based around all things grilled cheese — it even uses cashew cheese as a vegan option. The most indulgent of the bunch has to be the Macaroni Pony that loads up two slices of jalapeño cornbread with chipotle pulled pork, three-cheese mac and cheese and pickles. 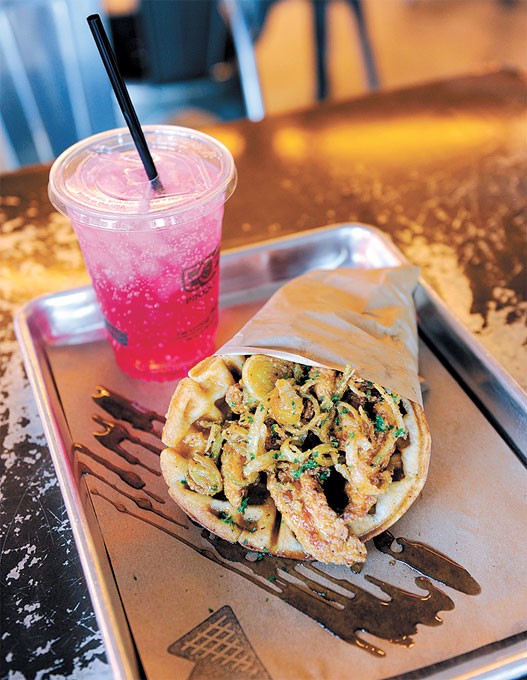 Das Boot Camp has something venerable German restaurant Royal Bavaria doesn’t have on its menu: sandwiches. In particular, the schnitzel sandwich is as indulgent as pork loin fried in breadcrumbs can be, but if you ask for it to be topped with Das Boot Camp’s famous mushroom-bacon gravy, then you’re really onto something truly decadent. 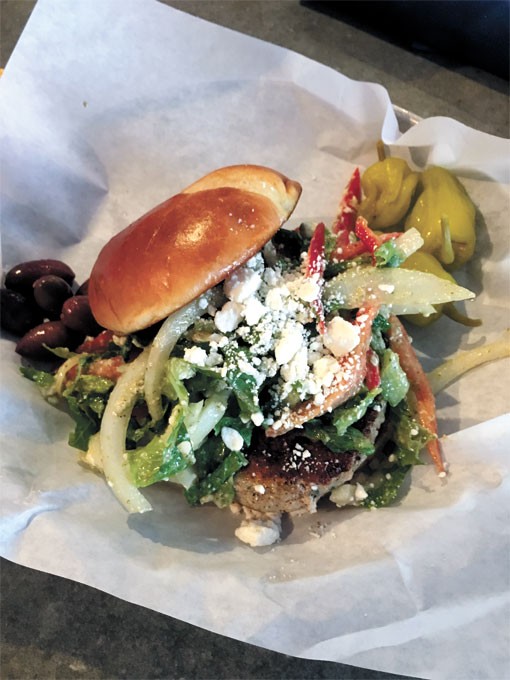 The traditional Philly cheesesteak in Philadelphia is topped with cheese whiz. Luckily, Hobby’s Hoagies doesn’t follow this regional delicacy directly, as it’s made in Pennsylvania, subbing real cheese for the processed monstrosity. Choose from one of five cheesesteaks on Hobby’s menu, including the pizza hoagie with pizza sauce, mushrooms, onions and cheese. 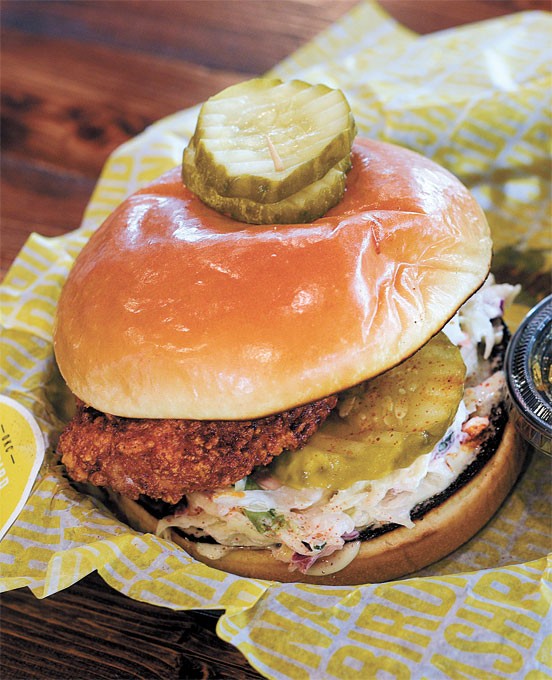 Open less than a year, Nashbird has already become one of the most sought-after sandwiches in the city. Choose from four levels of spiciness or eschew the heat altogether with a buttermilk ranch or Southern-fried variety and get your sandwich on either a brioche bun or buttermilk biscuit. Add bacon and cheese for another level of indulgence. 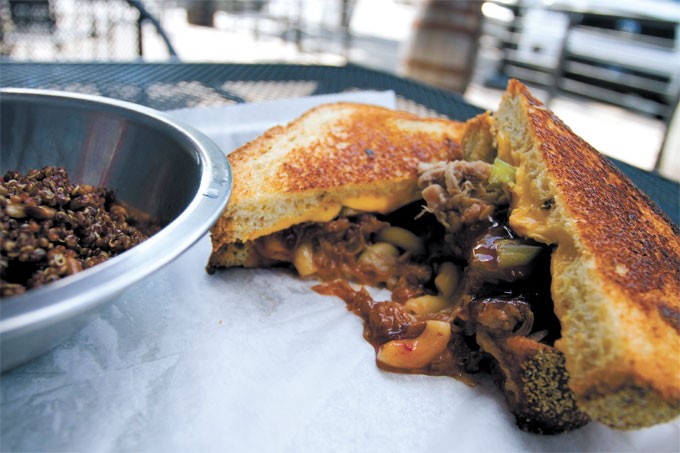 The classic bacon, egg and cheese has been Waffle Champion’s most popular sandwich since its days as a food truck. As it has morphed into a go-to for weekend brunch and become a Midtown mainstay, a few other sandwiches have come and gone. Currently, check out the Monte Cristo (smoked ham, Gruyere, strawberry-anise compote) or the chicken and waffles, which loads chicken tenders with crispy leeks and tobacco honey inside a warm waffle sandwich.