What happens when it’s after 10 p.m. and you’ve got a craving for a better option than something that comes from a drive-thru window? These seven restaurants are here to answer the late-night call of hunger. 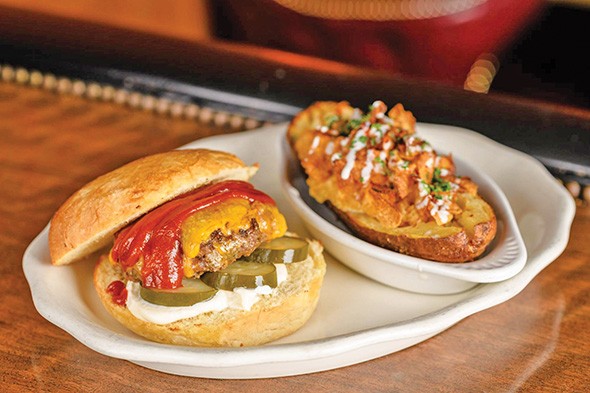 Even with a bevy of options in Midtown, it’s easy to never leave The R&J Lounge and Supper Club because not only does it serve some of the best cocktails in town but its kitchen is open past 1 a.m. every night. It offers three types of burger in addition to plenty of plates that are easy to split with a friend or snack on as your night continues. 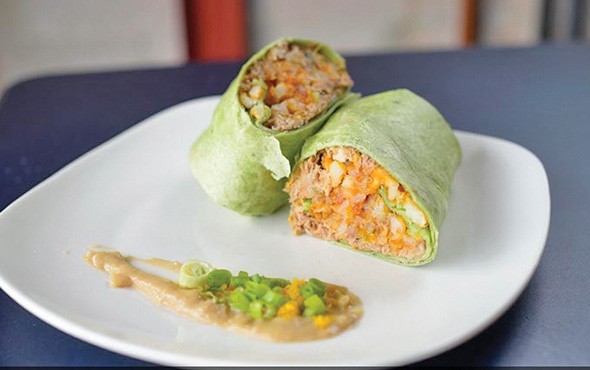 Oklahoma City’s favorite bar named after a Phish song and serving elevated street food should be a late-night staple because it serves its full menu until 1:30 a.m. seven days per week. Not many restaurants in the city can say the same thing. Whether you want an indulgent poutine wrap or the lighter Peace in the Middle East vegan wrap or a pizza or composed entrée, it has you covered. 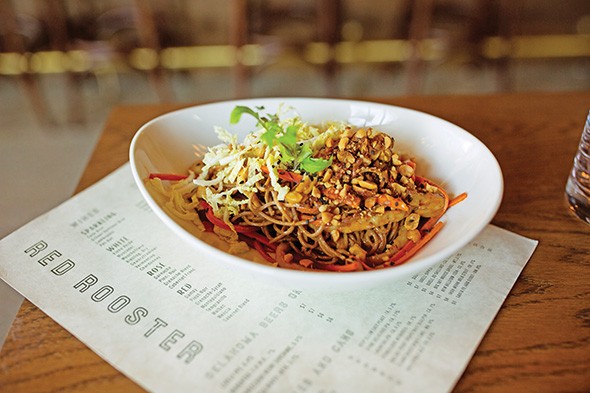 This isn’t your father’s Red Rooster. After going through an extensive renovation that includes a beautiful new bar and windows for plenty of natural light, the former dive bar is a farm-to-table restaurant with affordable prices. Its late-night menu is served 10 p.m.-midnight and includes popular items like the charcuterie board, scallion tacos and cold vegan soba noodles.

Under new owner chef Vuong Nguyen, Ur/Bun has an updated menu with an emphasis on late-night eats. Steam buns are still there, but Ur/Bun has added street tacos, empanadas, sliders, a salad and potato-crusted hot dogs that might be the best thing ever when leaving an Uptown 23rd Street bar after a few adult beverages. 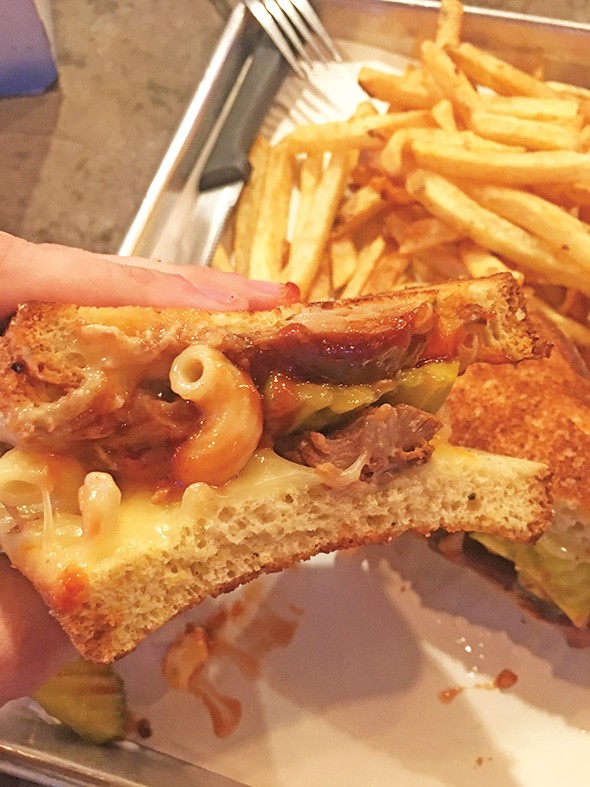 Hopscotch’s menu is available until midnight every day and offers a lot more than just burgers. It has an appetizer of mussels in white wine tomato sauce, smoked salmon, chicken satay and more. The Mac Street Boys sandwich with spicy pulled pork, mac and cheese, sweet pickles and Muenster cheese on jalapeño bread is the best kind of hybrid meal that is the perfect end to a long night. 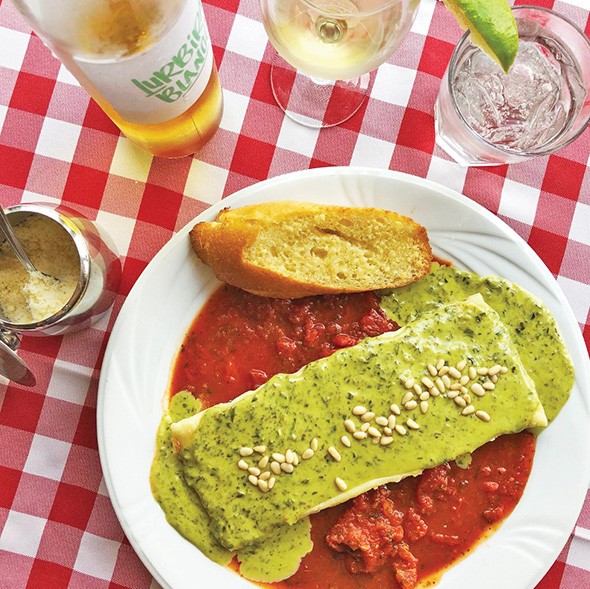 After 10:30 p.m. (11 p.m. on Friday and Saturday), Flip’s transitions to its late-night menu, which is available until 1 a.m. Unlike some skimpy late-night menus, Flip’s version is pretty robust. Pizzas, salads and appetizers remain available, as do entrée dishes like lasagna and manicotti stuffed with ricotta and Parmesan cheese and topped with marinara, creamy pesto and toasted pine nuts.

Ice is a popular spot for its weekly jazz, poetry, “trappy” hour Fridays and Sunday brunches. Its kitchen opens 10:30 a.m. daily and features lunch specials featuring catfish, burgers and entrées, but it’s never as popular as late night on the weekends when its delicately fried catfish is perfect to answer the call of hunger after a night of drinking and dancing.