“If music be the fruit of love, play on,” wrote William Shakespeare. “And can a dude in a frilly collar get some mead over here, too?” he wrote and subsequently deleted. He was ahead of his time, old Bill, and he would have loved Oklahoma City, where music and alcohol go together like a hundred tipsy peas having a raging party in a pod filled with disco lights. 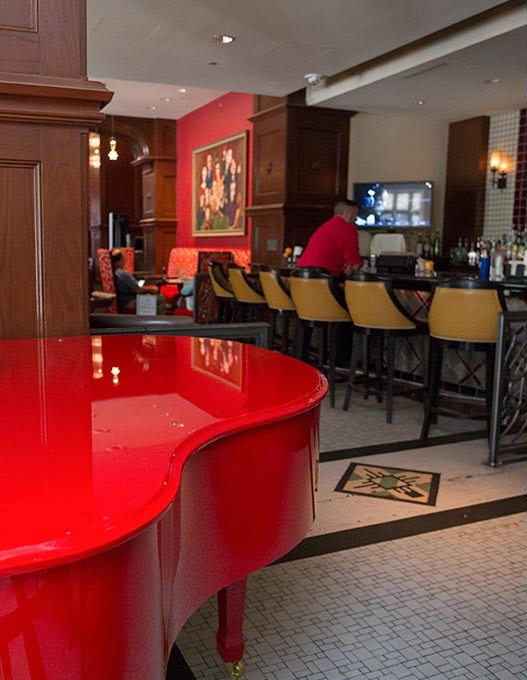 Pianos are instruments of death and destruction. How many cartoons have featured a plummeting pile of ivories tinkling their way to earth like a musical missile? But somehow, the death-defying crew at the Skirvin Hotel’s Red Piano Lounge not only captured one of these vicious beasts, but they trained him to sing, too. It’s like King Kong — if the ape was a piano and you could get a drink while it plays jazz standards Tuesday through Saturday nights. 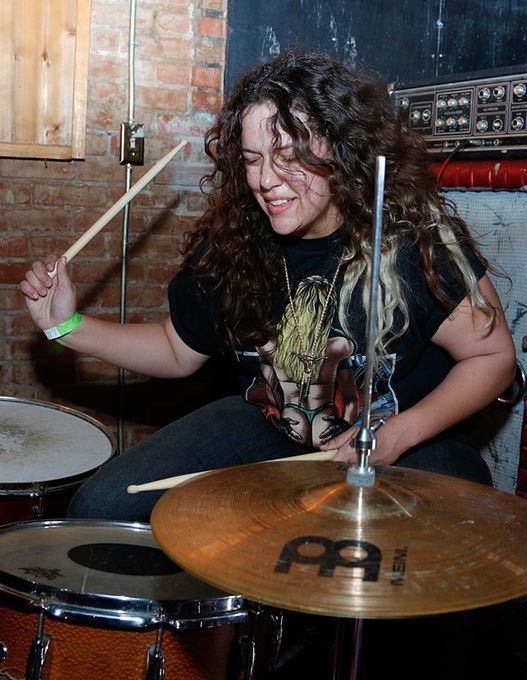 As it turns out, Snug Bar & Lounge is not a bar dedicated to those of us who live that Snuggie® lifestyle. (And no, “slankets” don’t count.) Instead, Snug is a great place to grab a few drinks, hang out with friends and hear some of Oklahoma City’s best heavy metal and punk bands. So, while you technically can wear your Snuggie® to Snug Bar & Lounge, you might be more comfortable in jeans and a T-shirt. 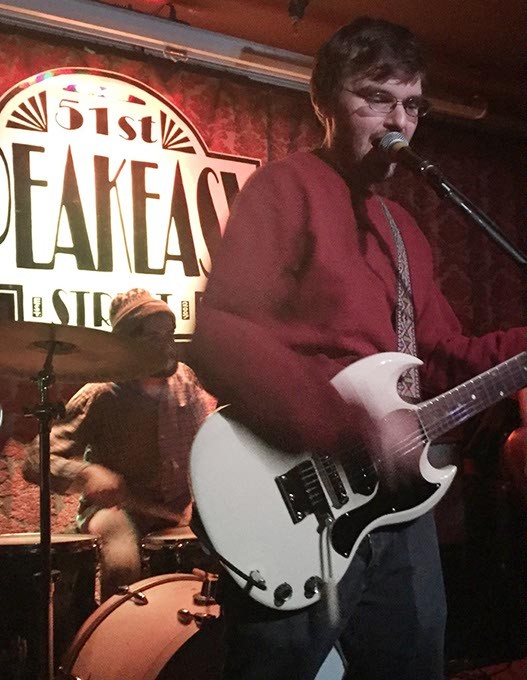 Some know it best for comedy or The Lost Ogle Trivia nights, but with new owners at the helm, The Speakeasy is once again a live music and dancing destination for northwest Oklahoma City. Bands of all stripes take over the stage on the regular, as do disc jockeys for Bring Your Own Vinyl nights and funny-but-still-awesome Ryan Drake dance parties. Plus, its fully stocked bar has all the liquid refreshment you need. 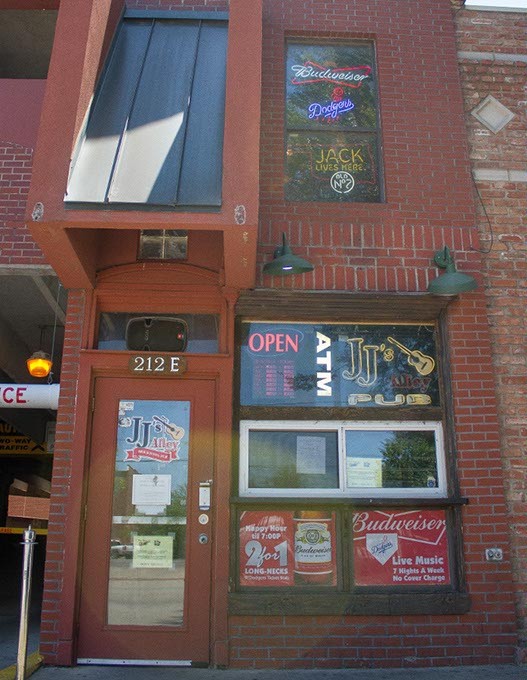 Dylan might have gone electric like a sellout, but JJ’s Alley in Bricktown isn’t buying into the fad. This neighborhood bar features live acoustic music every night of the week. If you’re trying to find local musicians, this is the stage. Its inside spaces went smoke-free in April, but smokers can still get their fix under the covered patio along with anyone who wants to lounge outdoors with an adult beverage. There’s a little something for everybody at JJ’s. 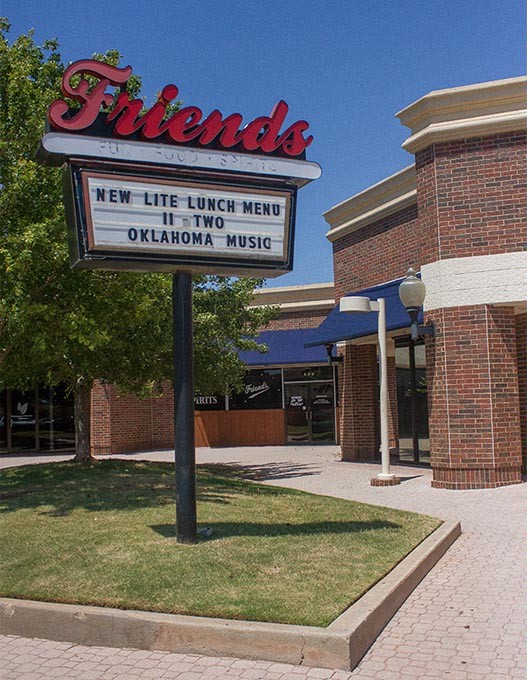 It doesn’t matter if you’re a Roman or a countryman; you’re still welcome at Friends Bar & Grill. There’s a wide-open dance floor, and it’s not uncommon to see local dance classes get together to try out their newest moves. House band The Clique plays rock from every era, so you won’t be waiting long to hear something you love. Go in, grab a drink and lend them your ears. 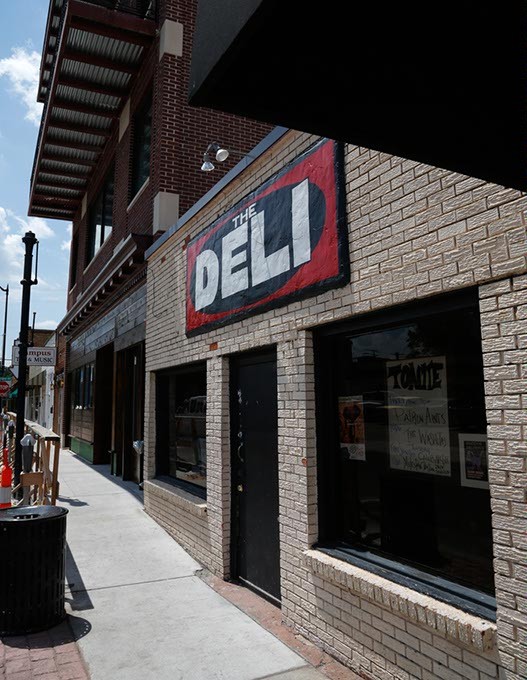 The name is a cruel, cruel trick to those of us desperately searching for some nice spot to kvetch and gorge on some pastrami or a bowl of matzo ball soup, but for fans of the rock and the roll, The Deli is just what you ordered. Just like other delis, you can have it your way here, too. There’s country, jazz, Americana and other genres represented and plenty of free shows for Normanites on a budget. 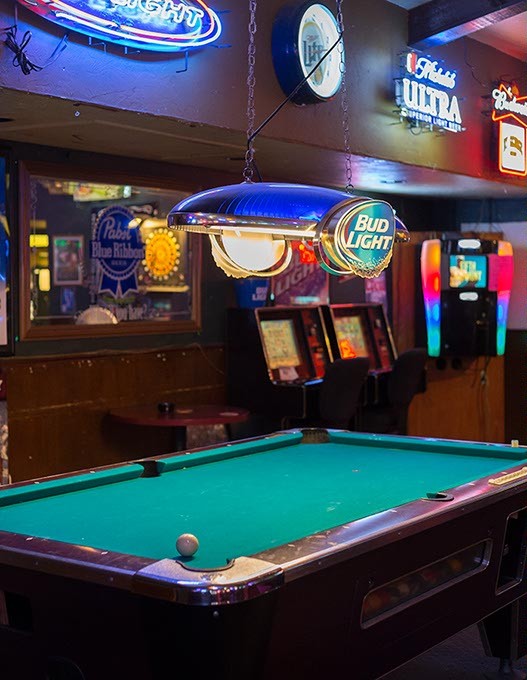 Bands are notoriously touchy about people from the audience going up on stage, taking the microphone and singing for them. And that’s if you get past the security guards in the first place. Do yourself a favor and direct your singing talents to a stage that welcomes one and all at By George Tavern. This karaoke hotspot is a favorite for drinkers who want to show off their voices — and dance moves — to friends and strangers alike.