Oklahoma City has come into its own as a craft beer kingdom thanks to the efforts of excellent up-and-coming brewers. But without beer enthusiasts, it would all be for naught. These fine establishments serve ales, lagers, stouts and more from Oklahoma craft brewers and great beer makers from around the globe. Stop in for a pint and enjoy. 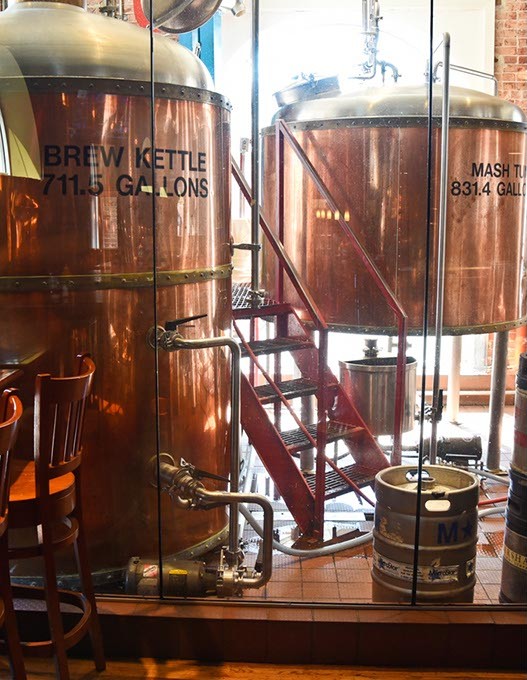 “Local Beer” is right there in Bricktown Brewery’s logo, just a short jog left of “Great Food.” Both can be found at the restaurant and bar, which has spread from its original downtown Oklahoma City location across the state and into Arkansas, Texas and Kansas. Great beer is key to conquering new territory, and the brewery has quite a selection on hand, including Oklahoma-brewed favorites Old King Kölsch, Remington Red Ale and Single-String Stout. The restaurant is brewing new special beers all the time.

Fans of recently passed State Question 792 should stop in at James E. McNellie’s Public House to pay homage to the beer lovers who worked for more than a decade to modernize Oklahoma’s beer and wine laws. Other good reasons to visit: friendly, knowledgeable staff, a great menu of hearty Irish fare and a selection of more than 350 beers. Not sure what you like? The bartenders are always happy to suggest something new.

Oak & Ore owner Micah Andrews takes his relationship with local brewers and brew drinkers seriously. Plaza District’s craft beer haven has temperature-controlled taps with an always-rotating selection of 36 brews on draft. It can be intimidating choosing a new pour off the list, so Oak & Ore offers samples to make sure patrons enjoy their selections. Keep an eye on the alcohol by volume (ABV) listed with each beer, and check out the website for a live tap list to see what is being poured right now.

Break out the reading glasses when you visit Republic Gastropub, because that big, double-sided beer menu has some pretty small type. The restaurant’s list includes 100 beers on tap and another 250 varieties in bottles, so it won’t be hard to find something new to try. The food menu isn’t quite as large, but the choices are equally vexing. A Reuben with house-made corned beef or a short rib banh mi? Fish and chips or a plate of chicken nachos? You’ll just have to come back to try them all. 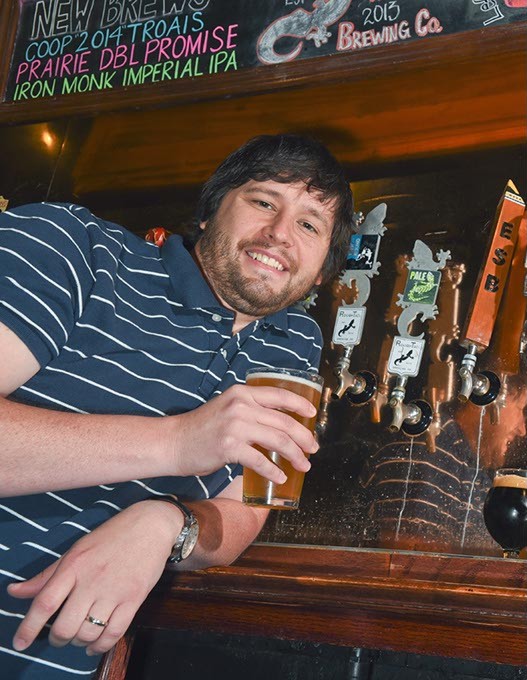 The selection runs deep at TapWerks Ale House. The venue boasts two floors with 106 taps on each bar and more than 100 bottled beers from which to choose. Moving that much beer has advantages. TapWerks gets cask-aged firkins — small kegs of beer that guests might never be able to try again —  from local breweries. The staff are experts on beer, but they’re not snobs. Their goal is to help patrons fall in love with a new beer and take some of the guesswork out of finding the right brew for different tastes. 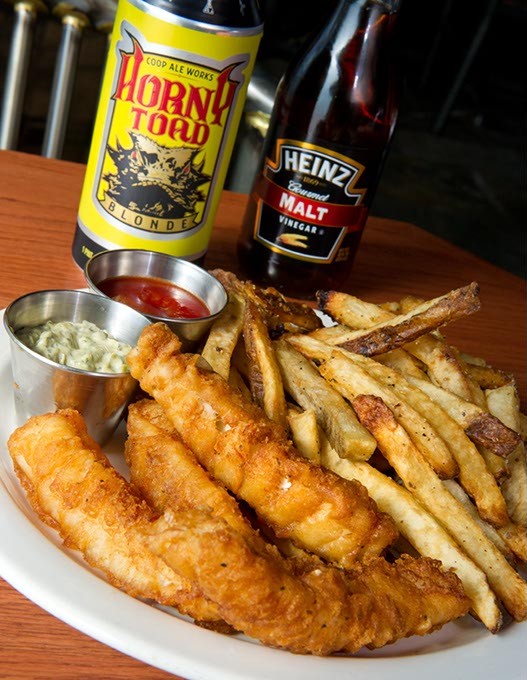 Barrels play a big role in sayings. Some tasks are as easy as shooting fish in a barrel. Good negotiators often have someone over a barrel. With this well-stocked restaurant and bar in mind, we ought to invent another barrel-related adage: happier than a beer lover in The Barrel. Fans of good brew and tasty grub know this Western Avenue hotspot well. The warmly lit bar has a classic pub feel with modern amenities that make it a draw for fans of sport, classic British fare and a fine selection of beer.

The Beastie Boys weren’t specifically talking about Paseo Arts District’s craft beer and live music showcase in the song “Root Down,” but they did ask a question that applies to The Root. “So how we gonna kick it? Gonna kick it root down.” Beer enthusiasts looking for a place to kick it love The Root’s small, craft-focused taps that are regularly updated on the venue’s Facebook page.