It takes some guts to put your name on a business. Saying, “This is my restaurant,” invites people to judge you along with the food. So when you see someone’s name on a sign, you know they’re proud of the food they make and the service they give. Often, it’s the owner, his family or even a beloved pet to which they dedicate the business. Here are a few new and classic local eateries that aren’t shy about letting customers know who inspired the creation of their next favorite meal. 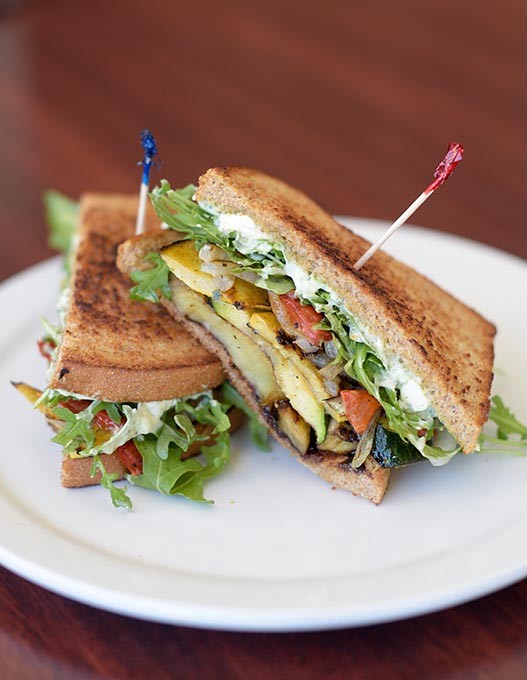 Don’t go in expecting just Indian or Thai food at Chef Curry To Go, one of the newest restaurants on busy Western Avenue. Executive chef Kendall Curry is a veteran of the local restaurant industry, including a stint at Ranch Steakhouse, but he knows his way around casual food, too. For a meal on the go, Chef Curry can whip up a mean grilled veggie sandwich, crispy eggplant Parmesan and a sautéed mushroom, bacon and Swiss burger that will make you want to go back. 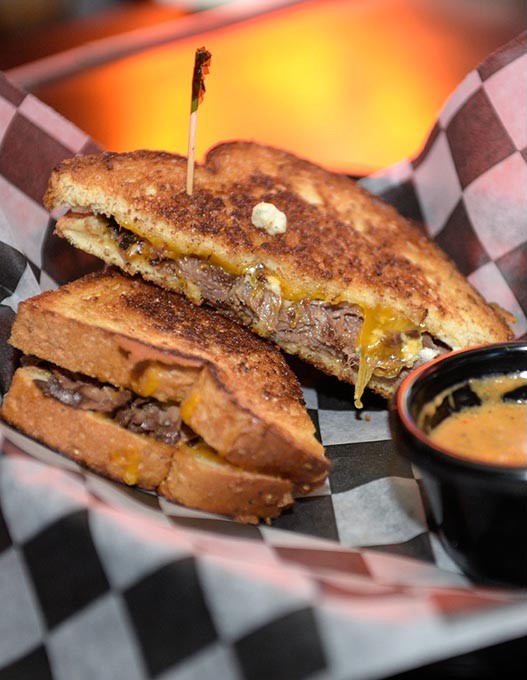 There are actually two Neds, but neither of them is the evil one. Ned Shadid Jr. and Sr. own a successful catering company, and now they run the kitchen inside Cock O’ the Walk Bar and Grill. The food has never been better inside the venerable old bar than it is right now, with unbelievably flavorful hot wings, melt-in-your-mouth pork belly burgers and baseball cut sirloin steaks. Cock O’ the Walk is still a smoking bar, so if you’re not into cigarettes, order your food to-go. 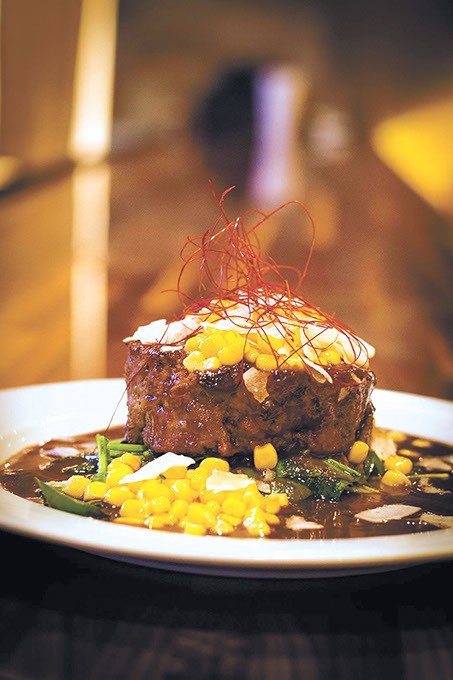 The eponymous Hank of Hank’s Coffee & Wine was a very good boy. And though the “cow” dog now chases coffee carts in the sky, his name lives on at this Midtown coffee bar. Those who wake up early can start the day with one of the restaurant’s delicious espresso drinks. Out late? Stop in for a glass of wine and enjoy watching the bustling district after the lights are out. And if you have your furry friend with you, bring it inside — Hank’s is friendly to your personal Hank, too. 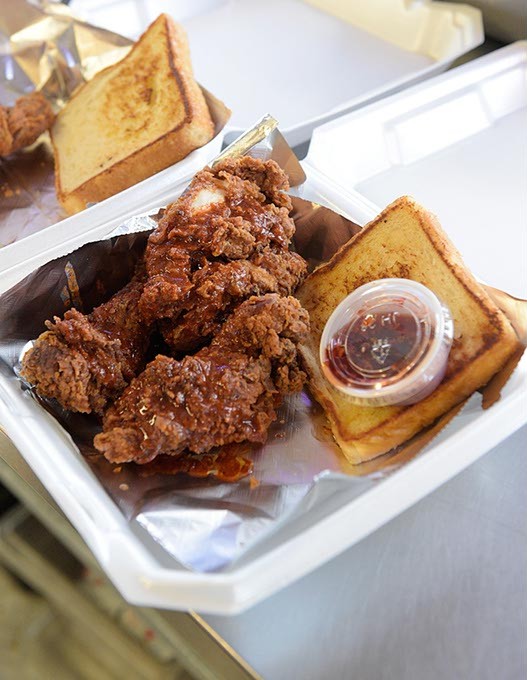 Owner Raymond Wilson could serve his eats anywhere he wanted and the crowds would come because this food truck turns out some of the tastiest food in the metro. His from-scratch banana pudding is a crowd-pleasing hit, and his Nashville-style hot fried chicken brings diners to tears with bold heat and a flavor so fine, you don’t want it to end. The menu changes frequently, but with Chef Ray in the truck, the quality never strays from excellent. 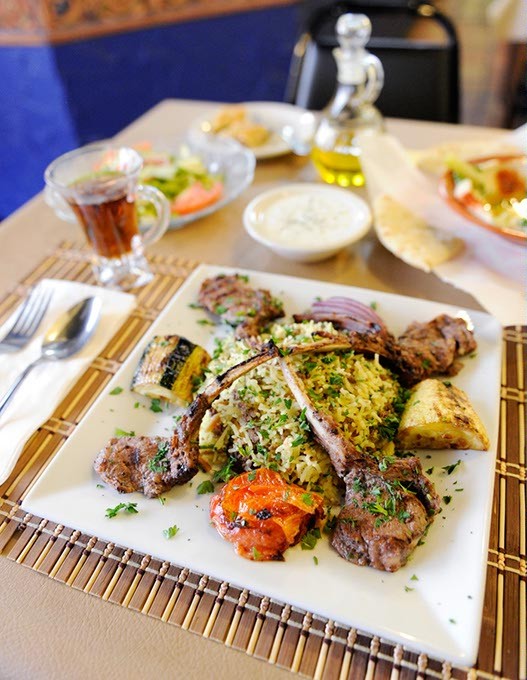 For ridiculously tasty Mediterranean cuisine, OKC knows to trust Camilya. The menu runs the gamut from ultra-healthy dishes including musakaa (eggplant cooked with tomato sauce, green peppers, garlic and onion) to ultra-indulgent fare. Her lamb shank is tender and flavorful, and the gyro plate comes piled high with plenty of pita bread. Best of all, Camilya’s is known for excellent service. Good food brings the people in, but friendly staff keeps them coming time and again. 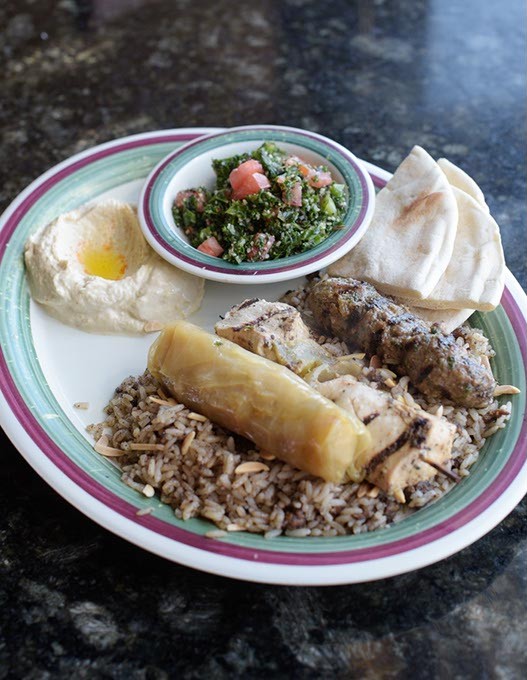 Nunu’s Mediterranean Cafe & Market pays homage to Nunu Farhood and her mother, Abla Musallam, who taught her daughter all about Lebanese cuisine and being a gracious hostess. Owned and operated by Nunu’s son Clayton Farhood, the restaurant remains a warm, inviting place with some of the finest Lebanese food in the metro. Try Nunu’s signature hashwa dish. Made with seasoned beef and rice, the delicacy is cooked with clarified butter and topped with toasted almonds.