March is national caffeine awareness month. You should be “aware” of these seven new coffee shops that have opened in the metro since December 2018. 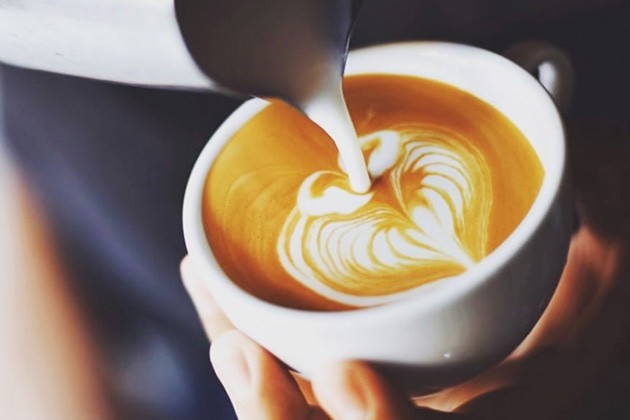 While this cafe is a place for parents with small children to learn and play, it’s also welcoming to those without little ones in tow, especially early mornings and early afternoons. Play Cafe offers coffee from Sincerely Roasters and loose-leaf tea from nearby Urban Teahouse. 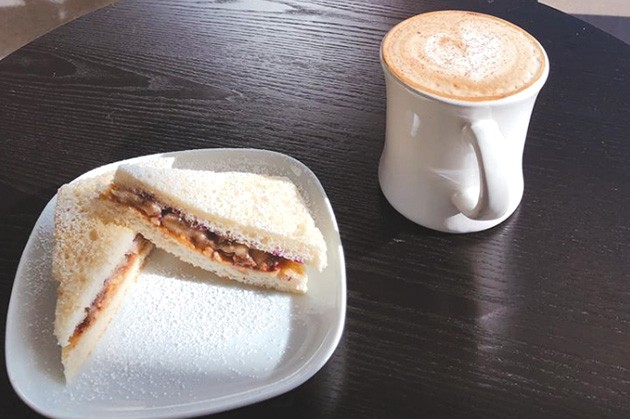 If you’re familiar with Jitters Coffee’s original location in Midwest City, this new location in Del City has an expanded space and menu. The two locations have the same selections of organic coffee, frappes, signature coffee drinks and tea, but the Del City location has expanded breakfast offerings like waffles and frittata but also expands to lunch with sandwiches and salads. 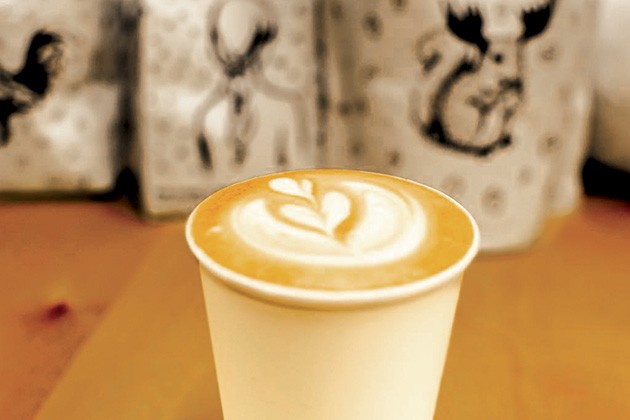 This modern coffeehouse opened in February in the Innovation District, which is focused on bringing research institutions, community-oriented public spaces and residential spaces to the city’s east side. With a place like Culture Coffee providing a hub, it’s off to a great start. Culture Coffee offers coffee from local roasters KLLR Coffee and Prelude Coffee Roasters as well as fresh salad mixes from local LGR Farms.

What started as a hobby for EÔTÉ owner Todd Vinson in 2012 has turned into a high-level coffee roastery. EÔTÉ first opened a warehouse off Lincoln in 2016 but now has its very own coffee shop in Deep Deuce, located next to Parlor OKC. Its cafe offers options from its slow bar (French press and pour-over) as well as drip and cold brew on tap.

If you’ve walked into 8th Street Market for a bite at Magasin Table or drink at Prairie Artisan Ales and wondered why it smells like coffee, Prelude is your answer. Located on the second floor of the building, Prelude offers a variety of on-site roasted coffee that ranges from espresso to cold brew and rotating single-origin hand-brewed coffee. Prelude also offers more than 15 varieties of tea that can be made into a tea latte. 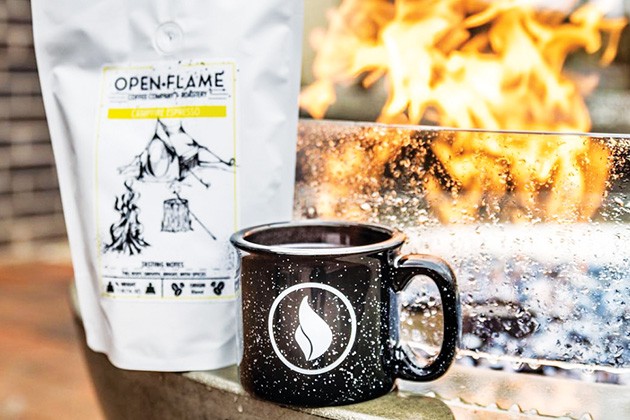 This local, family-owned coffee shop and roastery opened in December 2018. It roasts four kinds of coffee in-house that are built around flavor profile rather than the standard light, medium or dark roasts. It offers all of the classic coffee preparations in addition to signature drinks like the Hawaiian Breeze with white chocolate, coconut powder and macadamia nuts. 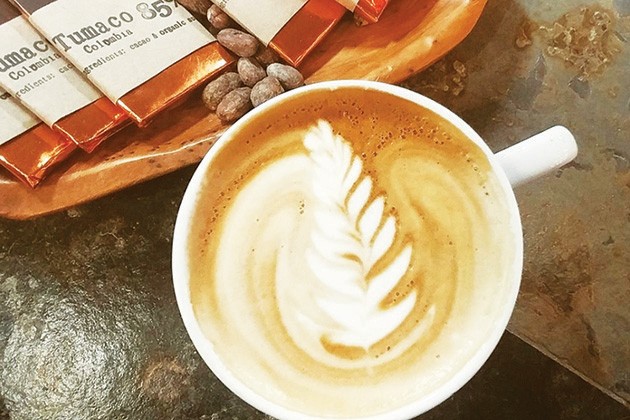 Not just coffee, Zero Tolerance also roasts its own cacao to make chocolate. While other coffee shops want to load up their beverages with colors and flavors, Zero Tolerance offers only whiskey-barrel-aged coffee and chocolate. It sells its coffee wholesale, but its new coffee shop location recently opened in what was Main Street in the former town of Britton.