No, we can’t list the first 10 digits of mathematical pi from memory, but we will gladly hand over our seven-digit telephone number to anyone who promises to deliver a piping-hot cinnamon-apple pie. Since the holiday season has officially arrived and we’re all up to our eyeballs in pumpkin pies, Oklahoma Gazette thought it would be a good time to recap some of the best pan-perfected masterpieces Oklahoma City has to offer.

By Ben Luschen  |  Photos by Megan Nance and Gazette / file 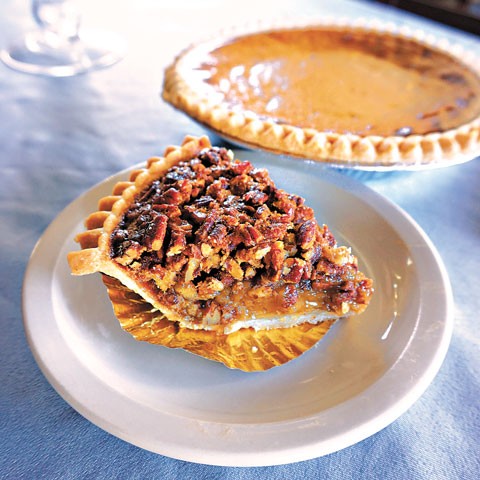 Every city needs that 24/7 diner to go to at any time of the day or night for a coffee and hearty slice of pie with a good friend — you know, the kind of establishments television and movie detectives always seem to find themselves patronizing. For OKC, Beverly’s has long been that place. But it will be no great mystery finding out where that slice of apple pie disappeared to. 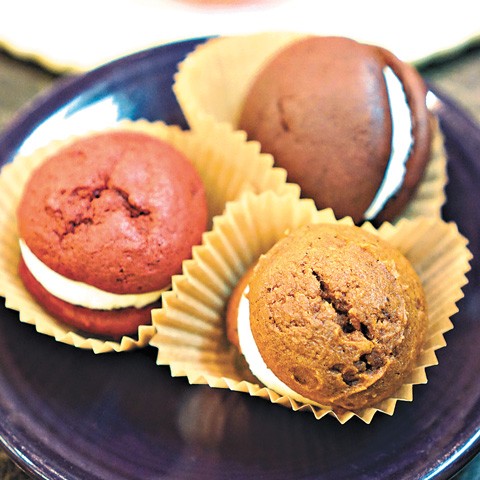 During football season, the only kind of turnovers they like on the University of Oklahoma’s historic Campus Corner are ones that happened to have been made in Crimson & Whipped Cream’s bakery. Sure, their traditional pies — like the apple-cranberry tart — are fantastic. But one would be remiss to pass over the Oatmeal Cream and chocolate Whoopie pies, which are like the lunchbox snack cakes of our dreams. 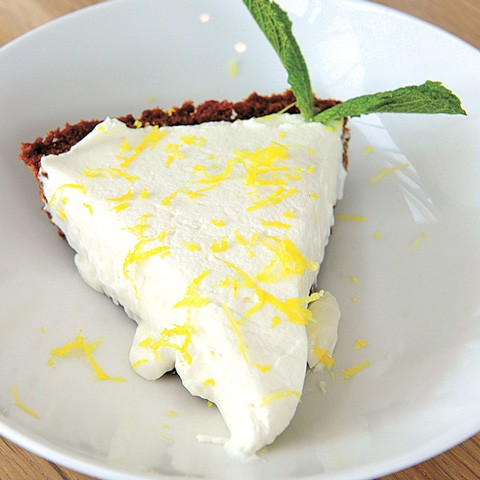 Seafood and oysters are this restaurant’s two main draws. (Well, duh!) But no trip to The Drake is complete without ordering a slice of what has quickly become one of this city’s classic meal-finishers: the Lemon Cloud Pie. Lemon cream pies are already among the most underrated of the saucered sweets, but no one does it better than The Drake. There is a strong lemon flavor but also a sweet creaminess that lingers on diners’ minds for hours and days to come.

The Grill on the Hill

A good way to judge a restaurant is by the loyalty of its regulars. And the customers one finds at Grill on the Hill day in and day out will absolutely swear by the place. The much-loved diner carries apple and pecan pies. Both are fantastic, but those looking for something a little more savory might opt for the Frito chili pie, a delightfully stringy and salty mix worth its weight in nostalgia. 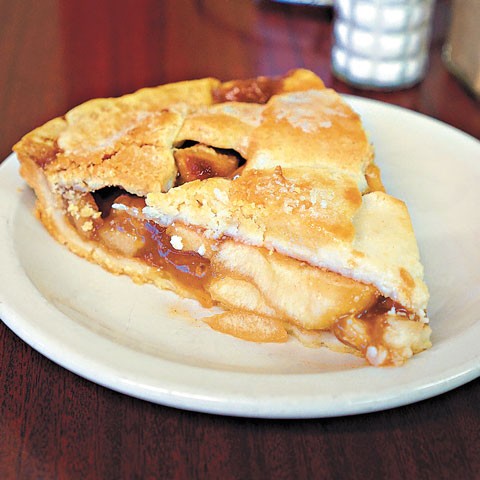 Ingrid’s pies have been gracing the city’s Thanksgiving and holiday dinner tables for years, and for good reason. The German-style bakery delivers on quality and selection. It bakes everything from blueberry, rhubarb and pumpkin to the more elaborate millionaire and mincemeat varieties. While it would technically be dishonest to unpack one of these beauties and present it as your own, Ingrid’s won’t tell anyone if you do.

By all means, eat your delicious Johnnie’s hamburger — they are truly wonderful. But if you leave the restaurant without a slice of delicious chocolate cream pie, you’re not doing this right. The generously sized, elegant-looking slices behind Johnnie’s glass pie window call to hungry diners like the Sirens to Ulysses. But giving into temptation is not a sign of weakness here. Instead, it shows a respect for self-care.

No list of Oklahoma City pie is complete without a nod to Pie Junkie, which routinely churns out so many mouth-watering creations that it seems almost unfair. This is no secret to the pie-lovers around these parts, which is why Pie Junkie is already booked to capacity for Thanksgiving orders. Still, it is always worth a trip to the 16th Street Plaza District store for a single slice of Drunken Turtle or Macadamia Key Lime while supplies last.