If you’re looking for a place to meet up with longtime friends or find some new ones, some of Oklahoma City’s most accepting bars welcome you.

OKC Pride Week events run Friday through Sunday, drawing tens of thousands of lesbian, gay, bisexual, transgendered, questioning people, family, friends and allies from across the region to celebrate. It is a time to rejoice in being who you are and loving who you love and enjoy the open embrace of like-minded company. If you’re looking for a place to meet up with longtime friends or find some new ones, here are some of Oklahoma City’s most accepting bars. 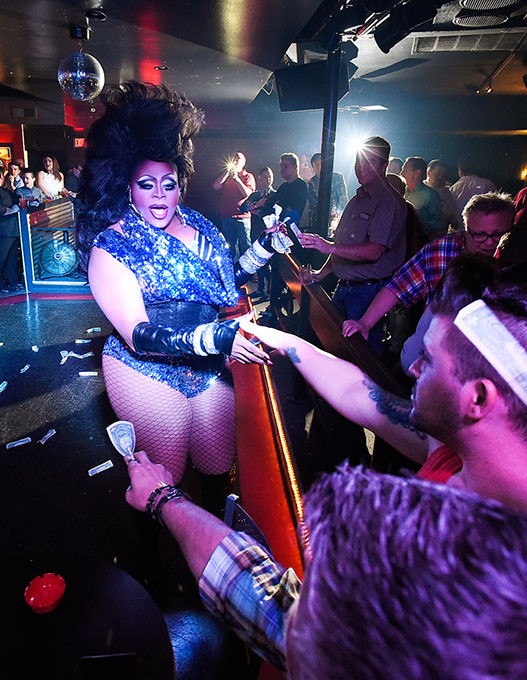 The NW 39th Street Enclave is OKC’s long-lived LGBTQ mecca. For those seeking a casual, neighborhood bar — even if you’re not from the neighborhood — Phoenix Rising is an excellent stop. Live entertainment, especially top-notch drag shows, is a big draw and keeps the crowds lively. Every Tuesday night, Phoenix Rising hosts its Rising Star Show for up-and-coming drag performers. 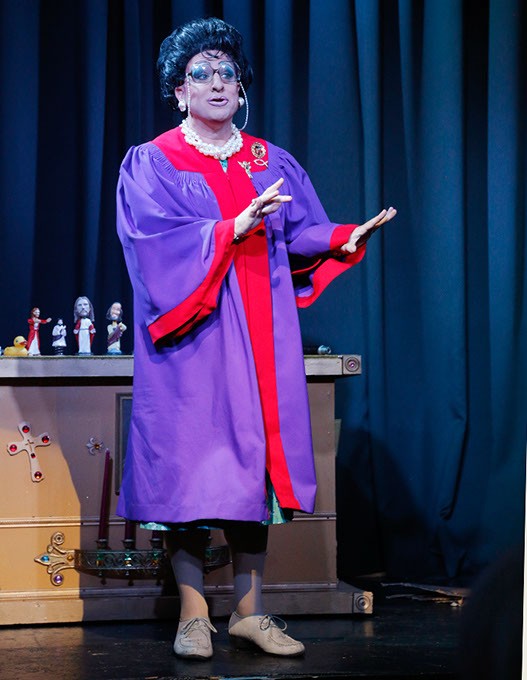 The only night nothing happens at The Boom! is Monday, and that’s because it’s closed. The most popular attraction continues to be Sunday Gospel Brunch hosted by Kitty Bob Aimes and Norma Jean Goldenstein, but there’s plenty more to choose from. The Boom! hosts karaoke Tuesday and Sunday nights, trivia with Stephanie Debarge on Wednesdays, Trashy Thursday dance parties and Drag Bingo on Sundays. 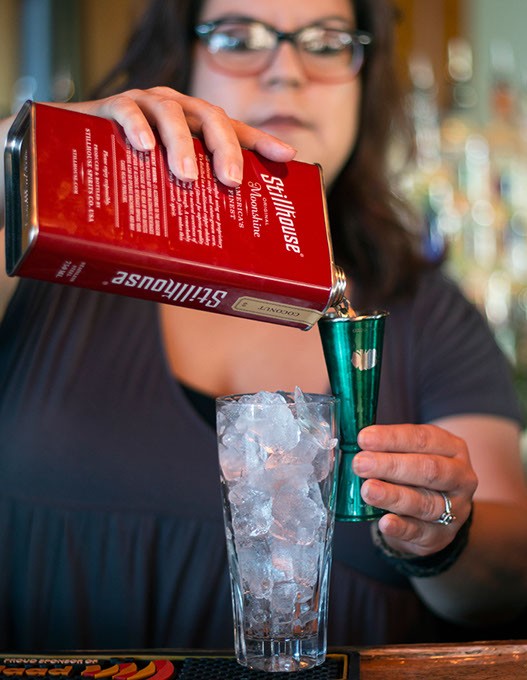 Appealing to a more laid-back crowd, Apothecary Thirty-Nine is Phoenix Rising’s sister bar. The volume stays low here, giving patrons an opportunity to enjoy a cocktails and conversations. It’s also smoke-free and comfortable, with loveseats and cushy chairs. It’s a great place to grab a drink when you want to relax, whether you stay one hour or five. 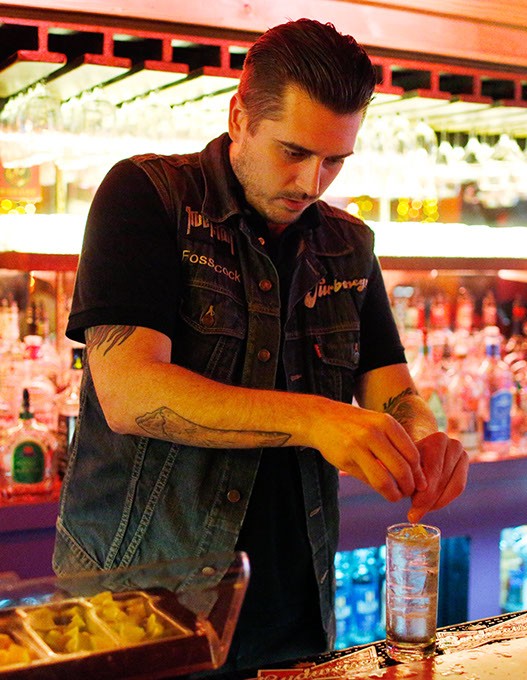 Say hello to HiLo Club, which has been a local fixture since it opened in 1956. Sixty years later, the bar is just as popular and even more boisterous. Not a “gay bar” or a “straight bar,” HiLo is an absolutely-everyone-is-welcome bar. As long as you’re friendly and have a sense of humor, there’s a good time to be had in this classic Classen Circle hotspot. Live music, burlesque and drag shows bring big crowds, but just as many people show up to enjoy the chill atmosphere and dark corners. 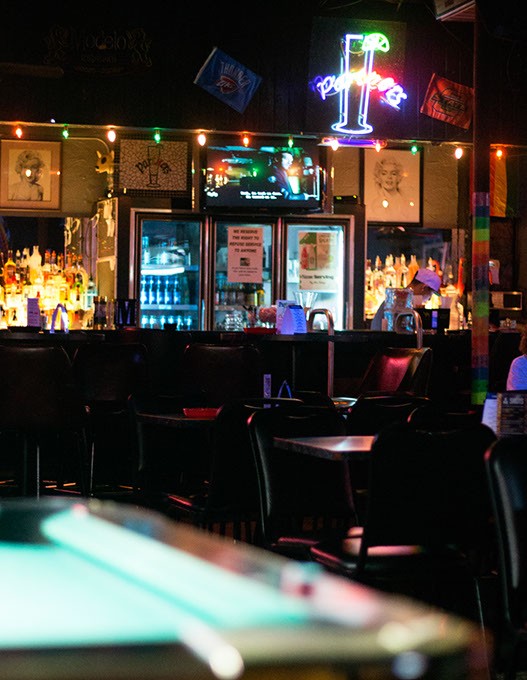 For the L in LGBTQ, the best dance club and bar in town is Partners. The Partners family also welcomes everybody to enjoy great music, fun times and strong drinks. Sports lovers will find much to enjoy at Partners, where you can catch a game, throw a few darts and play a pool match before the night ends. 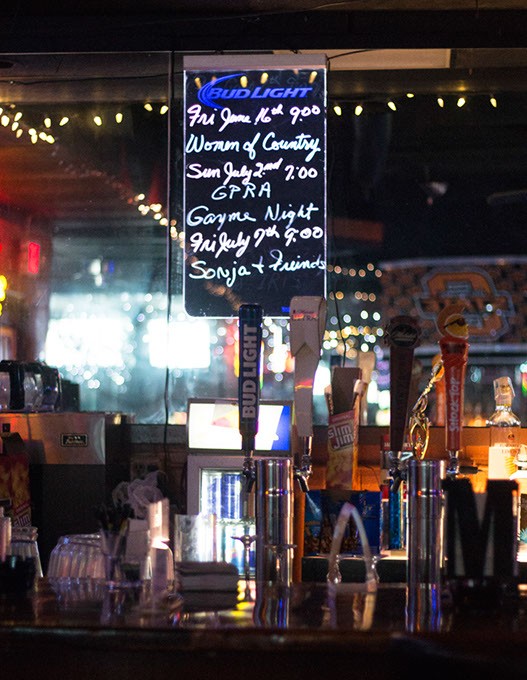 Right next door to Partners is its sister bar, PToo Mix (also known as PartnersToo), which is a little smaller and more intimate. After dancing at Partners, have a seat on the patio at PToo Mix. The atmosphere is a little more relaxed, which means it’s a short trip find a chair, order a Rainbow Surprise and spend some time enjoying the company. 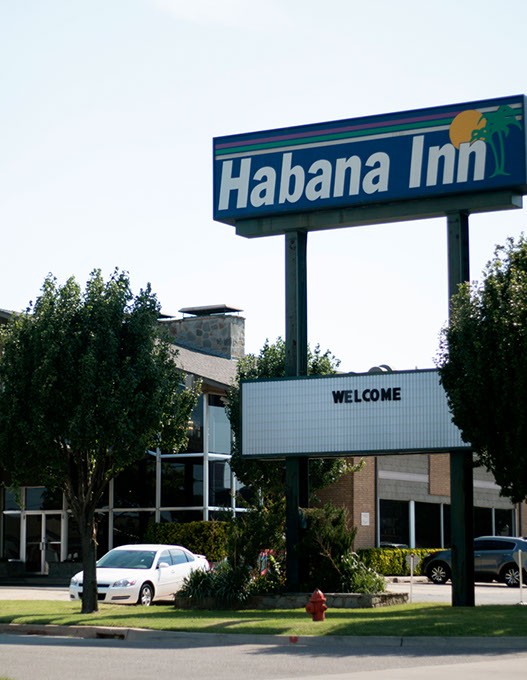 Wondering where the thousands of Pride partygoers are staying during OKC Pride Week? It’s a good bet many of them are sleeping and partying in one of Habana Inn’s 170 guest rooms. Inside Habana is dance bar The Copa and country-and-Western hotspot Finishline. For a more casual experience, there’s a second-floor bar called The Ledo, which overlooks Gushers — Habana’s in-house restaurant known for its fine prime rib dinners.