There’s a great big, tasty world of raw foods at some of your favorite metro restaurants.

Raw food isn’t cooked, but it still takes a lot of preparation. Perhaps the phrase “raw food diet” conjures images of bagged baby carrots and piles of lettuce, but there’s a great big, tasty world of raw foods at some of your favorite restaurants. Local chefs shuck oysters, dice raw beef and squeeze tasty juice from organic fruits and vegetables to give diners access to unadulterated nutrients and the freshest of flavors. 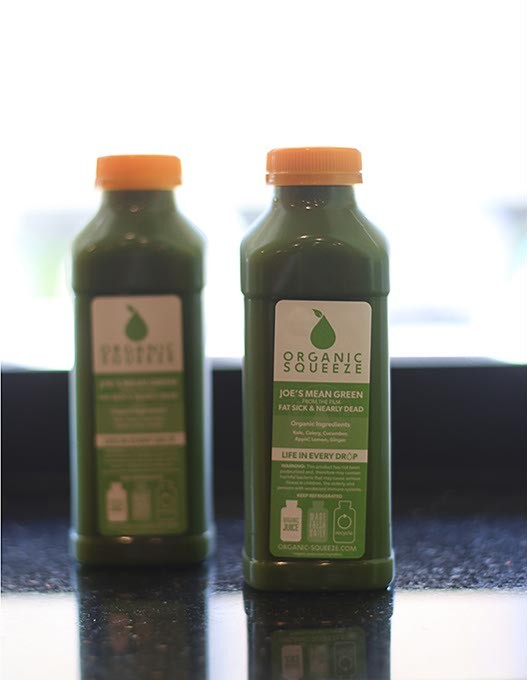 Cold-pressing uses high pressure to extract all the tasty juice from fruits and vegetables. The process requires a lot of fresh ingredients and a keen sense of flavor. A glass of beet juice might not sound particularly appetizing, but when it’s mixed with apple, orange and cucumber juices, it becomes a refreshing treat. For a morning pick-me-up, grab a Joe’s Mean Green filled with apple, cucumber, lemon, celery, kale and ginger. 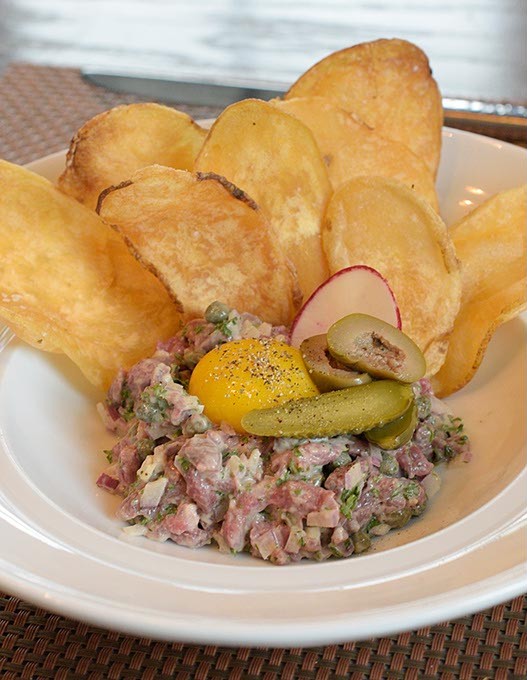 President Trump prefers his steaks cooked well-done with ketchup, so he probably wouldn’t eat Viceroy Grille’s steak tartare. His loss. This gorgeous concoction of finely diced raw steak mixed with capers, shallots and herbs in a creamy sauce comes topped with a raw egg yolk. It’s a French classic that puts a focus on fresh flavors and pickled ingredients. Break the yolk, mix it in and pile the steak tartare high on a house-made potato chip or simply eat it with a fork. 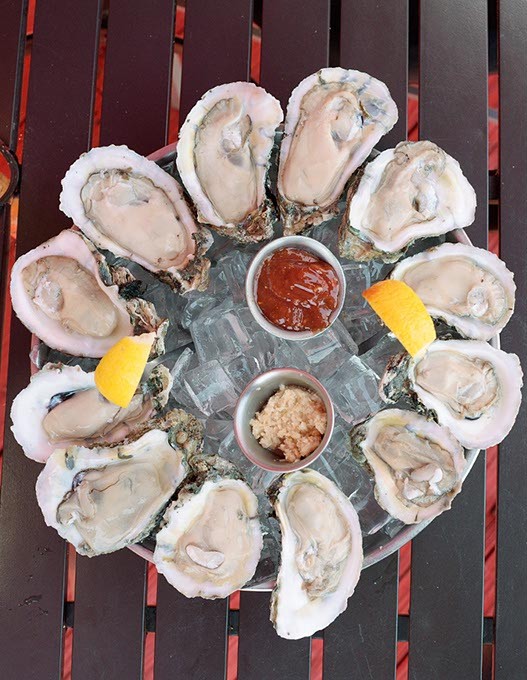 Oysters are renowned as aphrodisiacs, but the only passion they inflame in me is a desire to eat more oysters. Served on the half shell at The Shack, these plump Gulf oysters are great simply slurped down with their briny juices. But if you like to dress them up, try a squeeze of lemon or a smattering of horseradish for a kick of nasal heat. Some swear by cocktail sauce, but it tends to cover up the sweet, light flavors of these bivalves. 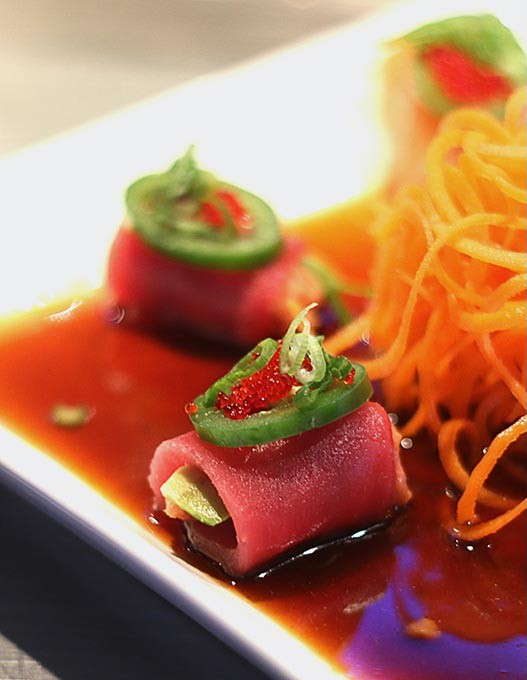 If you like fish with your fish, Ocean 81 Sushi Bar (which recently replaced Okura Sushi & Grill) has just what you need. The Ocean Blossom is a delicate display of thinly sliced raw tuna and salmon filled with spicy tuna mix and avocado and topped with a slice of jalapeño, scallions and roe. The crunch and heat of the pepper are offset by the creamy coolness of the avocado and the tender, lush fish. It’s an ideal appetizer whether the meal that follows is raw or cooked. 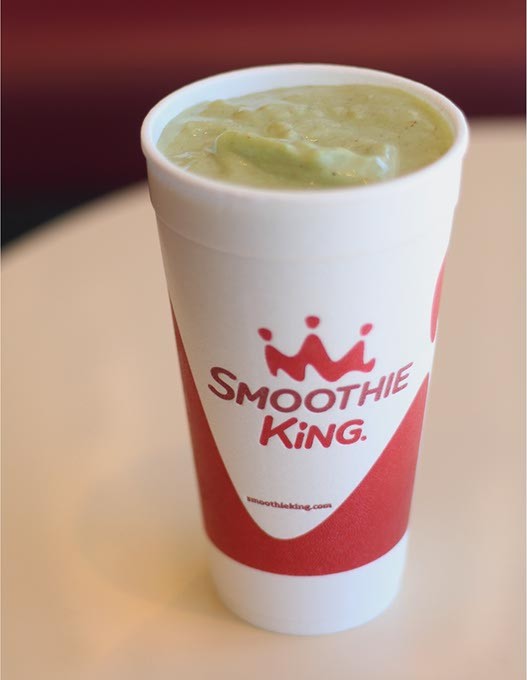 One worry when eating raw foods is getting enough protein, so Smoothie King makes some of its cool drinks with Sunwarrior Warrior Blend — raw, plant-based protein full of coconut, yellow peas, goji berries and hemp seeds. Those might not sound like your ideal smoothie flavors, so Smoothie King mixes it with bananas, mangoes, kale, almonds and juices that will light up your taste buds while nourishing your body.

Maybe the lines got crossed at Republic Gastropub, because in this dish, the meat is raw and the vegetables are fried. However the tuna tartare tower came to be, it’s delicious. The base is guacamole covered in a layer of fresh, raw tuna with a crown of fried onion rings and asparagus spears. Mixed up and served on tortilla chips, it’s a fresh and delicious appetizer to start off your meal or an ample snack to enjoy while watching one of the bar’s massive TV sets.

You can eat the beef at Muu Shabu raw if you choose, but most diners at the Edmond shabu-shabu restaurant will swirl it around in the simmering broth on the counter for a tender bite cooked exactly how you like it. Muu Shabu is the ultimate in hands-on dining because you’re cooking it for yourself. Dip rice in a shallow dish of raw egg and gently lower it into the broth for a few seconds for an entirely new take on fried rice.