Sauces run the gamut from sweet to savory, thin to thick, fancy red wine reductions with shallots and crushed rosemary to “fancy” ketchup in little packets from the drive-thru. But they all have one thing in common: People look at you weird if you eat them with a spoon. These restaurants save you the embarrassment by giving you delicious foods on which to eat their delectable sauces. 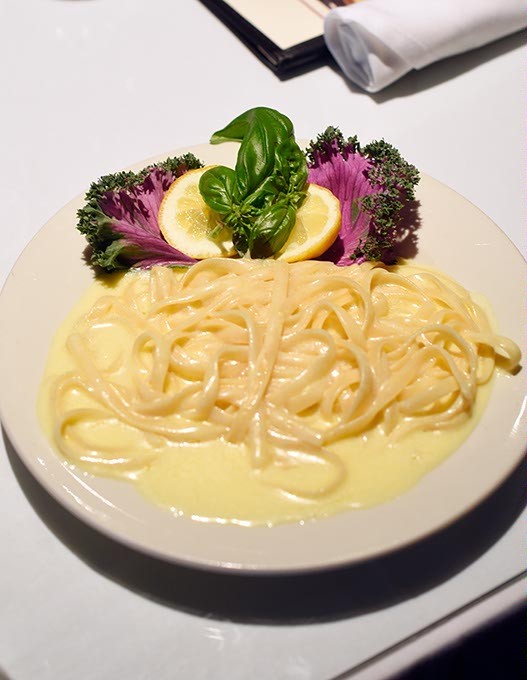 All pasta really needs is a little olive oil or butter and a good crank of fresh pepper, but if you’re going out for a bowl of noodles, you probably want something a little more advanced. That’s why Papa Dio’s has been delighting spaghetti slurpers and linguine lovers with its sour cream-based Alfredo sauce for decades. Want more? The trieste has Alfredo, marinara and pesto on one plate. 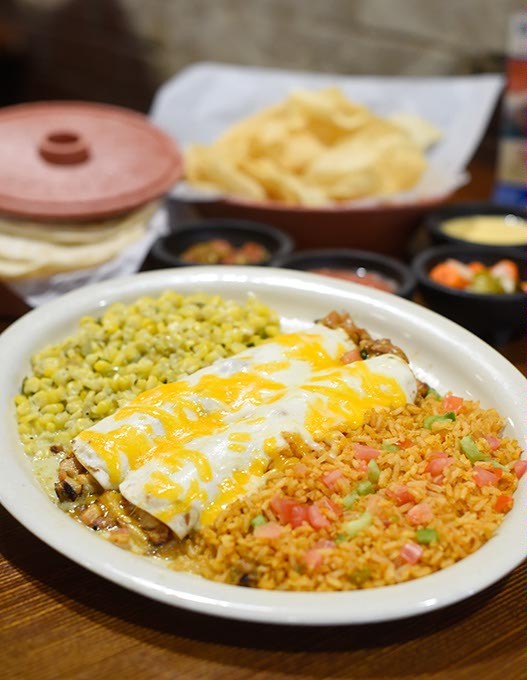 “Hidden?” C’mon, Ted’s. Your restaurant hasn’t been hidden in a long time. No matter how much it expands, this Oklahoma City Tex-Mex staple is easy to find because there’s always a line of people waiting to get in. Maybe it’s the fresh flour tortillas or the endless servings of queso. More likely, it’s hungry patrons chomping at the bit to start chomping on a sizzling-hot plate of sour cream chicken enchiladas. 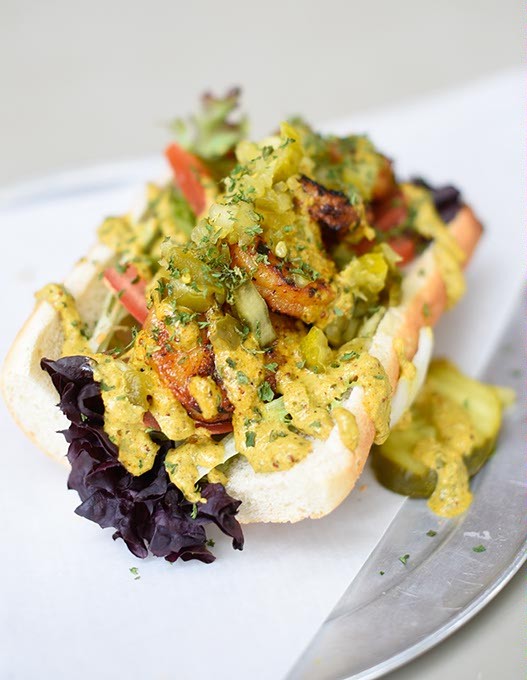 Wear a bib. You might not think of yourself as a messy eater, but there’s something that happens at Hillbilly’s. With bright orange and yellow remoulade sauces — which are dynamite when combined with pan-seared shrimp or fried oysters — and access to a few moonshine cocktails, it’s a fair bet that you’ll be wearing at least a little bit of sauce on your way out the door. Until Hillbilly’s lifts its “You have to wear a shirt, Greg” policy, a bib is your best bet. 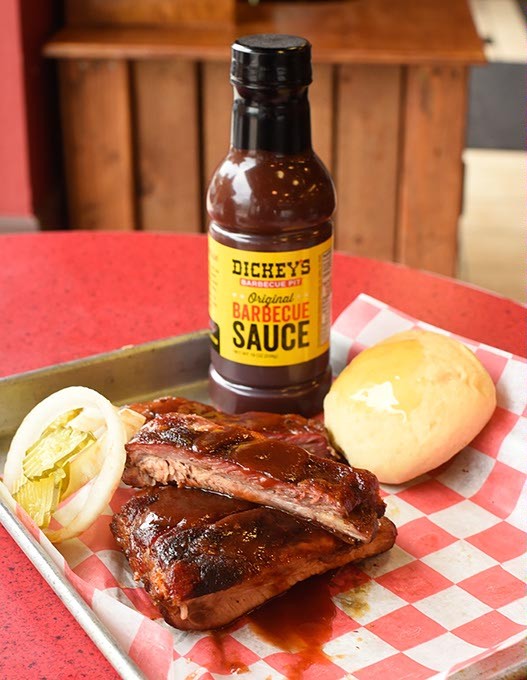 A little sweet and a little tangy, the sauce at Dickey’s Barbecue Pit, based regionally in Texas, is anything but the pits. Whether it’s gingerly applied to a pile of chopped brisket or slathered onto a rack of St. Louis-style ribs as a final barrier desperately trying to keep meat from falling off the bones, Dickey’s barbecue sauce really ties the meal together. And if, somehow, you save room for dessert, the blondie brownie is a must. 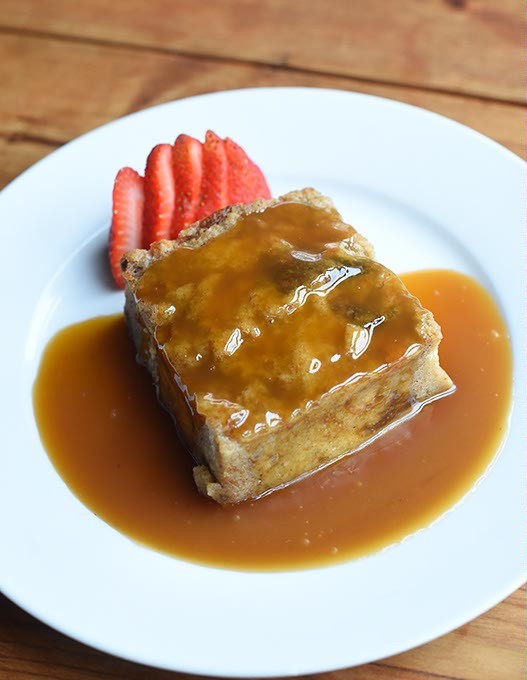 When will so-called “Western medicine” wake up to the healing powers of Guinness? The porterhouse steak of beers makes everything better, from beer cheese to The Barrel’s Guinness toffee sauce on its bread pudding dessert. So why not start applying it topically to rashes, giving a pint to settle nausea or using it as a sunscreen/mosquito repellant? Until doctors finally start using this miracle drug correctly, you’ll just have to spend more time at The Barrel.

Find a need and fill it, they say, and the geniuses at Back Door Barbecue did just that. Maybe the greatest innovation in American history, its espresso barbecue sauce perfectly answers the question “What should I put on this pulled pork that will also keep me awake after I eat all of this pulled pork?” But the really saucy secret at Back Door is that none of the meats on the menu actually need sauce. 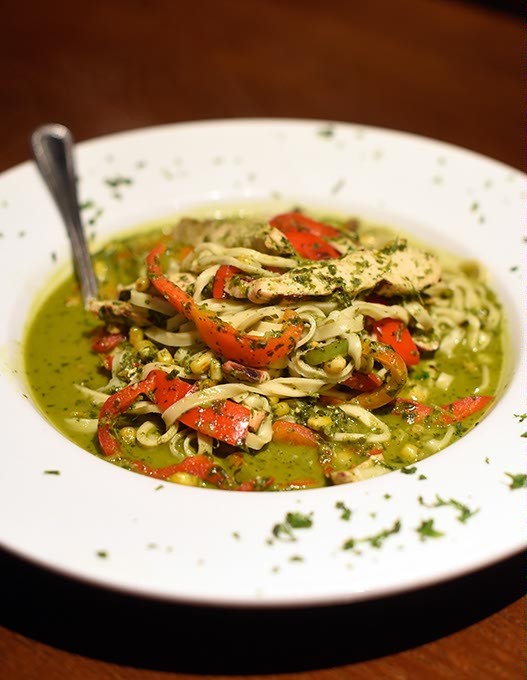 Few dishes do more to encourage the “eat your colors” philosophy than cilantro pesto linguine at Tommy’s Italian American Grill. It’s a flavor-packed plate of pasta that’s almost as much a feast for the eyes as it is a feast for the stomach. But the real fireworks will go off when you spin a forkful of roasted red peppers, smoked corn and tender, pesto-coated noodles into your mouth.