Bruce Wayne’s butler Alfred aptly described the Joker when he said, “Some men just want to watch the world burn.” And in Oklahoma City, we have a few jokers of our own, except they’d rather burn their tongues than the world. Fortunately (or possibly unfortunately), many local restaurants are happy to oblige with spicy drinks and dishes that are no laughing matter. 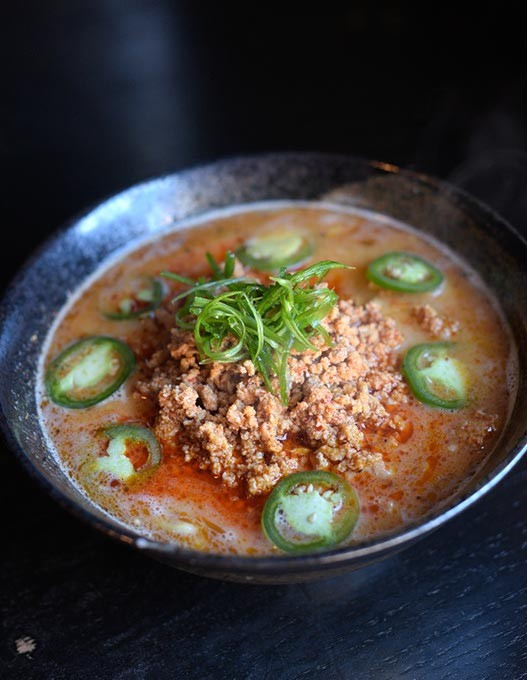 Fans of Tamashii Ramen might think the greatest hurts the restaurant can inflict on them are running out of tonkotsu broth and being closed on Mondays. But there’s a fire waiting for the unsuspecting in every bowl of spicy ramen. This fiery soup is apt to bring tears of joy and pain. The broth is rich with sesame oil and savory pork, creating a decadent mouthfeel that is hard to resist, even when the heat kicks in. 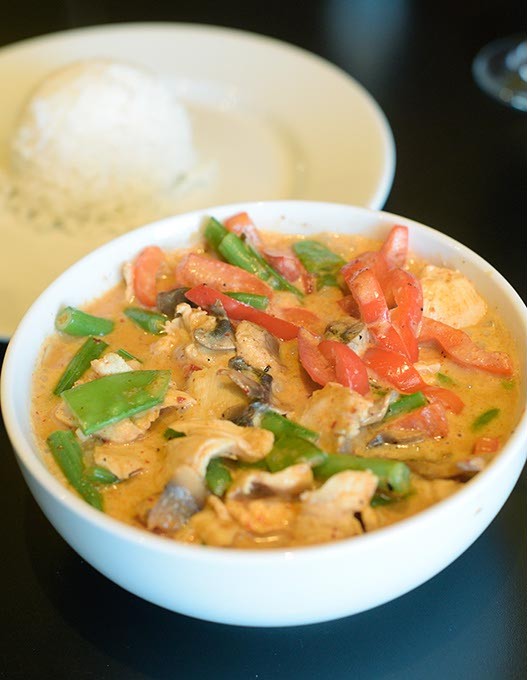 Those unfamiliar with Thai cuisine often assume the food is uniformly hot, but it’s actually just wildly adaptable. Ask for a “0” and the chef can prepare you a tasty plate of pad thai with no heat. Jungle curry, sometimes called evil jungle curry, packs a mouthwatering flavor and eye-watering heat for diners who request it. And for those who love to sweat, volcano tofu combines four types of Thai chiles for an extra blast of heat. 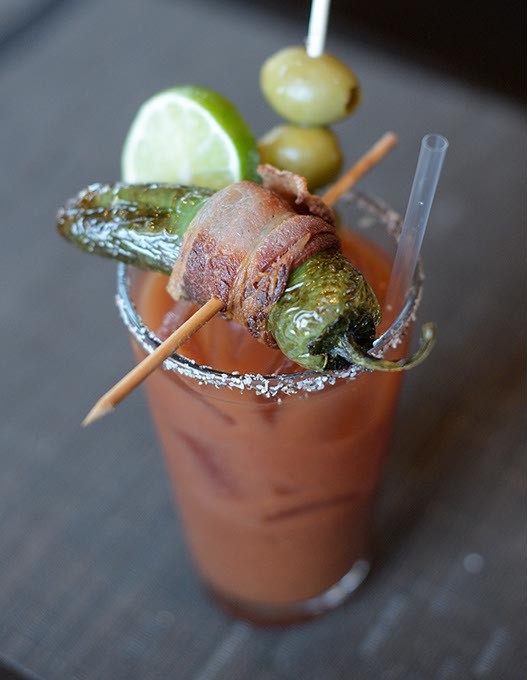 When Cafe 501 amps up the heat, its spicy Bloody Mary might have you screaming bloody murder. The garnish on top of this blend of tomato juice, vodka and seasonings tells a lot about what diners are in for when they take a drink. Nothing says “This is delicious, but watch out!” like a beautiful piece of bacon wrapped around a perfectly charred jalapeño. The bartender can raise or lower the heat, depending on your taste, but Cafe 501 also offers a traditional non-spicy version. 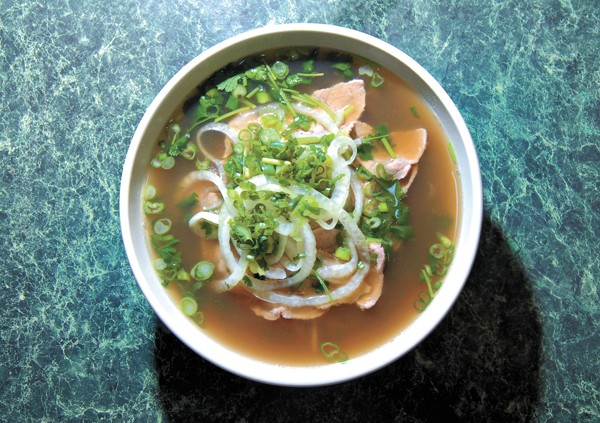 Truth be told, pho is not a spicy dish. The broth at Pho Cuong has plenty of flavor, but the heat is usually the domain of the diner with fresh sliced jalapeños, Sriracha and chili paste on the table. So if you like a mild bowl of delicious beef and noodle soup, eat it plain. But look around the restaurant and there are lots of customers who have added so much spicy sauce to their pho that the broth is dyed a bright red and beads of sweat are running down their faces. 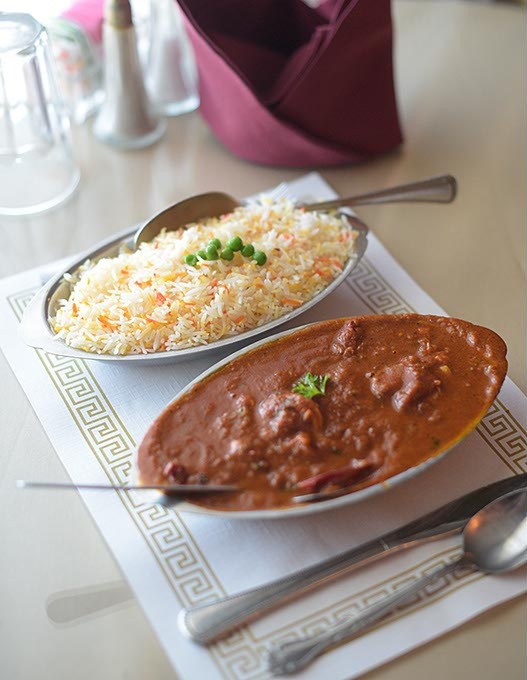 Spice boys and girls look to Indian cuisine for some of the best mouth-searing dishes. At Ajanta, that means southwest Indian dish vindaloo. The pepper-packed sauce is especially potent when cooked with shrimp, which soak up all that spice before releasing a torrent of fiery flavors on the tongue. Ajanta’s chefs can make a version for heat-averse diners or crank it up to 11 (and beyond) for those crazy enough to ask. Keep the mango lassi close at hand.

Pork stew doesn’t sound very intimidating, right? But when it’s ordered at Abel’s Mexican Restaurant as guisada de puerco, it can send shivers straight from the taste buds down the spine. Using a slow-cooked sauce of red salsa and tender chunks of pork, guisada de puerco can be one of Abel’s spiciest dishes. Ask the server to bring the heat and hold on, because it can get loco in a hurry. This is a dish best eaten with a big glass of horchata nearby.

Hot wings are hot. Korean-style hot wings at Chick-N-Beer can make regular hot wings fly away in terror. (We know chickens can’t fly. That’s how hot these wings are.) The double-fried beauties at chef Paul Langer’s new restaurant have a bubbled-up crispy skin that really holds onto the intensely flavorful house-made Korean gochujang sauce of red chili, fermented soybeans, salt and glutinous rice. It’s one of the secret ingredients that make Korean food so good.