It is time once again to pull out last year’s bathing suit and grimace at the thought of being seen in it. Just like our wardrobes, so too go our drinks. A new season of deliciously cool and intoxicating drinks are rolling in at our favorite bars and restaurants. Try a couple and you might even be willing to wear that swimsuit in public! 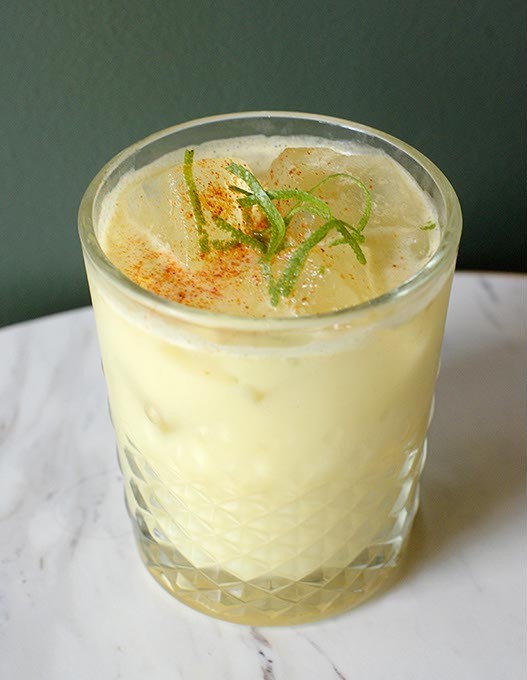 There is an art to making weird cocktails that are deeply delicious, and there’s no better place in Oklahoma City to find them than Savings & Loan Co. Despite changes in management, the staff at S&L remains the same, which means they can still create a tasty beverage, like creamy, spicy To Curry Favor. 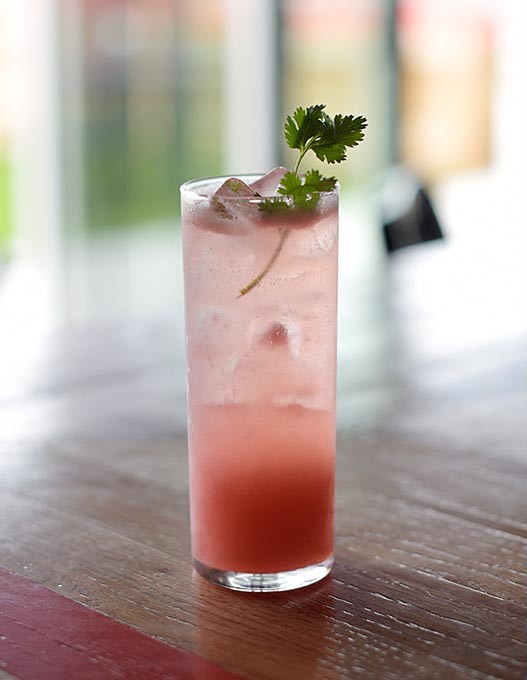 Hola, Revolución! This cool downtown restaurant is the place to find a fine assortment of tacos, but it’s also one heck of a bar thanks to owner and cocktail connoisseur Rachel Cope. This season, Revolución is ready to start a party in your mouth with ¡Adios Felicitas!, a cool, crisp burst of summer flavors with a sturdy punch of alcohol. Order another round of tacos — it’s going to be a fun night. 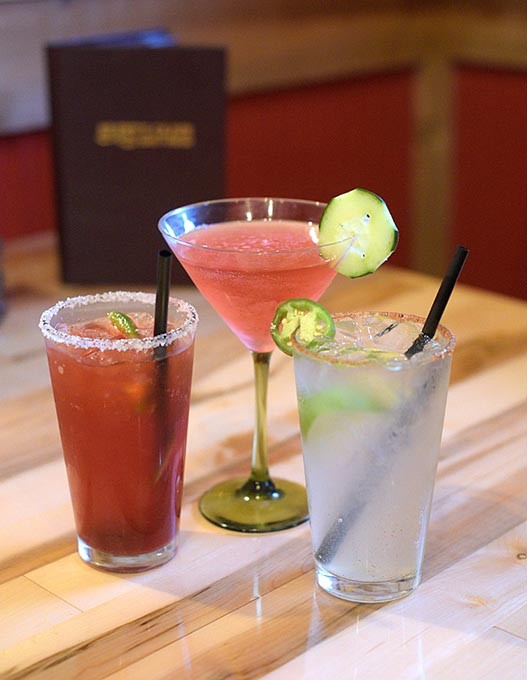 However you choose to treat the bon temps, you’ll want to rouler into Brent’s Cajun Seafood & Oyster Bar in Edmond. In addition to Cajun and Creole favorites, Brent’s also has a wonderful bar. Seasonal cocktails include a crispy, cool Cucumber Cosmo, a sweet-and-spicy strawberry-jalapeño Margarita and Brent’s sparkling Creole Club Special. 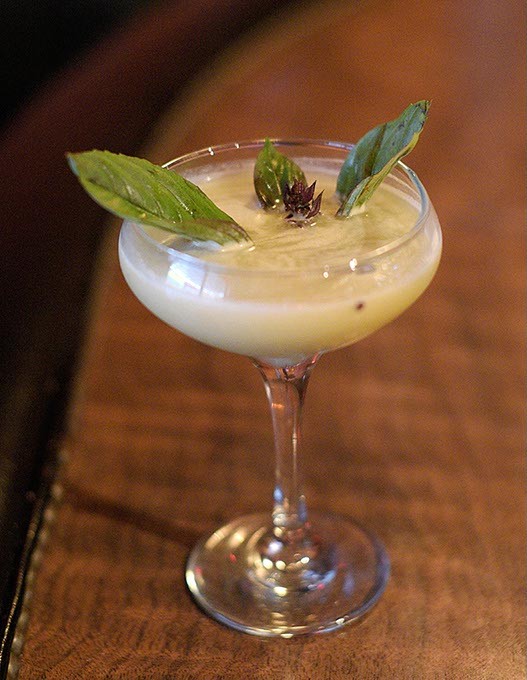 Rebel scum and Empire loyalists alike will find much to love when they order the Thai Fighter. You won’t have to Force (get it?) down this flavorful cocktail, infused with herbal notes of basil and sweet-and-sour lime. Blast through hyperspace over to The R&J Lounge and Supper Clup for a drink and a plate of coq au vin. If it’s too crowded inside, grab a seat on the patio and enjoy your cold drink on a warm, sunny day. 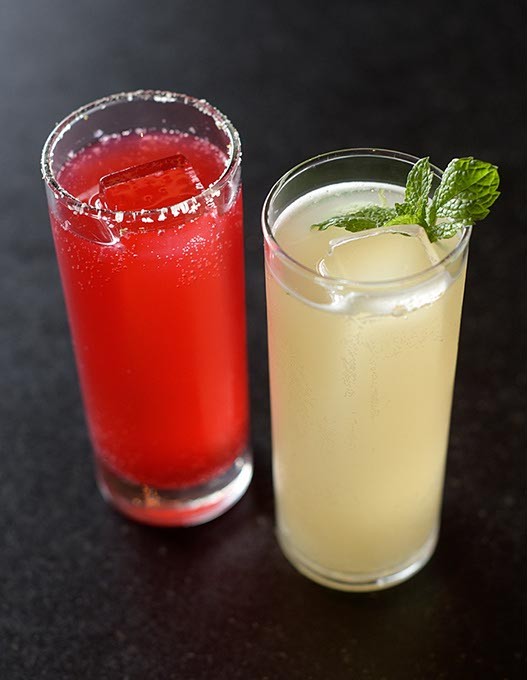 There must be a surplus of talent at Cafe 501. How else does one explain its always-satisfying lunch, brunch and dinner menus, its monthly cocktail dinners and its innovative bar? It’s an embarrassment of riches all around, but one you’ll definitely enjoy swimming in, Scrooge McDuck-style. New for the warmer weather are the blackberry club special and ginger mojito, using high-end liquors and housemade syrups to tantalize your taste buds. 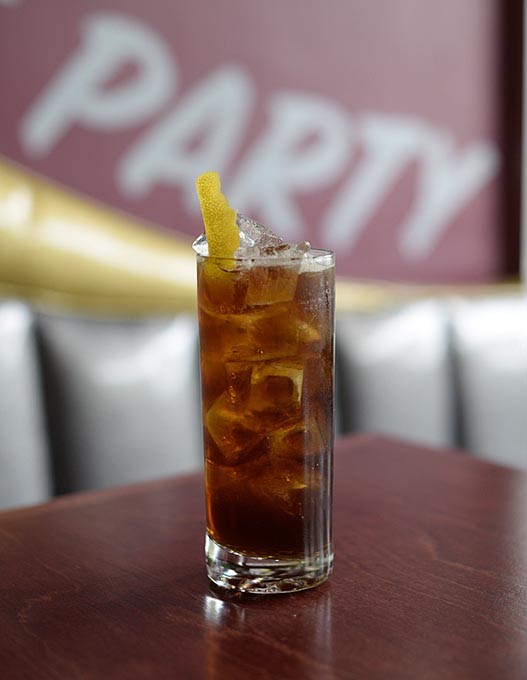 Sound the alarm! Every OKC summer is a meltdown, but new Uptown 23rd hotspot Bunker Club offers nuclear-powered fun to cool you down. Its twist on a Long Island iced tea, the 3 Mile Island Iced Tea, uses vodka infused with Urban Teahouse tea and Meyer lemon mixed with gin, rum, cola syrup and Dust Cutter lemonade. Order one and enjoy Cold War nostalgia from the safety of the Bunker. 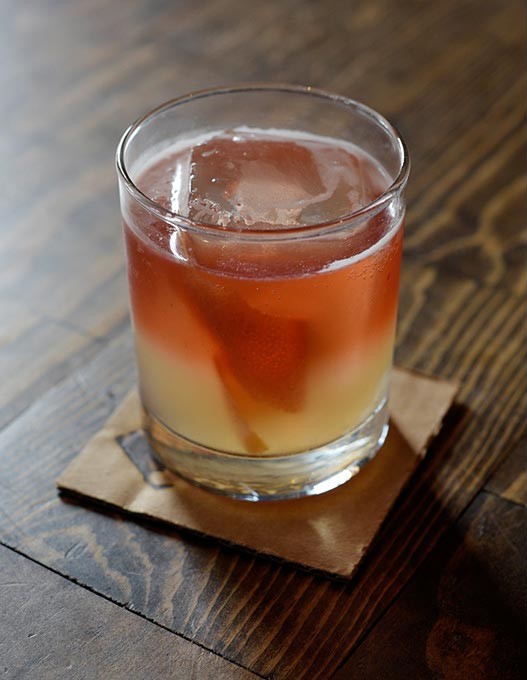 The word “whiskey” didn’t end up in its name by accident. Whiskey Cake is equal parts bar and restaurant. While it’s easy to get focused on the food — try the wood-grilled pork brisket steak if you haven’t already — ignoring the seasonal cocktail menu is to your detriment. Look for summer-friendly cocktails, including sweet-and-boozy Jam Session. This blend of gin, lemon juice and spiced agave syrup is a lovely way to while away a warm May afternoon.