Don’t let the pressure to say gyro correctly stop you from visiting any of these cherished local restaurants.

For the sake of clarity, Oklahoma Gazette begins this rundown of city eateries with the proper pronunciation of gyro, the popular burgerlike food item featuring shaved lamb, beef or chicken with tomato, onion and tzatziki yogurt sauce on a folded piece of pita or flatbread found on the menus of many Greek and Mediterranean restaurants. It’s “YEE-ro,” closely rhyming with “Euro.” Not “GUY-ro” or “JY-ro,” as in “gyroscope.” But don’t let the pressure to say the name correctly stop you from visiting any of these cherished local restaurants.

In Greece and the ancient world, an acropolis is the fortified core of a city — its protected citadel and vital nucleus. In the world of OKC metro area eats, Akropolis is a fresh and time-efficient Greek restaurant that has become a favorite of those who work in and around Tinker Air Force Base. Akropolis and Tinker are a perfect match made by Zeus himself, but it is highly recommended that curious diners from outside Midwest City make the short drive to sample the community staple. 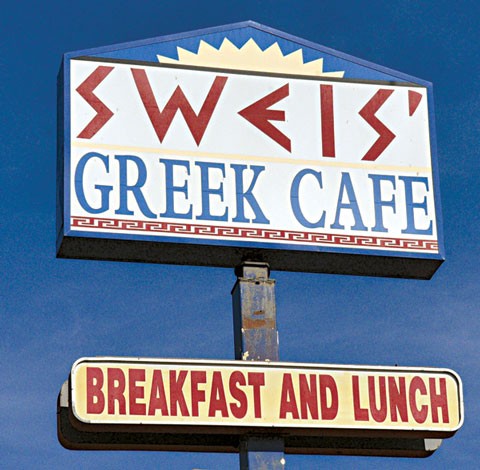 Many people have, at some point, pondered the timeless philosophical quandary “Is a hotdog a sandwich?” and if you’re a real, red-blooded American, you probably have a strong opinion on the matter. But ask yourself this: Is the gyro a sandwich? We can’t say for sure if the loosely wrapped pita can be correctly categorized with sandwiches, but we can say that some gyros can be called a burrito. And we can say this because Couscous actually makes a gyro burrito with shaved meat enclosed entirely in a flour tortilla. It is as good as it sounds.

The menu includes burgers and pizzas, but don’t be fooled. Fusion is one of the top destinations in the city for authentic Turkish, Mediterranean and South Asian cuisine. Its gyro plate — basically a deconstructed pita gyro with rice — is as flavorful as it is filling. The great thing about Fusion is that the kitchen is mostly open to diners’ view, meaning one can literally watch the preparer shave bits of meat onto their plate from the succulent, rotating cone of lamb. 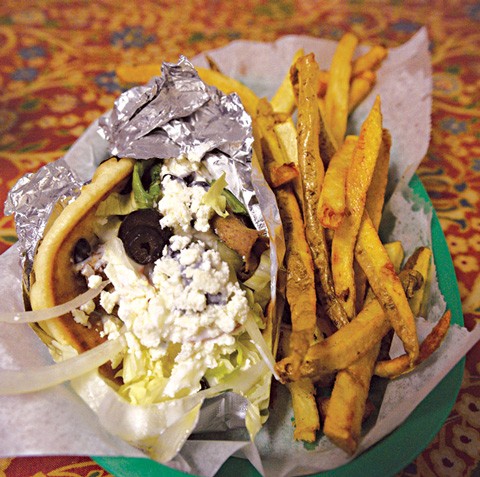 Gyros are great, but Let’s Do Greek actually brings them to another level with its Thunder Gyro, which comes with a special, house-made spicy sauce. The restaurant gets fairly creative with its offerings, also selling a gyro with meat drenched in barbecue sauce and one made in the vein of a Philly cheesesteak. Those craving one of Let’s Do Greek’s trademark gyros but are out of the vicinity might still be in luck, as the restaurant also has a food truck that can often be spotted at street festivals and other events throughout the city. 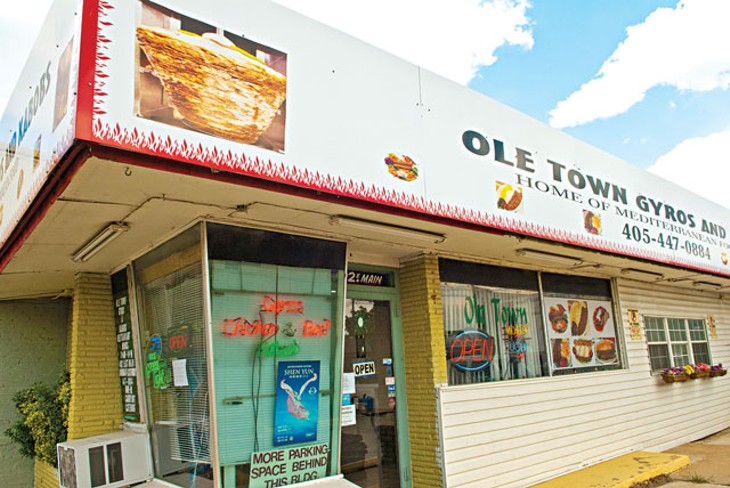 The ancient Grecians got their athletic kicks in by watching the first Olympic games. Their champions were heroes chronicled for the ages. Similarly, Normanites of today gather on fall Saturdays to watch their own champions compete on the football field for timeless honor. Thanks to Ole Town Gyros & Kabob, athletes and fans alike can fuel before or after a game in a way that honors their Olympic forerunners. 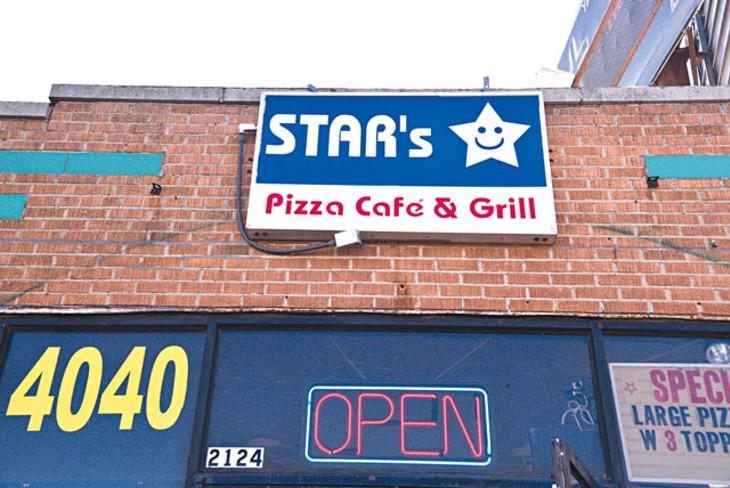 For years, those coming off an exciting night of drinking in OKC’s historic 39th District LGBTQ bar scene have made a point to stop by Star’s for a late-night pizza slice, calzone or gyro. Post-bar and club spots are not always known for their quality, but Star’s never fails to please. Its gyro menu is impressively extensive, and the restaurant also makes Mediterranean gyro meat varieties of its pizzas and calzones. 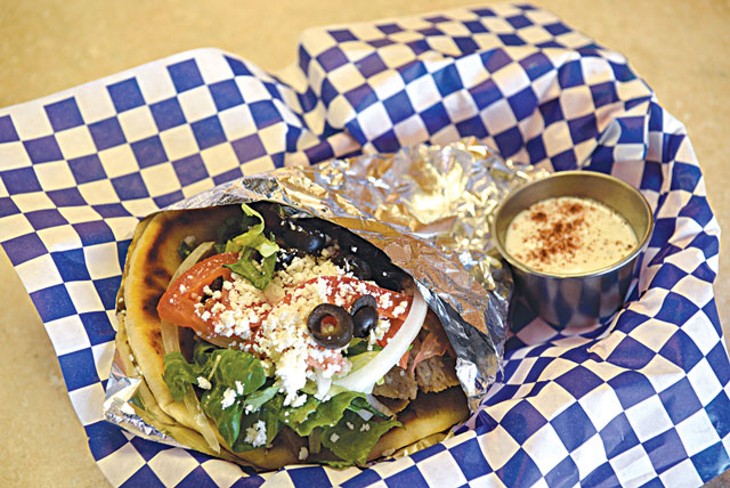 Need a quick lunch but not in the mood for the standard fast-food burger? Sweis’ is a staple for hungry Oklahoma Citians through the workweek. Whether it’s dine-in or through the drive-thru window, patrons are sure to enjoy their overstuffed gyro pita and piping-hot fries straight out of the fryer. Don’t leave without ordering a piece of baklava, a cheap and sweet way to cap off any dining experience.