Each day, the grueling regimen begins again. But you’re a champion — you know this kind of dedication will pay off. Now, with the Olympics upon us, you’re finally ready to eat a lot of food. The IOFC (International Oklahoma Food Committee) has gathered some of the finest cuisines from around the world for you to try. Go for the gold and visit all seven. 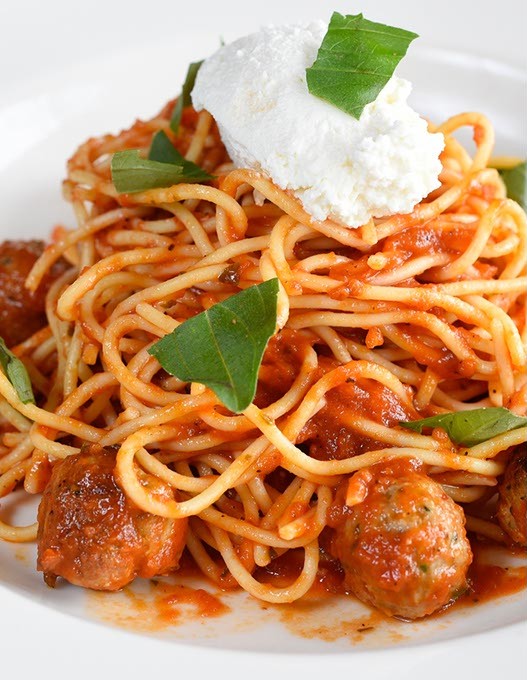 Hope you’ve been lifting weights, friend, because you’re in for a workout at Patrono, where big bowls of bucatini amatriciana share the table with massive plates of center-cut pork chops atop polenta and mushroom ragu. Heaving forkfuls of delicious, filling Italian food into your mouth isn’t easy, but at least each bite helps provide you fuel for the next one. Save room for a cool-down cannoli. You earned it. 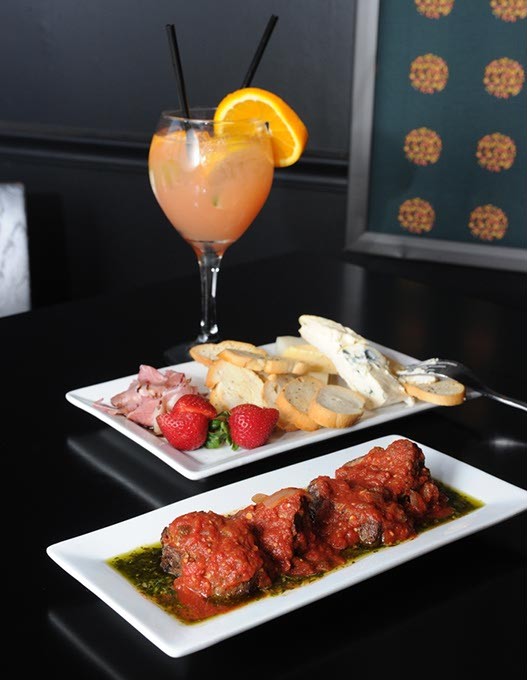 The tapas event is all about speed and endurance. You have a lot of dishes to try throughout lunch, dinner and drinks. Let’s work on strategy. Get a quick start with the three-olive combinacion and Spanish cheeses with hard chorizo and serrano ham. Then get into a rhythm with grilled lamb with sherry wine reduction and empanadas stuffed with pollo rojo. And just when you think you’re done, blast into some sweet dates wrapped in tocino for the win.

If competitive sherpa-ing isn’t a thing, it ought to be. At this Indian and Nepalese eatery, you can scale a mountain of culinary delights. Mt. Everest Cuisines’ best dish might be momo, a Nepalese dumpling of chicken, vegetables and spices. The Indian menu is extensive, too, but for a full range of tastes, summit a Nepali-style thali sampler or dig into a goat curry (but watch out for bones). 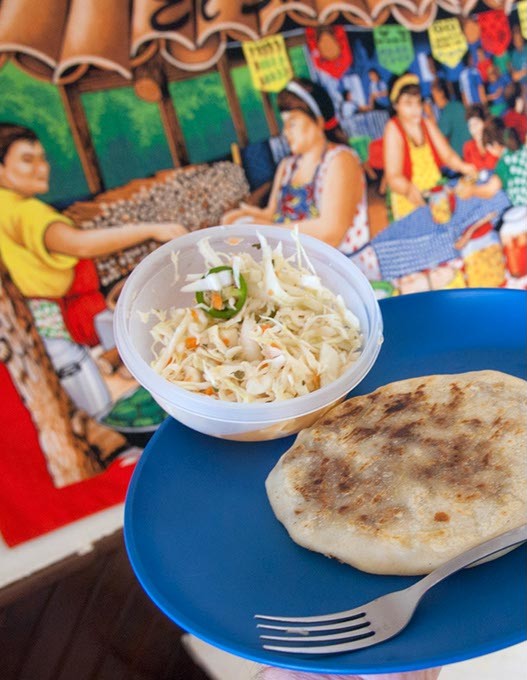 The Olympics is a great time to learn about different cultures and then try to beat them savagely at a variety of sports. But don’t get too cocky and challenge El Salvadorian restaurant El Buen Gusto to a game of Ultimate Frisbee. With a focus on pupusas — fried flat tortillas stuffed with beans, cheese and meat — it’s a fair bet the staff knows how to send a disc flying. If you’re lucky, after the match, you might even get to eat the disc. 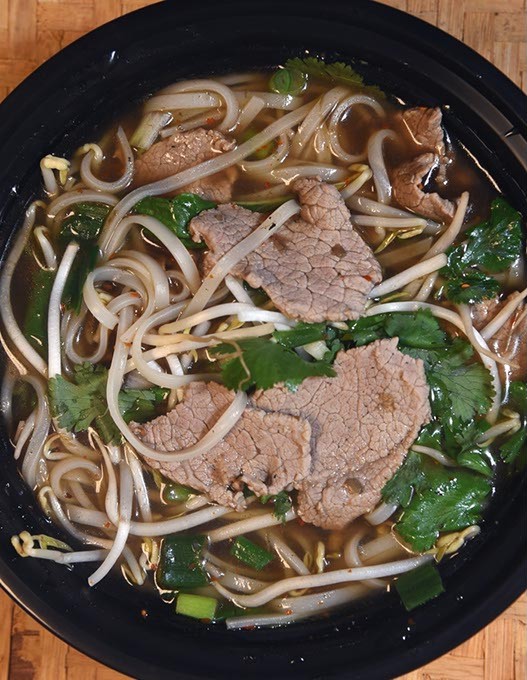 Pole-vaulting is amateur-level compared to the newest sport sweeping the metro: noodle jump. There’s no better place to test out your prowess than Thai Rice & Noodle Cafe. With delicious sweet and spicy boat noodle soup and intensely terrific green curry fried rice, Del City’s home for top-notch Thai food is a great spot for finding the outer notch on your belt. You’ll be flying over the competition and into a second helping. 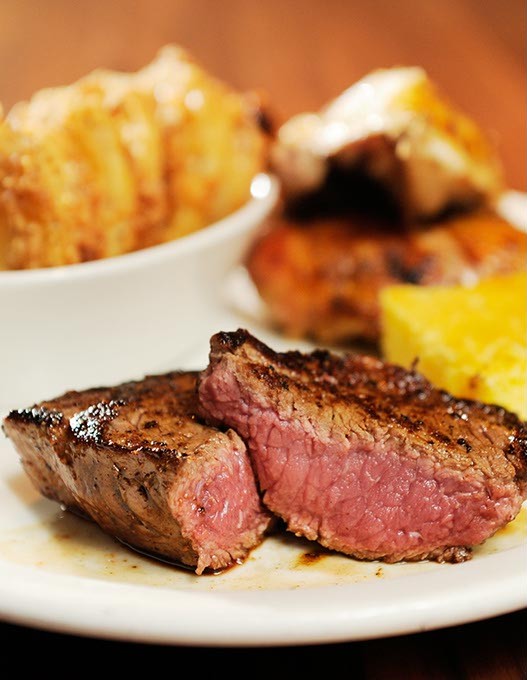 U-S-A! U-S-A! The Olympics might bring the world together, but that doesn’t mean you have to root for anybody but your countrymen. Fuel that pride with a meal that is near and dear to the American palate at Hollie’s Flatiron Steakhouse. Get a 14-oz. rib-eye that’s red in the middle, pour some blue cheese dressing on your salad and slather white sour cream inside your baked potato for a patriotic repast. 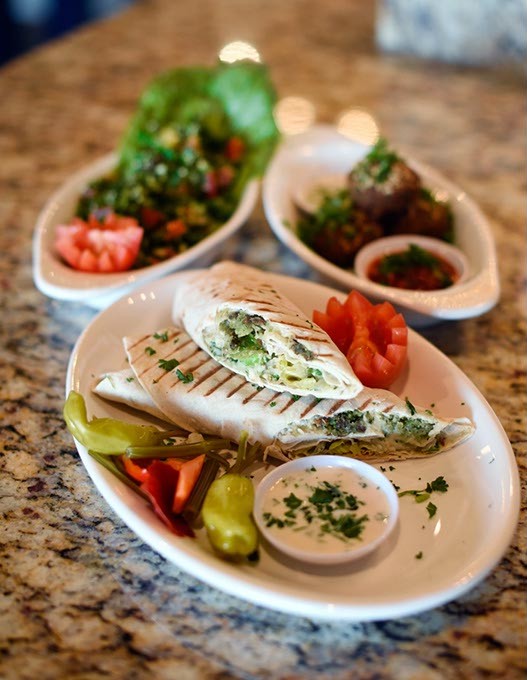 What is the javelin toss if not a precursor to kebobs? Nobody needs to throw sticks around anymore, unless you’re trying to skewer seasoned, marinated chicken and ripe, crunchy vegetables. A quick jog up to that eternal Olympic flame can burn off a few calories before you let the fire char your dinner. Smear on some tabbouleh, wrap it up in a pliant pita and you’ve got a meal fit for an Olympian.