Saturday is National Fast Food Day, but instead of supporting international conglomerates, you can get fresh food through your car window at a lot of local restaurants. 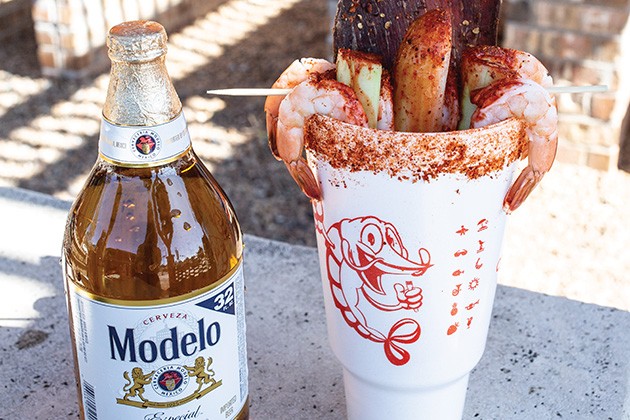 The ability to get fresh seafood through your car window in Oklahoma City might seem like an oxymoron, but the quality of seafood Crudoolandia serves with its signature beer or sparkling water-paired Micheladas are unmatched. You can also get ceviche or even shrimp aguachile, which is raw shrimp marinated in lime juice for multiple days and served with spicy red or green sauce.

There are some days in which the only thing that will fill your craving is an Indian taco with fry bread cowering in fright at the amount of shredded yellow cheese, meat, beans and lettuce piled high on top. At Tim’s, you can get a hearty Indian Taco, classic burger, gyro, or footlong hot dog at a price that won’t break the bank. 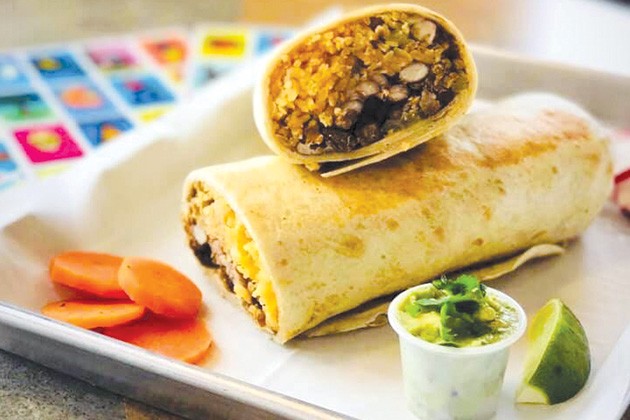 The people behind Hugo’s Taquizas now operate this former Taco Bueno location and have kept the drive-thru window operational as the food has been elevated to another level. From breakfast served all day to tacos, burritos, tortas, hamburgers, rich stews and soups, there is a lot to choose from.

The Guatemalan-based chain expanded into Oklahoma thanks to the local folks who own City Bites. While people are trying to figure out how to get the Popeye’s chicken sandwich, Pollo Campero is offering its version that is packed full of flavor. Also, Popeye’s doesn’t have horchata, yucca fries or the delightful corn salad. You can get chicken either fried or grilled with lime and spices.

For a lot of people in Oklahoma City, their favorite restaurant is simply Tacos Don Nacho. The location has a vocal section of support, and for good reason. You get full-service restaurant quality in a relaxed setting that also serves out of its drive-thru window. There’s nothing quite like cutting into one of its cheese and red sauce-covered wet burritos.

Poké Loco recently announced that the only way to enjoy its poké bowls and sushi burritos is during its lunch rush from 11 a.m. to 2 p.m. through the drive-thru window, which will allow the restaurant to focus its attention on an already well-received service. Customers choose from its choice of protein, vegetables and toppings with ease by ordering online or at its window.

This is somewhat of a speculative addition to the list because Taste of Soul will be adding drive-thru service at its new Del City location, but it’s still working out the ordering kinks. Watch the restaurant’s social media pages for official announcements, but based on the satisfying product it’s serving, the drive-thru addition figures to be a hit.