by Joshua Boydston and Zach Hale 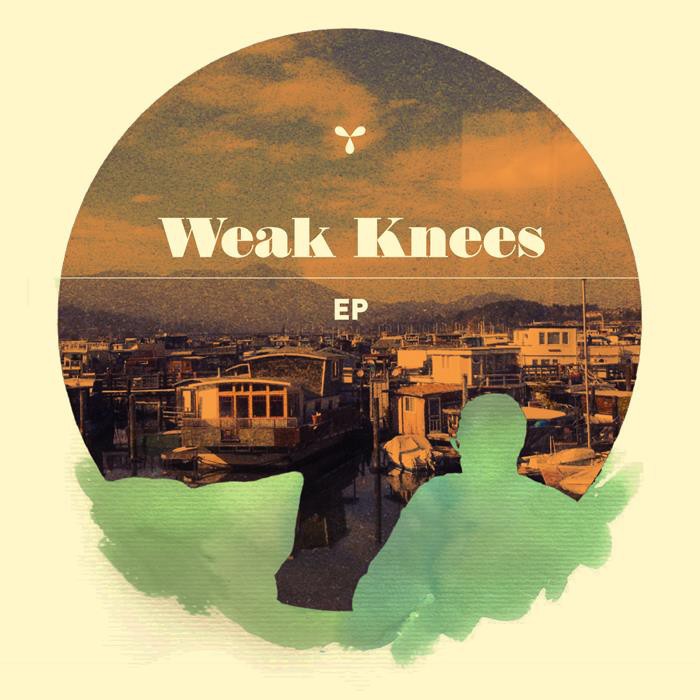 Guitar pop isn't as sexy as it once was, but Oklahoma City trio Weak Knees proves that it still can be with its brisk, self-titled debut EP. Bopping with a nonchalant lo-fi jangle, the amber-hued collection of polite indie rock jams shuffle between dusky alt-rock time capsules ("Colocho"), ’90s simmered anthems ("She's No Fun") acute, math pop refrains ("IceBevo") and everywhere between. To cast a net this wide with only four tracks is impressive, but to do so as easily as the fledgling outfit does here would leave just about anyone with a heart weak in the knees themselves.  — Joshua Boydston

The brutish House of Distractions comes out swinging from the very start, and from there, it's like 10 straight rounds of a battering ram to the throat. But buried in the visceral guitar licks, palpitating distortion and manic grunge energy are some of the strongest melodies you'll hear all year, the very same that helped Nirvana and Mudhoney transcend the scene decades ago. That's especially apparent when the mayhem slows in swampier numbers ("No Maybe Don't," "Stuck") but stays true in the party-of-one mosh starters "Man Down" and "Numb," too. — JB

You don’t typically use the word “power” when describing shoegaze, but rising OKC guitar deities Power Pyramid have an equal serving of forcefulness to go along with their full-bodied, melody-driven brand of pedal-driven guitar-rock. With last year’s debut, The God Drums, the band thrust itself onto the local scene with an assured, fully realized debut. Power Pyramid improves on it in many ways. A mini-album of sorts, the eight-song effort find the band refining its sound while eschewing the “shoegaze” label, culling as much inspiration from ’90s college-radio rock as the more opaque undercurrents of the same period. — Zach Hale

As a music fan, there are few things more exciting than witnessing a promising young act fulfill its potential. With Fear in Bliss, Oklahoma City’s Horse Thief took any reservation one might have had, sliced right through it and hung it on the wall like a taxidermist. With riveting standouts like “I Don’t Mind,” “Already Dead” and “Stop,” it’s clear these grizzled, talented folk-rock enthusiasts have realized — and in many ways superseded — expectations. Simply put, much of Fear in Bliss is flat-out breathtaking. The scary part? They can be even better. — ZH

Lonely isn't so much performed as it is attacked, chucking its bottled lightning against the wall and electrifying the whole room in the process. A daunting, unrelenting sort of album, it is equal parts artful, progressive, impassioned and threatening, pummeling the harder end post-punk with some hardcore dissonance and intimidating noise rock. Laced together with peaceful samples detonated in a blast of guitar spikes and carnal howls, songs like "Sick as a Dog," "The Idiot Room" and "Pissin' the Bed" strike hard and fast with knifed-up melodies folded up into their smiling, conjured chaos. — JB 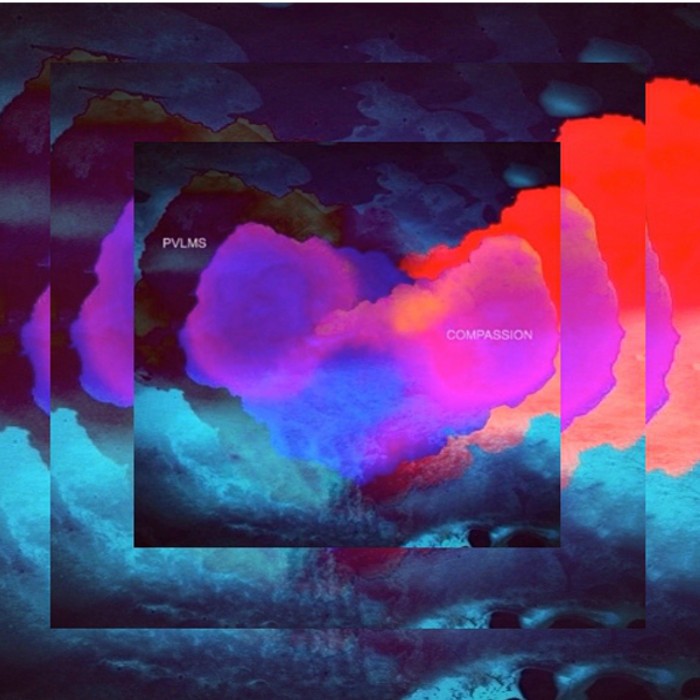 One of the greatest compliments you can give to a release is that it sounds like it should be on one of your favorite labels. PVLMS’ — the Norman-based duo Lexi Sacco and Frank Stevens — Compassion EP would sound right at home on Tri Angle Records, home to such darkly immersive electronic acts as Holy Other, Evian Christ and Balam Acab. Yet this five-song EP establishes its own unique aesthetic that would fit snugly anywhere that allows its soundscapes to sink in. The duo is unrepentant in its affliction for dense, mechanical sound collages, and when you make songs this engaging, such confidence is justified. — ZH

As sensorial as temporal, the otherworldly songs from Spring & Early Summer register in a foreign fashion, unfurling out in some primal, deep-seeded subspace. Like the Nicholas Jaar/Dave Harrington project Darkside, Askanse is a sampling wizard with a knack for evoking something deeper than the typical music experience, and that muscle is flexed over and over again in these electronic vignettes that wash over you in a second skin. Pensive ("The Shadow of Joy"), euphoric ("Growing Comfortable, Uncomfortable") and vivacious ("What Seems"), Spring & Early Summer is a treat for all five senses. — JB 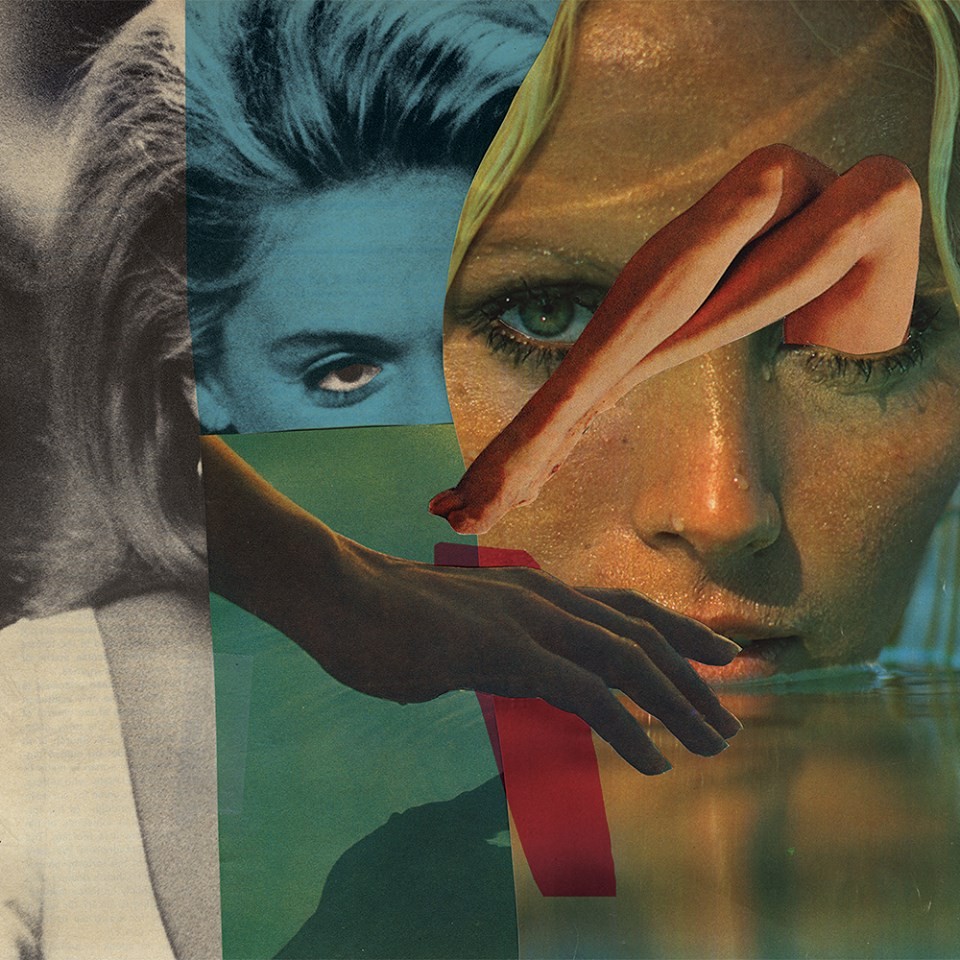 Forty years later, ’70s rock revivalism is alive and well, and few albums — regardless of region — embody this notion better than Just Enough Hip to Be Woman. Tulsa/Norman-based purists Broncho don’t just typify this aesthetic; they revel in it. Look no further than “Class Historian” and its ridiculously catchy hook or “Kurt”’s menacing proto-punk riffs — Broncho does “old” about as well as any new band out there. One of the hardest creative tricks to pull is to resurrect old sounds and rekindle the magic they once conjured. With its sophomore album, Broncho does just that and then some. — ZH 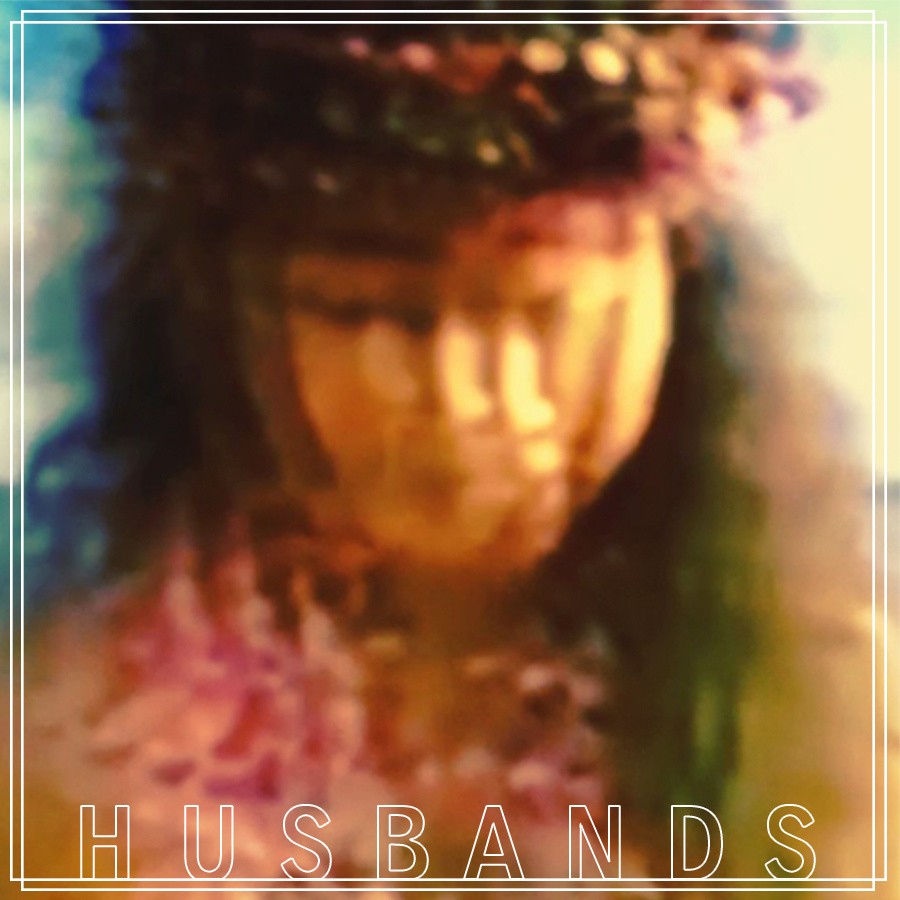 Achin’, the debut EP and first proper non-single release from Husbands, opens with a Jimi Hendrix sample. That’s about where the similarities between the guitar god and Wil Norton and Danny Davis’ bedroom pop project end. As demonstrated by last year’s single-a-week methodology, the blooming experimental duo can cover a lot of ground. And while Achin' is a diverse effort, it’s also a pleasingly cohesive collection of invigorating, brain-splitting sound experiments. Like a Merriweather Post Pavilion-era Animal Collective covering unearthed Beach Boys tunes, Achin’ demonstrates a willingness to explore exotic sounds while keeping its gripping pop foundation in tow. And the results are equally engrossing. — ZH 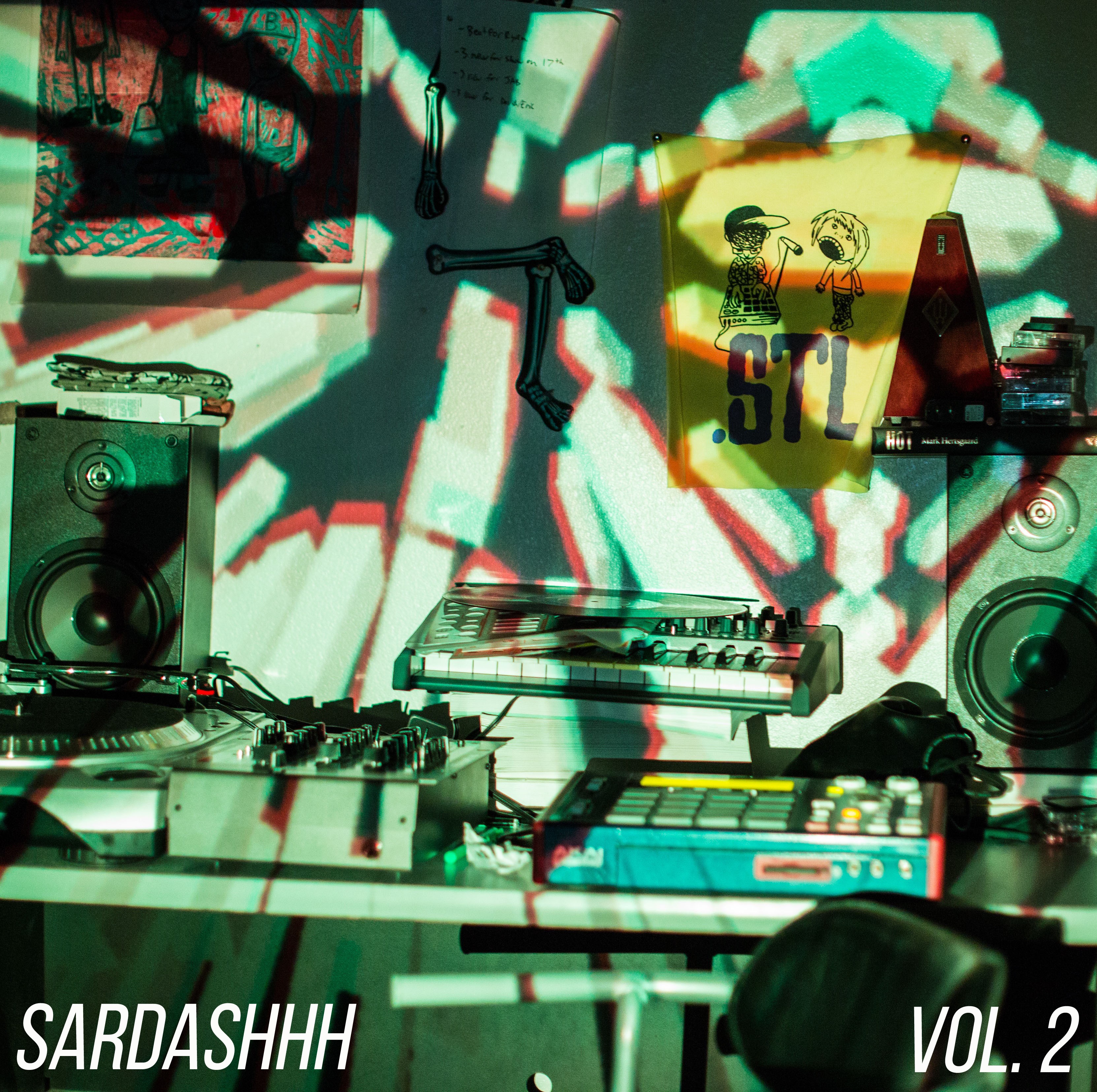 Toiling away in the underground, Sardashhh created Oklahoma's answer to Endtroducing: A daring, brilliant record masquerading as an unassuming hip-hop beat tape. Armed with a Madlib/J Dilla-like ability to draw every last ounce of soul from each lovingly-selected sample, the seamless affair chirps and bounces with everything from would-be bangers ("Flamsky") to heart-warming romances ("Lumpyheart"), each layered loop capturing a different emotion, a different slice of the human psyche. It's life in music with all its ups and downs, a racing flash of your past before your eyes that makes you all the more excited for the thrill ride laying ahead of us all. — JB

Print headline: Must-haves, Oklahoma is rife with musical talent, and here is just a smattering of some of the best it has to offer.