Saturday’s 2017 Society of Professional Journalism Awards gala was hosted by the Oklahoma Pro Chapter in Stillwater.

Other Best Newspaper winners were The Oklahoman with second place and Tulsa World with third place.

Find links to full issues and winning stories below.

Best of the Best — Best Newspaper (Newspaper A) 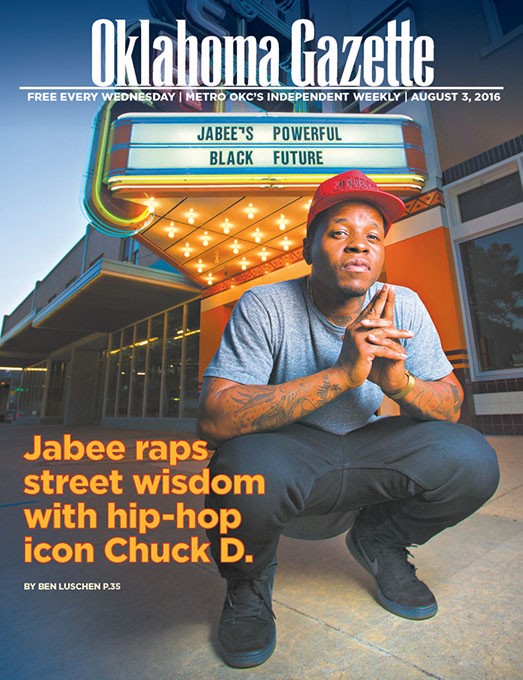 Best of the Best — Best Photographer 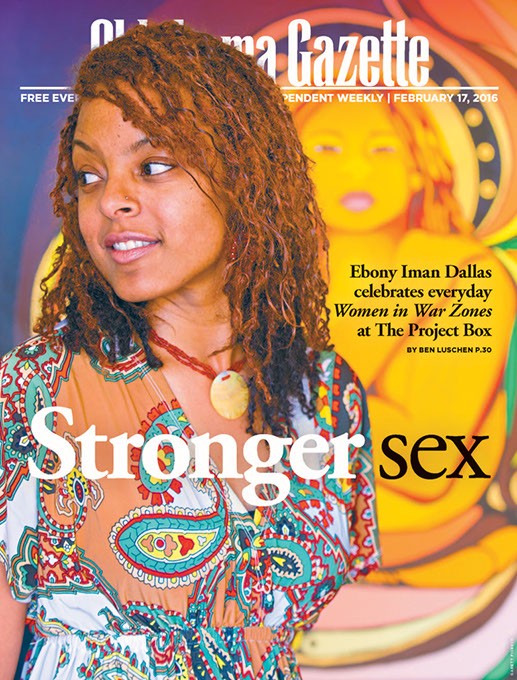 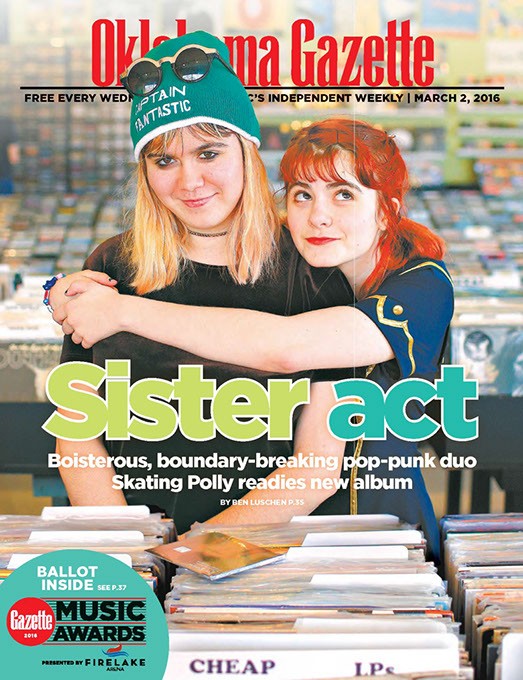 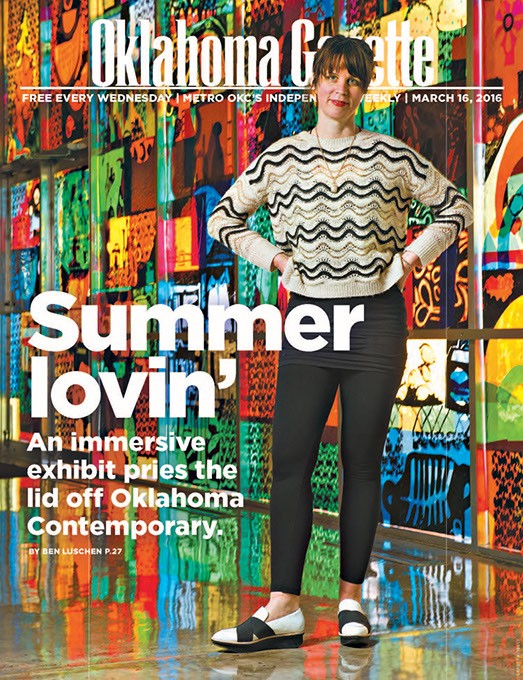 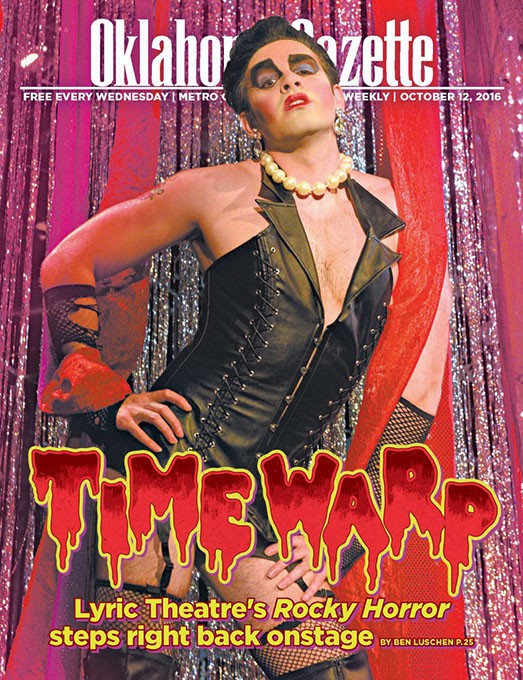