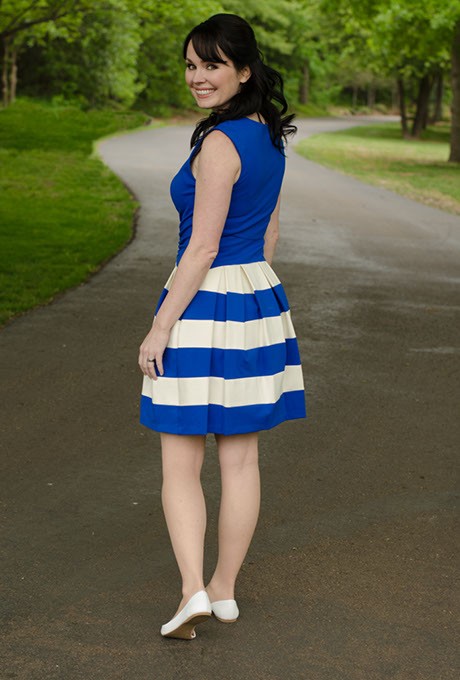 Oklahoma-based Gena Showalter began writing in her 20s. The fever sparked a flame and then a five-alarm obsession after she published her first novel at age 27.

After several false starts in college, where she managed to complete one semester of nursing school, Showalter, a young mother, finally decided to take up her pen and create.

“Writing books was the only thing I could see myself doing long-term,” she said in an Oklahoma Gazette email interview. “I knew I’d regret it forever if I didn’t give this thing my all.”

More than 50 novels later, she now celebrates her latest work, Lifeblood, which has reached No. 6 on the Young Adult Hardcover New York Times Bestseller list.

Released last month, the young adult novel continues the story of the Everlife series that began in Firstlife.

“In the Everlife series, this present life is a dress rehearsal and real life begins after death, where two realms are in power,” she explained, “Troika and Myriad.”

In Lifeblood, Tenley “Ten” Lockwood, who has the superpower of transmitting light, makes her way into the afterlife, where she dives into the war between Myriad and Troika.

As some readers might already have realized, Lifeblood has a biblical precedent.

“Scripture inspired me,” Showalter said. “There are numerous scriptures about a kingdom not of this earth, kingdom versus kingdom, a war between spiritual forces and the power of choice.”

She combines oppositions such as life and death, blessings and curses, light and dark and good and evil in Lifeblood — with a special twist. Not only does Ten save souls; she must do so while battling a more personal fight.

“I had to add a forbidden romance to the mix,” she said. 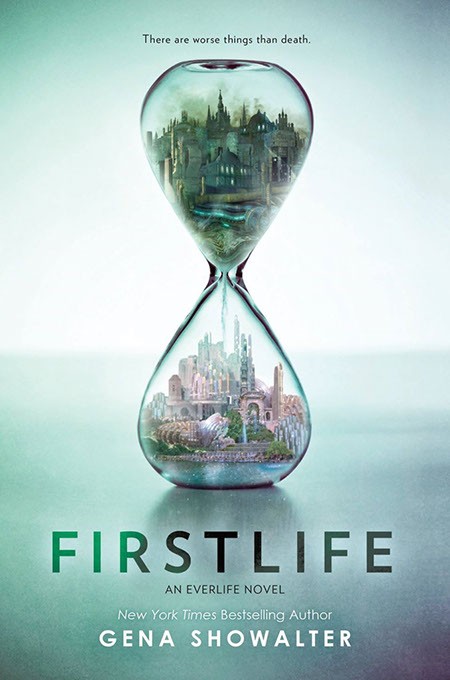 Showalter’s ability to write across genres is perhaps the most striking aspect of her oeuvre.

She melds romance, paranormal and horror fiction, often in the pages of the same story.

And even how she chooses to tell those stories morphs as she tells them — she has published series spanning two to 17 installments as well as standalone novels in young adult and paranormal and contemporary romance genres.

“While Alice dreams her trip to Wonderland, my Ali is caught in what seems to be a nightmare when she realizes her father was right and monsters [and] zombies are real,” Showalter said.

Instead of the Cheshire Cat, Ali meets Kat, and the Mad Hatter has a normal name — Cole. Showalter draws from characters and scenes to create something else entirely:  a horror romance and test for survival. 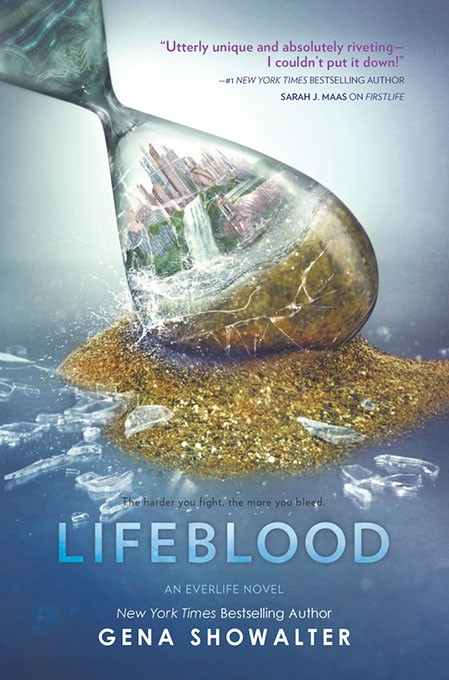 Perhaps because of her varied and prolific output, Showalter has continued the conversation with her readers and fans outside the pages of her work.

Her website, members.genashowalter.com, features a fan forum and “ask me anything”-style question-and-answer sessions.

“I love my readers,” she said. “[They’re] such a wonderful, supportive group of men, women and teens.”

She also connects with fans via Twitter (where she has nearly 40,000 followers), Facebook and Instagram, sharing small bits about her writing process and progress and upcoming books.

Showalter also said she found a strong writing community in Oklahoma. She met her friends and fellow writers Jill Monroe and Sheila Fields at an Oklahoma Romance Writers of America (OKRWA) meeting.

“What an incredibly supportive group of women,” she said. 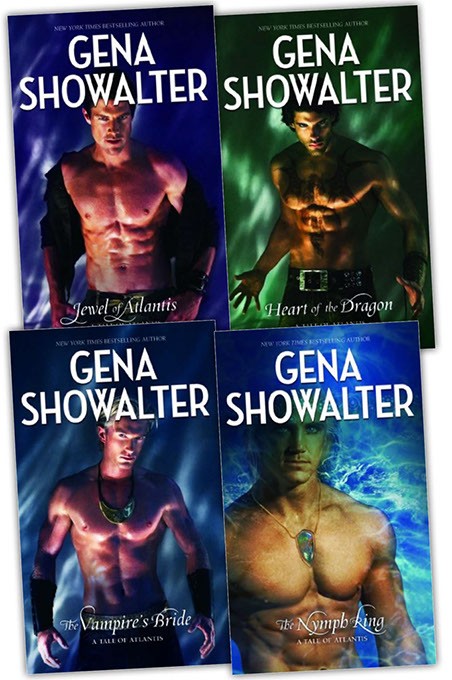 While she loves engaging with other authors and her fans, her writing remains an individual pursuit, and for good reason — she advises aspiring novelists to “write for an audience of one.”

“You can’t please everyone. What one person loves another will hate, and what one hates another will love,” she said. “Write what you love and your passion for it will shine through.”

Although Showalter acknowledged the importance of writing what one likes, she also stressed the fact that writing takes dedication.

She writes every day, even when she does not want to.

“Writing is a passion, yes, but also a job,” she said. “I love to tinker with my books, and I could do so forever.”

She said she stops writing only when she runs out of time or when she begins to make only minor revisions.

Many writers bemoan the blocked channels of inspiration, manifesting in the dreaded “writer’s block,” but Showalter said she has not yet encountered this problem, though she admits she has  “written herself into a corner” on occasion.

She said she finds the creative process both challenging and enjoyable.

“I had fun thinking of exciting ways to get myself out of the corner,” she said. “If the solution surprises and delights me, it will probably surprise and delight readers.”

Even though she has written and published dozens of novels, Showalter still finds major milestones to be particularly exciting.