Guide to the Holidays: Merry go-round 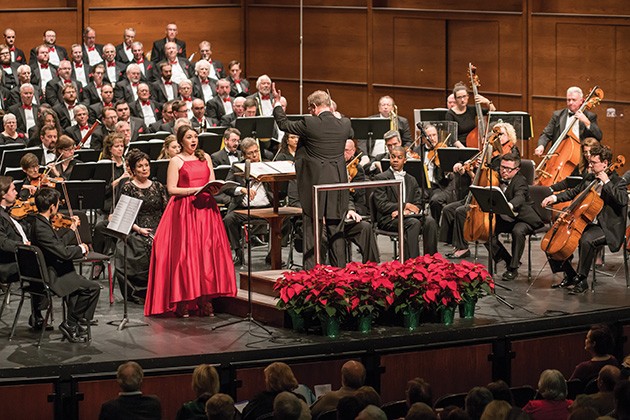 Happy holidays, dear readers! As our gift to you this year, rather than the traditional 11 pipers piping or 10 lords a-leaping (you hardly even used the eight maids a-milking we gave you last year) we decided to offer you and yours 12 holly-jolly happenings to tide you over till our New Year’s Guide. Whether you fancy the perennial classics or irreverent reinventions or you just want to tie one on (and we ain’t talking bows and presents), you should find something to make your days a little more merry and bright.

In all the holiday hubbub, we too often forget the true meaning of Christmas: gettin’ hella hammered in ridiculous outfits. This pub crawl is a perfect excuse to don your gaudiest sweaters, seasonal costumes, footy pajamas or whatever other ridiculousness you can think of and hit a dozen local bars. But be sure to pace yourself; the only thing worse than coal in your stocking is activated charcoal in your stomach.

See Charles Schulz’s classic 1965 animated holiday special performed by a cast of live actors with the original dialogue and musical score and try your best not to weep openly in front of all the children present when Snoopy and company spruce up that tiny tree and sing the “oooohs.” Good grief.

Christmas with the Crawfords

Spend the holidays with Mommie Dearest herself at this holiday musical by Richard Winchester and Mark Sargent set during a 1940s Christmas Eve broadcast from the home of Joan Crawford (Kitty Bob Aimes). Expect a plethora of cheeky cameos from the stars of Hollywood’s Golden Age including Judy Garland, Ethel Merman and, of course, Bette “Baby Jane” Davis. No wire hangers!

Deck the Hall With Buddy Holly

In January 1959, Buddy Holly, Ritchie Valens and The Big Bopper began their Winter Dance Party Tour, which ended tragically on Feb. 3 when all three performers were killed in a plane crash. Oklahoma-based tribute band Buddy Holly and The Legends of Rock and Roll recreate the now-historic Feb. 2 Clear Lake, Iowa, Winter Dance Party concert and perform hits by Elvis Presley and classic holiday favorites at this ’50s revival show.

When Tom Waits sang, “I am a rain dog, too,” did he actually mean he was a puppy dressed as Rudolph the Red-Nosed Reindeer? Let’s assume so because this parade of “reindogs” — featuring a prize for best dressed pup and benefitting OU Medical Center’s Volunteer Program and Pet Therapy Pals — is likely the cutest sight you’ll see this holiday season, and, yes, we are including your children when we say that. 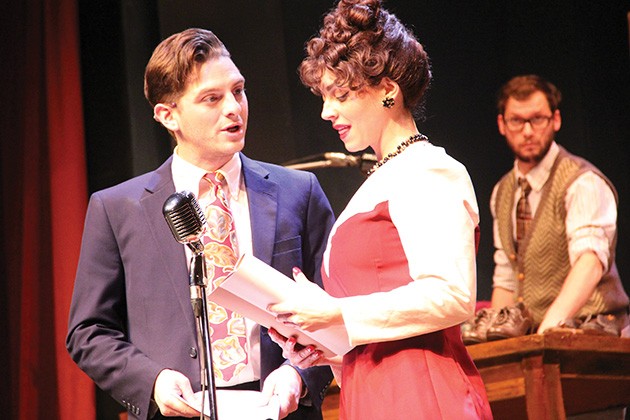 Charles Dickens’ classic holiday ghost story suggests all it takes for a one-percenter to become more compassionate is multiple visits from supernatural beings and a touch of time travel. Lyric’s perennially popular retelling of this sweetly optimistic tale features Broadway actor Dirk Lumbard returning for his fourth year as Ebenezer Scrooge. God bless us, every one!

In an interview with Oklahoma Gazette last year, RACE Dance Company founder and executive director Hui Cha Poos said this annual but ever-evolving show is her attempt at adapting Tchaikovsky’s 1892 classic ballet “so that it [is] a little more relatable” to modern life with updated choreography and soundtrack and a cast of dancers including students from local schools.