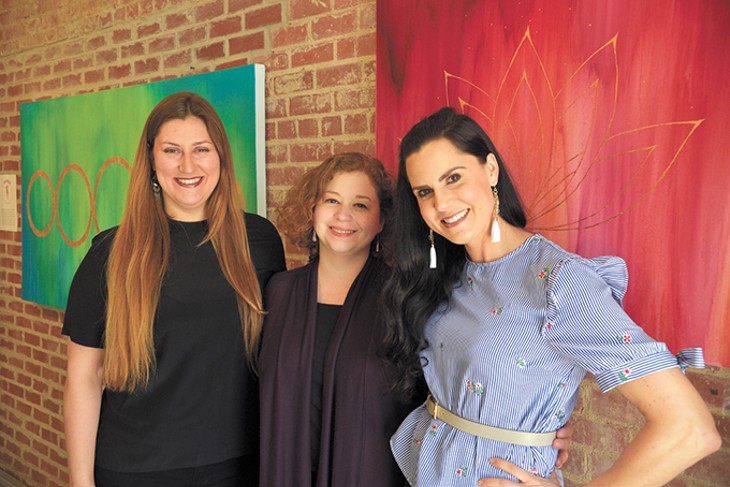 Oklahoma School of Science and Mathematics (OSSM) has held student art shows in the past, but always in the confines of the large, residential school campus. Though the fenced-in public high school grounds are open to visitation, there is not much reason for community members to go through the area without an existing connection to the school.

That’s why OSSM professor of art and history Kelly Chaves wanted this year’s show to move a few minutes north on Interstate 235 from the school grounds at 1141 N. Lincoln Blvd. to The Art Hall gallery space in the highly trafficked Uptown 23rd District.

“We thought it would be nice to have a bigger audience,” Chaves said.

A diverse range of pieces by more than 20 OSSM students will be on display 6-10 p.m. May 4 during an opening reception at The Art Hall, 519 NW 23rd St., located in The Rise retail building between The Drake Seafood & Oysterette and Urban Teahouse.

The free, all-ages event coincides with the monthly First Friday Paseo Art Walk. The opening also launches a new exhibition by travel photographer Donald Nevard, who will be displaying recent nature shots from photo safaris in Kenya, South Africa and Zambia. While student art will only be on display for about a week, Nevard’s exhibit will occupy the space for the length of Art Hall’s quarterly term.

All of the student work — ranging from pen-and-ink sketches to watercolors and woodblock prints — will be for sale. The art show is a primary fundraiser for OSSM’s fine arts program, a lesser-known but vital component of the school’s education mission.

Chaves said each semester, every OSSM visual art student is required to create pieces for exhibition.

“Students throughout the semester will either donate work or I’ll tell them I like it and I’ll take it,” she said. 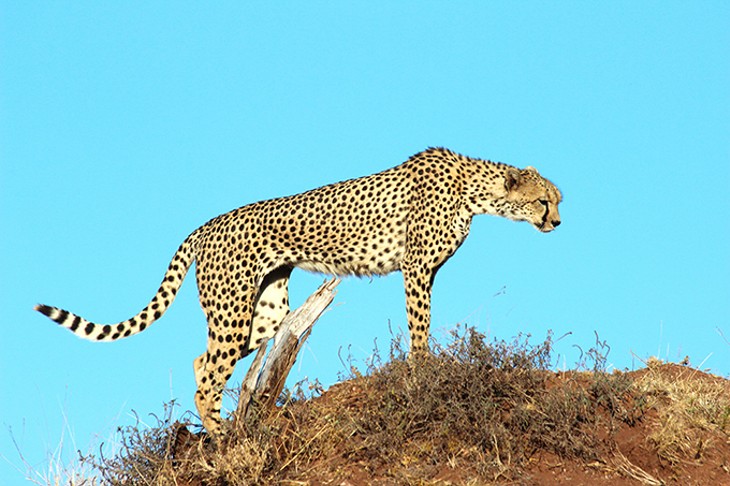 The OSSM arts department is almost entirely funded through grants, with Kilpatrick Foundation being its largest grant agency. This year, the department also secured a grant from Visionary Oklahoma Women.

But the grants are not enough to cover all of OSSM’s needs. Chaves decided to hold the first public OSSM art show two years ago so the school could raise more money for art supplies and teachers.

Past shows have been held in the school’s on-campus library. In the show’s first year, OSSM’s development director invited some presidents of local nonprofit organizations to look at the work. Ronald McDonald House Charities purchased several pieces, with some additional private and parent sales. In total, they made $685. They followed that up the next year with $870 in total sales.

While encouraged by the previous sales figures, Chaves thought this year’s show might benefit from an off-campus location where people unaffiliated with OSSM would be more likely to encounter the work.

“It wasn’t very visible to outside people,” she said. “You had to have a connection with the school to know [about it].”

Chaves reached out to The Art Hall, which was enthusiastic about hosting the show, in part because of an ongoing mission to partner with more local groups and organizations. Their anticipation for the show increased even more when they saw the level of work being entered.

All OSSM students are required to take at least two semesters of fine art classes before they can graduate from the two-year high school that accepts promising math- and science-focused applicants from across the state. Those classes can include visual art, dance, music and other forms of creative expression.

The school’s first fine arts director was literature teacher and founding faculty member Dorothy Dodd, who Chaves said has a deep passion for the arts.

“Before students ever came on into classes, [Dodd] said, ‘We’re going to have art in this school,’” Chaves said. “She’s the one who conceived the fine arts program and made it a graduation requirement and got all the various music and art teachers in the program.”

According to Chaves, Dodd strongly believed that students needed to exercise the creative side of their brains, not just the math and science parts. Dodd retired from OSSM three years ago but personally asked Chaves to be her successor before she left.

Chaves believes the fine arts program gives many students something to look forward to other than their more straightforward studies.

“It is class,” she said, “but it’s more stress-relieving than just math and science all the time.”

However, the fine arts program is much more than a distraction from more stressful homework. Chaves said there are many students who would not even consider going to OSSM if the school had no arts programming. It’s fine to have a math and science focus, but the school acknowledges that many of its students have more diverse interests.

“It does a lot for kids who used to engage with arts and music back at their old schools,” she said. “They don’t have to give that up when they come here.”