Halloween: A local filmmaker brings in The Harvesters but faces challenges taking it to market 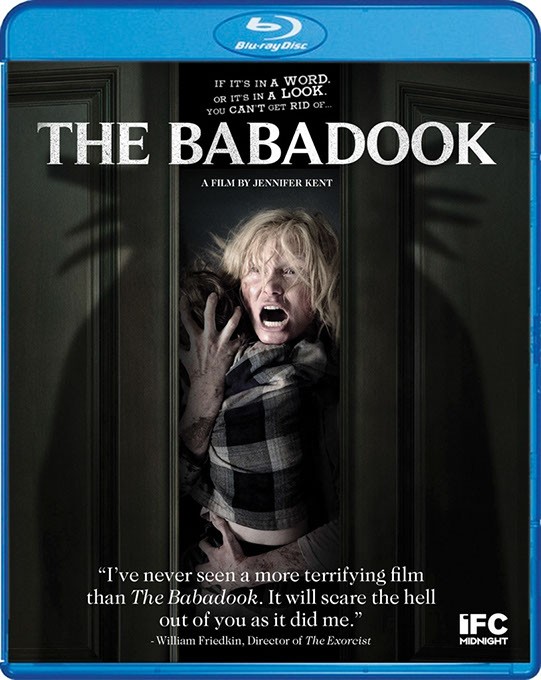 Nick Sanford prepared for the usual challenges facing Oklahoma filmmakers, like cataclysmic weather, when he shot The Harvesters in 2016. Every minute and every dollar counted during the creation of the crowdfunded horror film, yet by the time production wrapped, Sanford and his crew had avoided nearly every possible pitfall.

But the true horrors awaited him in the editing room.

“It was just two guys, two dumbasses in one apartment trying to do the work of what would normally be 20 or 30 people,” Sanford told Oklahoma Gazette. “We had to cut it together, and then we had to sound mix it. You have entire teams doing sound mixing, and it was just me and the editor.”

Sanford and editor Andrew McDonald had little time to cut The Harvesters. Over the span of three coffee-filled days and nights, they barreled toward their non-negotiable deadline. They had to finish it on Sunday, get on a plane for Los Angeles on Monday and screen it on Tuesday.

The Harvesters tells the story of Jane (Alissa Ford), an aspiring Oklahoma journalist who grows tired of covering the folksy neighborhood events in fictional Bailyville. Then, a couple goes missing on Halloween morning, pushing Jane into a tense investigation into the deeply guarded secrets of her hometown.

Sanford loves grindhouse, the subgenre of cheap-and-dirty maximalist exploitation, and the trailer for The Harvesters hews close to the style of those films. He’s also a perfectionist who wanted to mix the film in 5.1 surround sound, but as the deadline loomed, he saw it was not meant to be.

“So, I was like, we’ll mix it in stereo, and on the poster, we’ll put ‘In Stereo Surround,’ like they did on The Empire Strikes Back and Back to the Future,” he said. “There was a very limited time in the late ’70s and early ’80s when films were mixed in stereo. Before that, it was all mono, and in the mid-to-late ’80s was when surround sound started coming. So we thought, ‘If we have to do that, we might as well embrace it.’ If this movie was made in 1981, this is how it would sound.”

That mix came in on time, and on Oct. 18, 2016, The Harvesters debuted in front of its first audience in Los Angeles.

“It didn’t just go great,” Sanford said. “I mean, it was fine. A handful of people were like, ‘Yeah!’ and then the other 90 percent were like, ‘Eh, OK.’ There were a couple of scares that got laughs, stuff like that. So we tweaked it a little bit … and we had a private cast and crew screening a month after that, and we got screams.”

Sanford and McDonald continued to tweak The Harvesters and rescreened it  for a local audience in August at the Old School Business Center, 201 N. Broadway, in Moore. It was a small but enthusiastic crowd,  which kept Sanford going.

What comes next is up for grabs. His ideal scenario would be to get a theatrical distribution, but such deals are increasingly rare in the current film economy. Sanford wants The Harvesters available on Blu-ray at least.

However, he’s not bullish on Netflix.

“It’s hard to put into words,” he said. “I remember the days when we’d go to Blockbuster or the other weird video store, Movies, etc., and you’d pick up the box and you’d look at the box to see if you’re interested in it. Then you’d rent it and you’d have to bring it back in three days or you’d get a late charge.

“Now, we’ve got Netflix and shit, and there’s stuff that’s been on my queue for five years that I’ll die not watching,” Sanford said. “It’s screwing up the way we watch movies. But, you know, beggars can’t be choosers, so I’ll take just about anything.”

Print headline: Sowing seeds; A local filmmaker brings in The Harvesters but faces challenges taking it to market.