Frankenstein, Leatherface, Jason, Chucky, Pinhead and Freddy are household names as much as they are harbingers of classic horror.

However, there are others that seldom get the fright-inducing Halloween respect they deserve.

With the popularity of screaming, er … streaming services, there are seemingly endless opportunities to invite each of those haunting atrocities into your home.

Go ahead, genre lovers; salute them over your popcorn bowl as you queue up these recommendations. 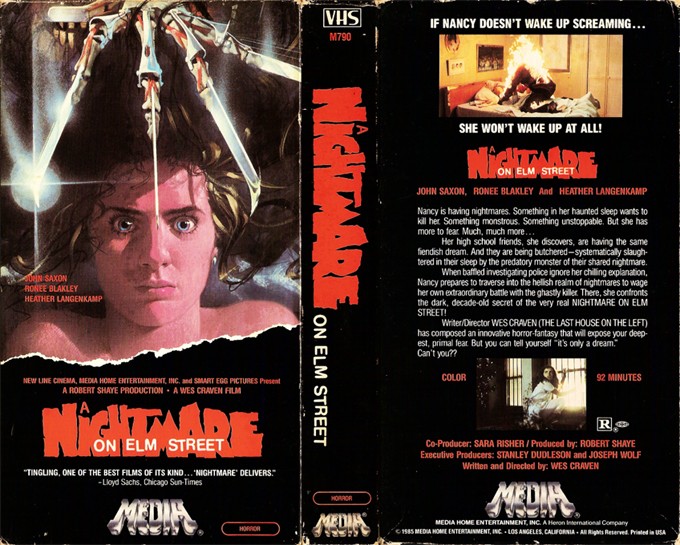 A Nightmare on Elm Street

OK, OK. We’re starting this list with an obvious choice. With only seven minutes of actual screen time, midnight mutilator Freddy Krueger quickly slashed his way into the imaginations of horror fans everywhere. Wes Craven’s classic spawned eight related films, none of which would exist without the breakout success of the original. The movie also introduced the concept of the male heartthrob terror victim as it presented fledgling actor Johnny Depp to unsuspecting girls the world over (and gave youth yet another reason to fight reasonable bedtimes).

The backwoods is exactly where comedian-turned-director Bobcat Goldthwait takes us in this horror thriller that breathed new life into the “found footage” genre. Set in the infamous location that spawned the Bigfoot legend and its earliest “filmed” footage, two unsuspecting filmmakers find there is plenty of evil in them thar woods. The most notable scene is a 20-minute single-take that will stand your neck hair on end. 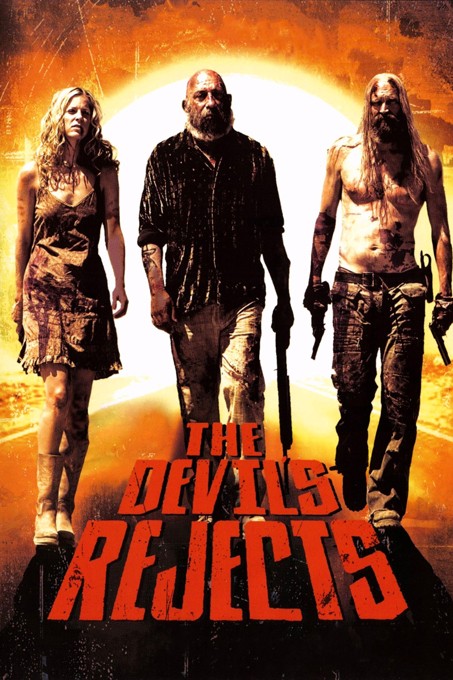 Nothing screams psychopathic, sadistic serial killers quite like the Firefly family in this modern horror cinema piece. The film is filled with a cast of genre icons like Sid Haig and Bill Moseley, and rocker-turned-auteur-writer-and-director Rob Zombie owned the black comedy/horror genre in 2005. Having matured greatly as a director with this sequel to his debut film, House of 1000 Corpses, Zombie created a delightfully violent and disturbing romp through Ruggsville, Texas.

What if those creepy backwoods weirdos who encounter the promiscuous college students on their way to a remote cabin weren’t killers? Tyler Labine and Alan Tudyk find out how stereotypes and bad luck combine to ruin their fishing trip in director Eli Craig’s debut horror-comedy Tucker & Dale vs. Evil. The somewhat hapless duo is terrorized by a group of idiots who think Tucker and Dale have kidnapped their friend. It’s an extremely fun movie with a few good scares and lots of slasher flick deconstructionism.

If you enjoy a lot of laughter with your gory, gross-out thrills, then Slither and Grabbers are ideal for your Halloween night movie marathon. Slither, written and directed by James Gunn, is a who’s who of pop culture greatness. Mal from Firefly! Pam from The Office! Elizabeth Banks from absolutely everything you’ve ever seen! And they’re fighting a bunch of parasites bent on procreating the world to death!

For an Irish twist on a similar subject, there’s Grabbers, in which a different bunch of octopus-like aliens want to kill everyone by slurping out their bodily fluids. So what are the heroes to do except throw a giant party, keeping everybody absolutely blind drunk, so the aliens won’t want their blood?

In the polluted film world of CGI and computer graphics, it is interesting to see what a director can do with a small budget. The Babadook takes us on a “Bloody Mary”-style journey of anxiety with next to nothing in the bank. Playing into the urban legend film genre, writer/director Jennifer Kent provides such basic elements as cardboard stand-ins, great camerawork and psychological tricks that are as much about what you don’t see as what you do, right up to the paranoiac ending.

You might not meet ax-wielding maniacs or soul-stealing demons this Halloween (at least, we hope you don’t), but this list does come with a grave warning: Watch all of these movies in one go and you might find yourself facing one of the scariest monsters of all — a very sleepless night.