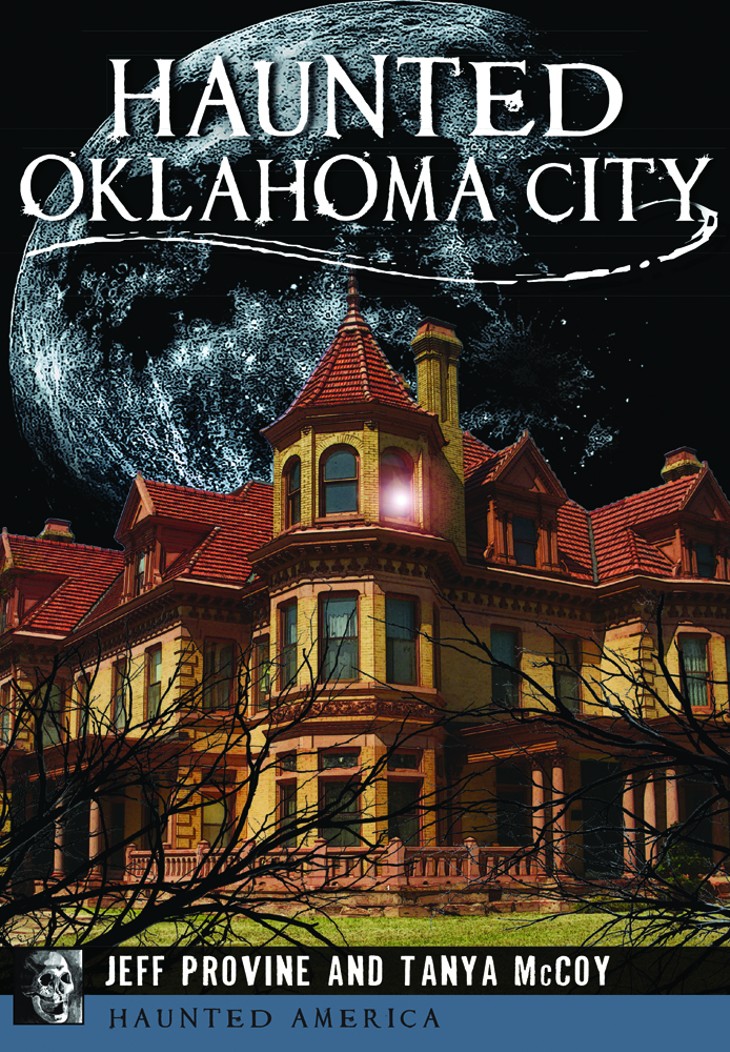 Once a city builds up a substantial history, the spirits come out. In Oklahoma City’s case, a turbulent frontier past, distinctive architecture and cemeteries filled with colorful characters result in a plentiful supply of paranormal tales worthy of the city’s storied past.

Haunted Oklahoma City delivers a unique twist on the local ghost story genre by providing as much fact as it does fiction.

“I like giving the context for these stories to be set in,” said Provine, a curriculum developer and lecturer at the University of Oklahoma (OU) and founder of the OU Ghost Tour. “I mean, it’s one thing to have a spooky story, but to show the truth behind it raises it to a whole new level. I’m all about the stories — I love folklore, and you always hear old tales from England and the East Coast, but we have so many stories right here in Oklahoma that they have to be written down. It’s just astounding.”

The book might not prove the existence of ghosts, but Haunted Oklahoma City does illustrate how just about every area of Oklahoma City has its own creepy story. Familiar legends like Anna Overholser’s haunting of the Overholser Mansion are given more weight thanks to McCoy’s first-person experiences with the paranormal.

As co-founder of the Oklahoma Paranormal Association, McCoy is an active ghost hunter, a level of experience that dovetailed with Provine’s interest in the subject and his journalistic background. 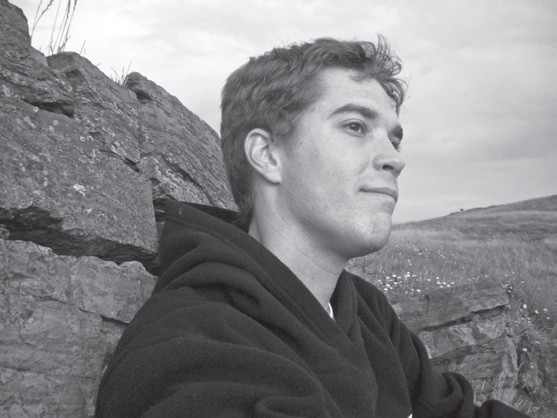 Provine said that while the subject matter doesn’t allow for absolute confirmation, he applies the skills he acquired as a graduate of OU’s Gaylord College of Journalism and Mass Communication to what is a plainly unprovable subject.

“I always want to include stories that I’ve heard from at least two independent sources. It’s not just somebody making something up, but it’s something that’s actually floating around out there,” he said. “If it’s somebody who’s overly eager to tell a story, that sends up some red flags. My favorites are the ones who are kind of shy about it. They’re like, ‘I don’t know what I think, but here’s something that happened to me.’”

Haunted Oklahoma City covers familiar territory such as the 10th floor of The Skirvin Hilton hotel, the Overholser Mansion and the Carey Place hatchet-killing legend. Then Provine and McCoy dig deeper with stories about a wandering nun at Mount Saint Mary Catholic High School, the self-clinking bottles and swinging light fixtures at Deep Deuce Grill and the cold spots that can be found in Cattlemen’s Steakhouse, Belle Isle Station and several locations in Bricktown.

All are seen as signs that a restless spirit is on the premises.

But the first story in the book is one of Provine’s favorites and is the least informed by paranormal happenings. It centers on the death of a drunk who called himself Rip Rowser Bill, and it was the first recorded death in Oklahoma City.

According to Provine, Rip Rowser Bill came into town looking to start a fight, or as he said in the legend, “I have come to Oklahoma City to start a graveyard.”

Rip Rowser Bill essentially terrorized the city of 10,000 people with his threats of ultraviolence until he barged in on a meeting of the Knights of the Cottonwood, a group that was trying to establish a basic government for Oklahoma City.

Several men tackled Bill, binding his legs and arms, tying a long leash around his neck and looping the leash over a cottonwood branch to keep him in place.

The men left for three hours, and when they returned, Rip Rowser Bill was hanged, his feet dangling half a foot above the dirt.

The Knights of the Cottonwood concluded that the rope shrank due to the humidity, but enough to raise him six inches off the ground?

Rip Rowser Bill started a graveyard in what is now Bricktown, and eventually, the graves were moved to Fairlawn Cemetery to make room for the warehouse district.

“That’s just a crazy story that happened right here,” Provine said. “There’s nothing outside of reality about it, but it’s just astounding to think about.”