Woody Guthrie said he always heard the best jokes, stories and songs from the people who society shuns.

“You can learn a lot by talking to a shine boy,” Guthrie told folk historian Alan Lomax in an interview included with the singer’s Library of Congress recordings in the 2013 collection American Radical Patriot. In the interviews, the influential songwriter also describes hearing “The Railroad Blues” in an alley behind a barber shop and growing up in Okemah during an oil boom, where house fires and subsequent arson accusations tore his family apart. When Lomax asks if the Guthries ever struck oil, Guthrie replied “No, no. We got the grease.”

The festival’s marketing chair Maddie Gregory said she remembers listening to Guthrie’s “This Land Is Your Land” on a cassette tape as a child growing up in Oklahoma, but she would only find out later in life about his legacy as an outspoken antifascist and advocate for civil rights and social change.

“You always hear about him, and you don’t really hear about all of his ideals,” Gregory said. “As I’ve gotten older, it’s just learning more about what he’s representing and the music that he represented and his poetry and his art, and I think that’s what the festival really tries to reflect. Not just his ideals but all that he created.” 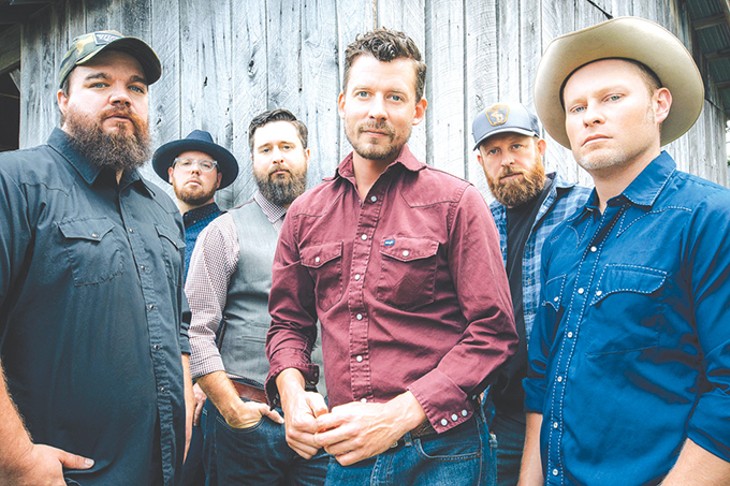 Guthrie’s support for the labor movement and association with socialist causes and publications led to accusations that he was a communist. In 1967, the American Legion in Okemah prevented the city from declaring an official Woody Guthrie Day, and in the 1970s, his childhood home was demolished. Efforts to restore it from the remaining original lumber continue. When the music festival first began in 1998, Gregory said many people in the area were still opposed to honoring Guthrie, who left Okemah as a young man to travel to Texas, California and New York.

"A lot of the musicians describe it as kind of a musician’s festival." — Maddie Gregory tweet this

“I believe that whenever the festival first started, definitely the locals in Okemah — Okfuskee County is a really rural area — I think that there was some pushback,” Gregory said. “I think that he was controversial, and I think that his main goal was speaking and writing and singing about what he knew and what he had observed. And I think that is definitely applicable now.”

Over the years, Gregory said, the festival has become more widely accepted in Okemah by focusing primarily on Guthrie’s artistic legacy instead of his personal opinions. 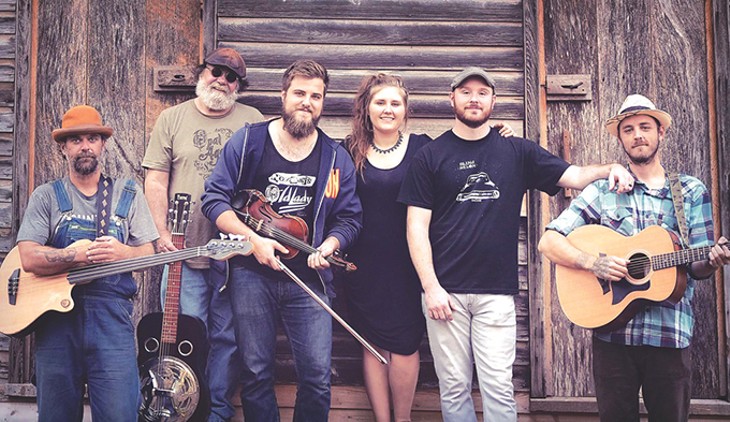 “The festival tries to not be very political and just let the music and the musicians reflect what they believe and their quote-unquote ‘leanings,’” Gregory said.

Guthrie’s influence in modern music and beyond is far-reaching. 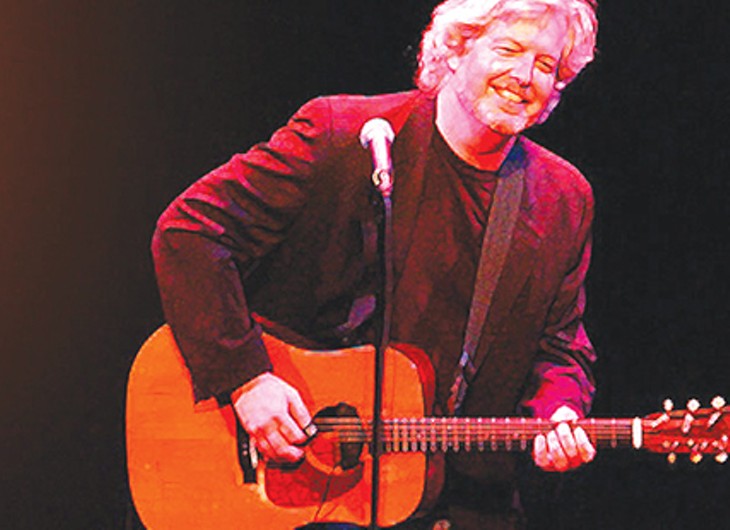 The festival features 100 performers, including musicians and poets, about half of them from Oklahoma, Gregory estimated. Nine of Guthrie’s family members — including his grandchildren Cathy Guthrie, Annie Guthrie and Cole Quest and great-granddaughter Serena Guthrie, making her festival feature-act debut — are also scheduled to perform.

“A lot of the musicians describe it as kind of a musician’s festival,” Gregory said. “There’s not a ton of ego. It’s just really laid-back, and all of the musicians really get along. … We just have a really great mix of different people and different artists. We have some who have performed every year, and they’re kind of staples in the community. We try to pull some younger people. We have some people from Folk Alliance who applied, and we went and saw them. … We have a music committee, and they just try to listen and see what they think would reflect best for Woody Guthrie.”

The most controversial thing the festival has done recently, Gregory said, is when it began charging for some of the events three years ago.

“There’s been a lot of pushback,” Gregory said, “but I feel like this year especially there’s been an acceptance of it and an understanding that it does take a lot of money and hard work to put on the festival.”

Though performances at Crystal Theatre, Brick Street and Pastures of Plenty venues charge for admission, many other events and shows — including songwriting workshops for children and adults and the Hoot for Huntington’s All-Star Jam raising funds to help fight the disease that led to Guthrie’s multiyear hospitalization and death at the age of 55 in 1967 — are free to attend, if as Woody might say, “you ain’t got the Do Re Mi.” Tickets to paid events are $30-$100.