In Jackson Heights provides inside look at diverse community

Jackson Heights is a neighborhood in the northwest portion of the Queens borough in New York City that some claim is one of the most diverse communities in the world.

Unlike other documentarians who nail narratives in place, voiceovers and face-to-camera interviews, Wiseman is not seen or heard from in his projects. In Jackson Heights fits that style. He is a fly on the wall, merely the medium for recording the neighborhood. 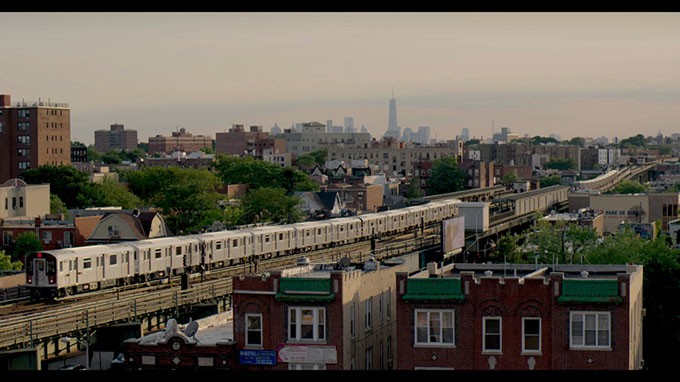 The area exhibits ethnic, racial and religious diversity. The film opens with a poetic Islamic call to prayer. Senior and LGBT communities also are strongly featured throughout the project.

It’s fascinating how a community comprised of so many seemingly disparate groups finds balance within a population of more than 60,000 residents.

There is no central storyline to the collection of clips from Wiseman, but there are some standout scenes and themes:

LGBT seniors and religion: Queens Center for Gay Seniors members discuss whether they should continue holding temporary residence at the local community center, which doubles as a synagogue.

The Mayor: A touching birthday party for a man called The Mayor (though not the sitting mayor) takes a sharp turn after it is crashed by a singing telegram.

Loneliness: A 98-year-old lady sadly confesses she has only one real friend.

Mom-and-pops: Immigrant businessmen fight to keep their small shops open against pressure from landlords to move out to allow in larger, national businesses.

Viewers from outside Jackson Heights or New York City might wonder exactly how its themes might affect them. But then again, encouraging audiences to think about just that is part of the point of In Jackson Heights — issues in each of these stories impact every community across America. 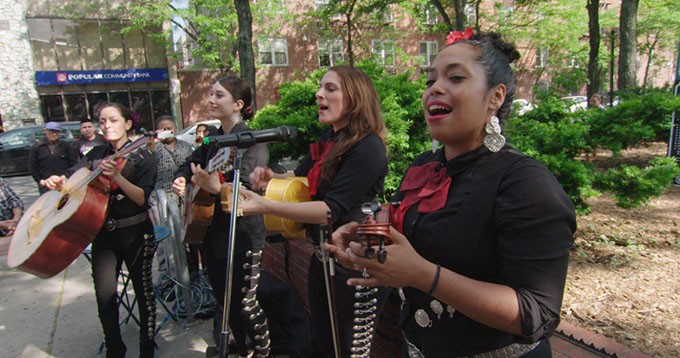 Though many different community groups were put into the film, there is little evidence of them ever interacting. And perhaps many of them don’t. These stories pique curiosity, and viewers want to know more.

These groups often speak thoughtfully about each other and living side by side, but we don’t see much communication.

We don’t see conflict or how it’s resolved in real time.

Even so, In Jackson Heights is a beautiful journey into a clearly vibrant neighborhood and microcosm of the world in which we all live.