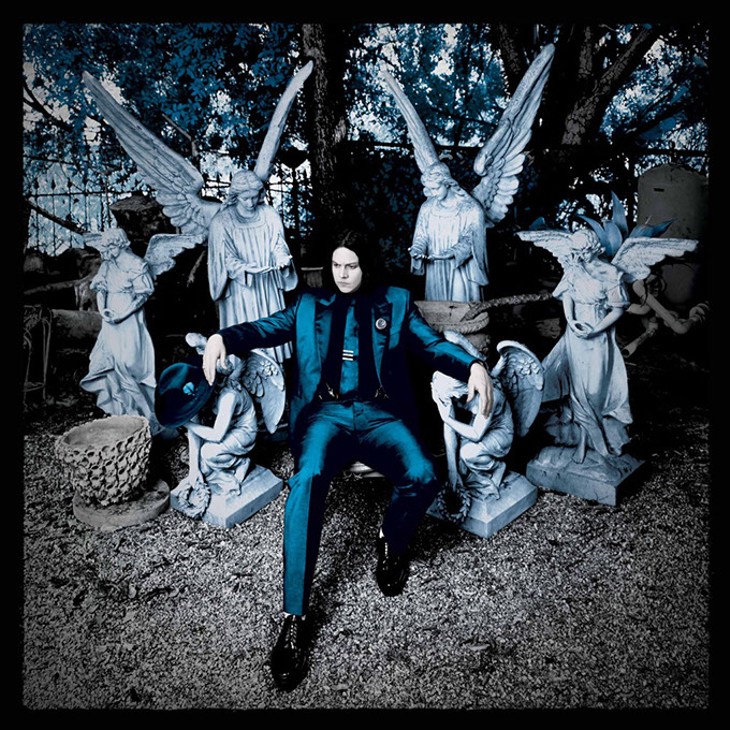 Guitar god Jimi Hendrix played McCasland Field House at the University of Oklahoma in Norman on May 8, 1970. Over forty years later, modern rock savior Jack White will do the same.

White is pegged for a concert on Feb. 2 at McCasland Field House, 151 W. Brooks St. in Norman, with a special guest to be announced. Doors open 7 p.m. Showtime is 8 p.m. Presale tickets are available to OU students now and go on sale to the general public noon Friday at StubWire.com, by calling 877-990-7882 and at area Buy For Less locations (find your closest store via the Buy For Less website).

The storied performer started his career as frontman for The White Stripes before branching out to new projects including The Raconteurs and The Dead Weather.

White has focused on his solo career as of late. He released his Grammy-nominated solo debut, Blunderbuss, in 2012, followed up this year with Lazaretto. Lazaretto debuted at No. 1 on the Billboard 200 chart and has broken several vinyl sales records held since 1991. It’s the top-selling vinyl record of 2014 and recently nabbed several Grammy nominations, including best rock performance, best rock song and best alternative music album.

This is White’s first performance in Norman. Previously, he's played only a handful of sold-out solo shows at Cain’s Ballroom in Tulsa.