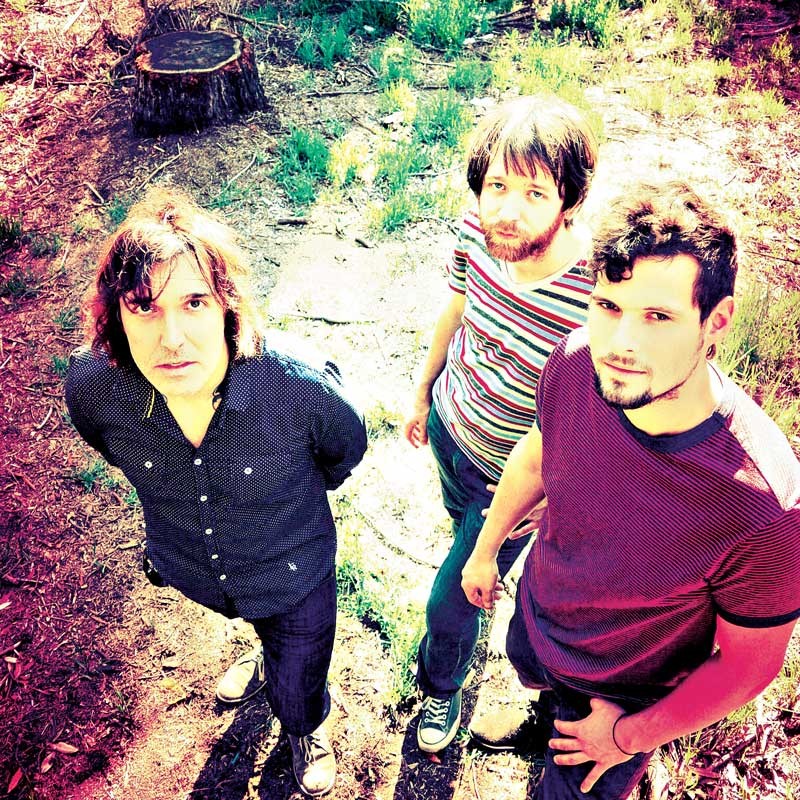 The Wurly Birds and Larry Chin

Chris Anderson was a fixture of the Oklahoma music scene for much of the past 10 years, both as the chief force behind The Electric Primadonnas and co-founder of The Wurly Birds. And he prospered here, with each project garnering sizable local — even regional — followings.

But he couldn’t fully ignore the part of him that beckoned him elsewhere.

“Destiny,” Anderson bluntly answered when asked what prompted his move to California.

He applauds and champions the imagination of his home state, noting Oklahoma might even trump California in that department. But Anderson is also aware that it might not have been the healthiest place for him to pursue music.

“I fell into an inward spiral of creative insanity with The Electric Primadonnas because I wanted to do everything with it,” he said. “It’s so easy to take on too much in Oklahoma and then, unfortunately, spread oneself thin.”

Modern Pantheist, his new band and sole focus, is the perfect fit between creatively ambitious and practical, adding an urgent sense of purpose that didn’t necessarily have a hold of Anderson before. The group formed soon after Anderson made his trek out to the West Coast and met a fellow transplant, veteran musician and drummer Dave Ferrara. (The band would later add bassist Chris Sandler).

“We all came out to Los Angeles, and we all take it very seriously,” Anderson said. “It’s a struggle to make ends meet there, and you have to be serious about whatever you’re serious about.”

“None of us are locals here,” he said. “We came here to accomplish something.”

Modern Pantheist has made quick work of things, too. Formed in 2012, the duo has already released its full- length, self-titled debut in July of last year, followed by the eight-song Sun Abuse EP released this May.

“We’re trying to make a big sound with just three guys,” Sandler said, “and we’ve been doing a good job of it.”

Though Sun Abuse is barely a month old, Modern Pantheist already has enough new material for a second full-length, and — thanks to Ferrara’s own downtown L.A. recording studio — the band plans to release yet another album within a year’s time while hopefully adding a keyboardist into the fold.

Playing Sunday at Blue Note Lounge, Anderson is excited to share everything he has created in his new home away from home, eager to reunite with his favorite “community of freaks.”

“It’s inspiring,” he said of Sunday’s show. “There’s an energy there and excitement for showing people what I’ve been up to rather than it just slowly dripping out over time.”