by Letters to the Editor 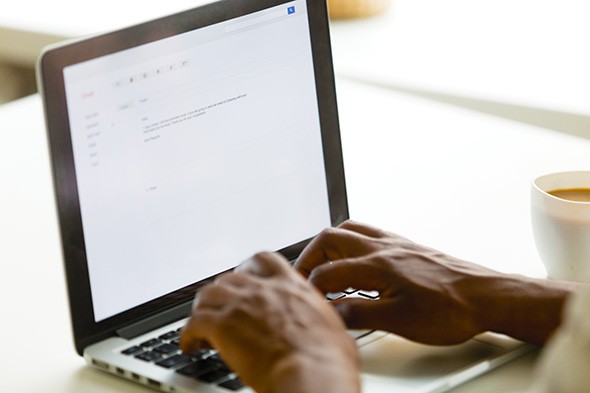 As an Oklahoman, born and raised, it is truly troubling to see that a bill, House Bill 2597 or permitless carry, was passed that would cause public safety to be in jeopardy. This is not a partisan issue, as 88 percent of Americans believe you should receive a permit to carry a loaded firearm in public. Governor Mary Fallin saw these issues with this bill when it came to her desk in 2018 when she exercised her veto power and the Oklahoma State Bureau of Investigation spoke out against the bill then, saying it would impact “the safety and security” of Oklahomans. It is clear this bill does not make anyone safer, as the most recent state, Missouri, passed permitless carry in 2017 and had a 25 percent increase from 2016 in aggravated assaults with a gun in the major city of St. Louis. As a young adult living in Oklahoma City, I would not want to start a family here, as their safety would be in jeopardy. It is extremely important that the threshold be met for signatures to get State Question 803 on the ballot to let the people of Oklahoma decide if they truly feel this will make them safer or only cause gun violence to increase in our state. I am pleading with my fellow Oklahomans to find someone with a petition, sign it and vote no on SQ803. If people want more information on how/where to sign, visit facebook.com/noon803 or email noonsq803@gmail.com.

I have long been a supporter of the MAPS Projects and what they have accomplished for Oklahoma City.

So it strikes me as unusual for the planners to work so hard on one phase of the beautification projects and completely ignore an adjacent property that undeniably ties into what was accomplished.

And on the west side of City Hall, significant improvements were made to the landscaping across Walker … between City Hall and the Civic Center [Music Hall].

But on the east side of City Hall, all improvements all too obviously stopped at Hudson. I say this because the landscaping surrounding the courthouse continues to be a monumental eyesore.

The trees have been allowed to assume the appearance of gigantic weeds because no shaping or pruning has been done on them in years. The flowerbeds are nothing more than accumulations of cigarette butts and trash. Hell, the paving outside the east side of the courthouse has even been allowed to heave … so much so that it is a dangerous place for people to walk on.

Surely, within the budgets allowed for “beautification,” the city can find funds to address this problem. Because as it stands now, our city looks like it takes great care of the government bureaucrats’ place of business and leaves the courthouse … the place where the people seek justice … in a state of malignant decay.

The courthouse is a beautiful building … adorned with quotations that enoble our democracy … and it too deserves to have beautiful landscaping surrounding and adorning it.