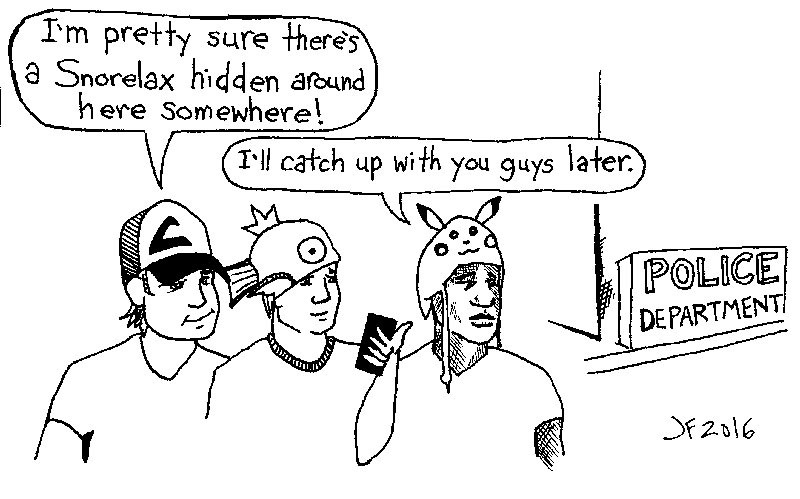 It was reported recently that the Newcastle school board has implemented a “pay to play” strategy to make up for lost revenue and support extracurricular activities.

I suspect this is just the beginning of the middle class getting a taste of what the poor have endured for a while. When we continue to elect “representatives” whose main goal is to cut taxes, soon enough, we see the erosion of our commons, that is, common roads, schools, infrastructure and services.

Newalla is faced with loss of fire protection, as their support from OKC is gone due to lost revenue, another example of the middle class being affected. All this while giving more to the wealthy and oil and gas interests through tax cuts and giveaways.

I’ve lived in Oklahoma for 62 years and have seen leadership that has been visionary for our state and people, from Robert S. Kerr to Carl Albert and David Boren on the “D” side to Ron Norick and Henry Bellmon and now I think Mick Cornett on the “R” side.

Our current crop of so-called leaders leave me shaking my head. Our schools suffer (kids), our nutrition programs suffer (seniors), our roads, water (see Luther’s E. coli problems) and other infrastructure suffer (all of us are at risk on our bridges) while 800 mentally ill languish in prison at Joseph Harp Correctional Center instead of receiving treatment. But we still get an income tax cut in the face of a billion dollar shortfall. Brilliant! The average person’s tax cut won’t pay to replace the blown tire from hitting that pothole.

When are we going to figure out that we’re all in this together? We all have to pitch in if we want to do better and this current “leadership” group divides us. Want more of the same? Less of everything for the bottom 99 percent? If so, vote for your incumbent. If those individuals return next year to solve the same problems they faced this year with the same (non) solutions, then I despair for our state. Next thing you know, we’ll be like Kansas. Oh my.

Ms. Jackson’s cri de coeur is a mélange of straw men. Should I, for sake of discussion, stipulate all that Ms. Jackson stated is accurate, then it follows that she avers that Republican presidential candidate Donald Trump has never praised Hispanics, nor Mexicans specifically. That he has none working for him just like he has no women working for him. Right. I guess “negative comments” are in the ear of the beholder.

Mr. Nuncio rambles on the same theme: Trump hates Mexicans. I find it telling that he uses the “X” word, xenophobia. It is now the current shibboleth du jour replacing racist, fascist and the ever-popular slur Nazi. The liberal language police have fought for a long time to obliterate the word “illegal” from any and all discussion involving immigration and now Trump is xenophobic for following your rules.

Mr. Trump has put a very bright light on our out-of-control immigration system and the rampant abuses this administration has instituted. It’s a shame that we can’t have immigration policies that Mexico uses. That would solve a lot of problems.

We live in interesting times.