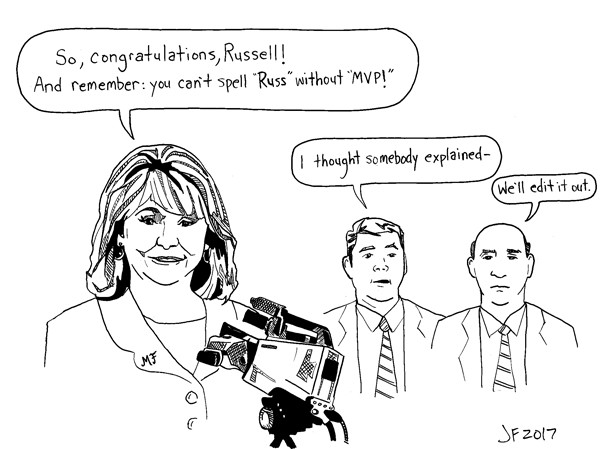 If voters want to read just how awful Trump Care is, it is online. On page 29: Tax cuts for millionaire and billionaire winners include drug and insurance companies, Waltons and Walmart ($33 billion), Koch brothers ($34 billion) and the Trumps (4 billion). On page 7, credits go way down and premiums go way up.

Lower-income older homeowners will not be able to afford insurance. On page 39: gigantic Medicaid cuts — seniors in nursing homes would be thrown out and millions of children will lose health care. On page 136: Waivers by states to not cover essential health care like maternity, mental health, etc.

Gone are ACA-guaranteed protections, including pre-existing conditions. On page 134: Today, age tax is now only three times a young person’s premium for an older person. Under this plan, it is five times — an 800-percent increase for older Americans. The senators who crafted this monstrosity got over $2 million from insurance and drug companies. There is a reason this was formed in secret with a rush to pass.

This is an awful bill, and we need to tell all of Oklahoma’s elected officials to vote no or they will never be elected again.

We need to move past the short-term equation that clean energy is only worth having if it costs less in dollars and cents. It’s getting cheaper every day, and the world is going there no matter what we do. The question is, are we going to lag behind and lose our global leadership position, or will we make America great again by making America green?

We should take a lesson from Dale Ross, the Republican mayor of Georgetown, Texas. He was asked in an interview how such a red city is one of the first cities to go 100 percent renewable? His answer: “Because it’s our love of green — green rectangles and green energy.”

For seven years, Americans were told ad nauseam that if you elect Republicans, they will repeal and replace Obamacare with something that is “much less expensive and much better.” The only problem is that with just seven years to come up with something that was cheaper and better, the GOP rolled out an epic fiasco.

President Donald Trump is gleefully predicting O-care will implode or explode (an IED for 23 million), forcing the Dems to compromise with him. But that’s an unproven assertion.

Free market solutions sound great, but the reality is that the driving force behind higher premiums is not insurance companies but soaring provider costs largely due to Americans getting older, fatter and sicker. A mechanism is needed to put more pressure on hospitals, doctors and drug and device makers to lower prices — something a public option plan would do.