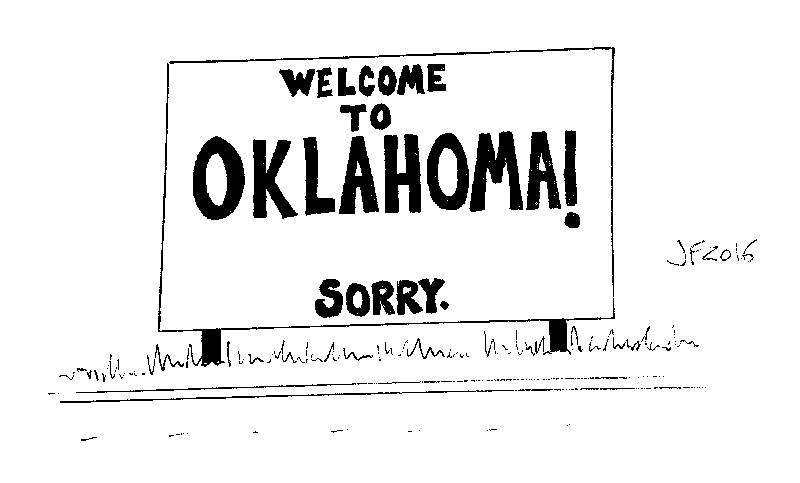 In this current political season, there have been a number of speeches and interviews stating “Make America Great Again!” America is and will continue to be a great nation, but as with all great nations, there are refinements to be accomplished.

One of the most important areas to address is American manufacturing.

Americans have been wooed with lower and lower prices on products as the only inherent reason to make purchases. We have sacrificed American manufacturing in the process.

On an international scale, American manufacturing has played second fiddle to primarily Asian countries that unduly regulate their currencies against the U.S. dollar, ignore environmental regulations and concerns, operate in unsafe conditions and pay their workers less than international standards.

American retailers that import substantial quantities of merchandise from Asian markets also fool the American buying public into “bargain-hunting” tactics of prices being 50 percent, 60 percent, 70 percent and 80 percent off. Rest assured that these retailers continue to make substantial profits with their perceived values and pricing!

In March, we attended the International Home + Housewares Show in Chicago, where, of the more than 2,000 exhibitors, less than 10 percent offered products made in the USA.

We cannot continue to be a strong nation without a strong manufacturing base. Let’s support the freedoms and the independence of the USA by purchasing products manufactured in the United States. John Seward Oklahoma City

I recently read your article about ESAs (“Debating ESAs,” Feb. 10, Laura Eastes, Oklahoma Gazette). I have to say that I do not feel as though this is a viable option because it would take away from the education funds. Not all students would be treated equally, and tax dollars should go to public facilities, not individuals.

Because this system would be using the family’s income to decide how much will be given in the vouchers, this system would be unfair to middle-class students. These students would get little to no help even though their family still couldn’t afford private education. And with the inevitable shutdown of many public schools, these students would find it difficult to get a quality education.

Tax dollars should not go to individual use. Because tax dollars are paid by everyone, everyone should benefit, and that would not be the case in this situation.

Joy Hofmeister, Oklahoma State Superintendent of Public Instruction, explains that budget cuts can be a bad thing, but they can also push schools to more efficiently spend the money they have. Maybe instead of cutting out public schools, we should just run the schools we have more efficiently. Monica Davis Oklahoma City