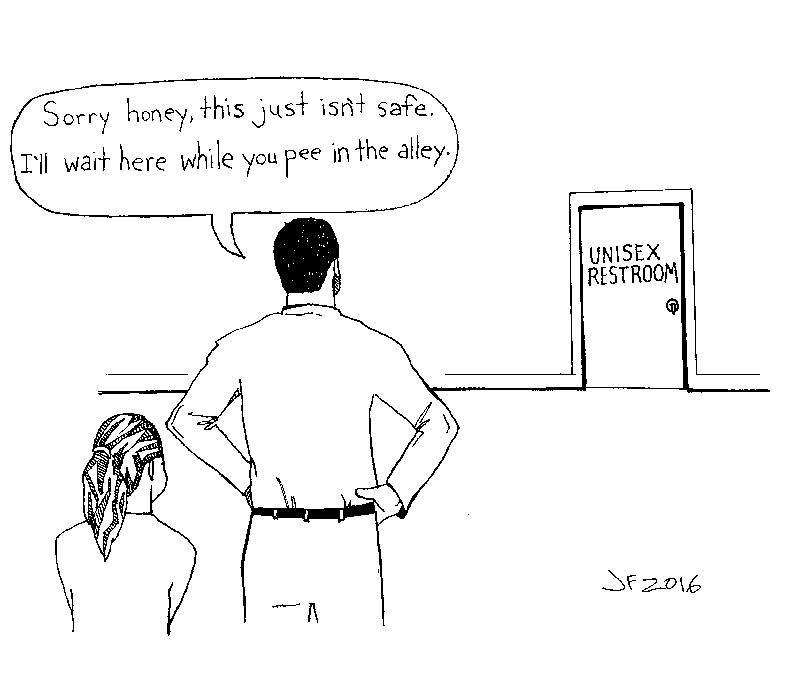 Tobacco is the leading cause of preventable death in Oklahoma and the nation. Oklahoma has not increased the tax on tobacco products since 2004. I support raising the cigarette tax in Oklahoma by at least $1.50 for many reasons, some of which are outlined below.

In recent years, studies have examined the impact of cigarette tax increases on smoking prevalence, especially in youth. Most of those studies have found that higher taxes reduce consumption. Research shows that when the price of cigarettes increases by 10 percent, it leads to a 5-15 percent reduction in smoking in young adults under age 18 and a 3-7 percent reduction for adults.

An estimated 21.1 percent of adults in Oklahoma smoke. This is something we need to change. According to a recent Gallup Poll, 74 percent of existing smokers want to quit. Raising the tax on cigarettes will act as a financial incentive and encourage smokers to take that step. This new, higher price may also encourage people, specifically youth, to think twice about using tobacco products in the first place.

In my opinion, raising the tobacco tax has the potential to make a significant impact in the very important campaign to prevent tobacco use and improve the overall health of our state.

I have not lived in Oklahoma City for 16 years, and I just moved back. It is amazing to see the changes that have taken place from the Oklahoma City I grew up in. I picked up a copy of Oklahoma Gazette and found it interesting.

One thing that would be nice to see in the Gazette is a small section dedicated to stories or poetry that is written by the local writers — anything from a short ongoing series to a simple poem. I believe this could add a lot to the Gazette and would also benefit the writing community.

I have only one comment about Ari Nuncio’s letter (Opinion, Letters, “Defining hate,” May 18, Oklahoma Gazette): everything between the first word “your” and the last word “groups” is an ad hominem screed. It is a running diatribe of misinformation, bigotry and non-sequiturs. He infers that he is a Mexican-American, i.e. meaning an American citizen of Hispanic history, and states that Trump has “directed so much animosity at us.” Trump has not said anything negative about Hispanics. Quite the opposite; he has praised them. Of course, Trump employs immigrants. By immigrants, it is assumed that Nuncio meant legal immigrants, and Trump has commented about them numerous times.

Take some time out from promulgating inflammatory rhetoric and look at the news.

I’m a second-generation American, and I am not a hyphenated American. My paternal and maternal grandparents came through Ellis Island. They came to make a better life for themselves, become citizens and contribute to society.

Trump is not going to go after citizens but those who are stealing our treasures.