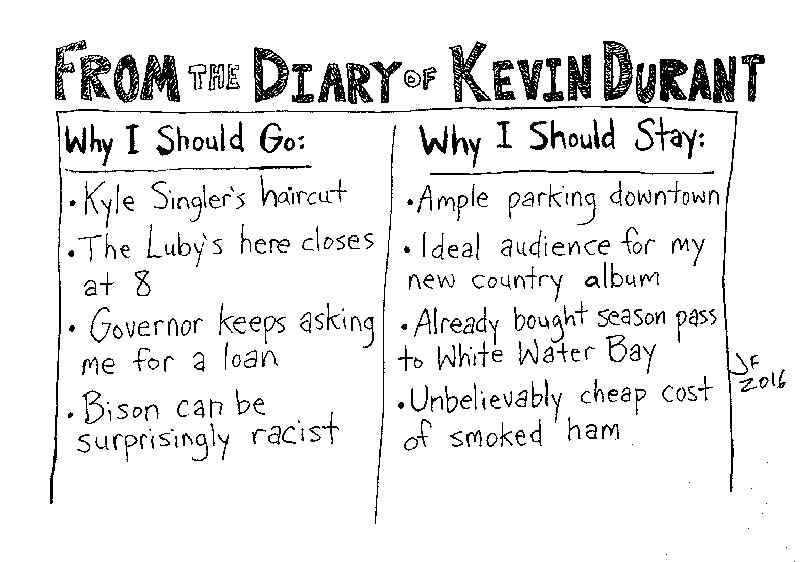 Senate Bill 1552, or How to Convict a Doctor for any Arbitrary Reason: Being a prolife Christian, I was a little angry with our “conservative” governor for vetoing Senate Bill 1552, touted as an anti-abortion bill.

Either no conservatives bothered to read it, or the progressive members decided to fill it full of outrageous proposals, or the governor has a lot of friends who would be sent to prison or fined if she passed the law. She obviously did read the bill or had someone read it for her and told her how utterly ridiculous it is.

Don’t take my word for it; read it for yourself. It wouldn’t fit on a ballot anyway. There is not enough space here to show how many irrelevant porky proposals were added to make it unsignable.

1) What was the original intent of the bill; what did it really look like?

2) Who was involved in adding the pork?

3) How much money was promised or paid to pork it up?

Congratulations, governor, for not signing it, but shame on you for not explaining in detail why. There is no truth in politics or media.

I am concerned about the impact fracking is having on our state. Oklahoma’s position on a valuable shale formation has left us vulnerable to natural gas interests, and they are taking full advantage of it, ignoring the costly and dangerous externalities that they are leveling against Oklahomans.

Recent increases in the magnitude and frequency of earthquakes go far beyond what is acceptable. Dozens of people have been injured, and hundreds of homes and properties have been damaged.

As of now, we are helpless to defend our health and land against the behemoth that is the fossil fuel industry. It has become even more difficult to protect our families and our homes since Gov. Mary Fallin passed a bill that denies towns and counties the ability to ban fracking within their localities. Even former Secretary of State Hillary Clinton has previously supported the expansion of fracking, and her State Department was one of the most visible supporters of the expansion of domestic fracking in the United States.

In spite of this, we have a chance in this presidential election to make the change necessary to protect our great state. We can come together and support Bernie Sanders, the only candidate that has called for an outright ban on fracking, for president. He is also committed to transitioning industry workers toward new, cleaner jobs so as to ensure that their families are cared for. Sanders has a long-standing commitment to fighting for the environment, achieving a 95 percent lifetime rating on the national environmental scorecard of the League of Conservation Voters. His score is better than any other presidential candidate.

Additionally, polls show that he is the only Democratic candidate projected to win against all Republican challengers in November. If we are serious about protecting our state and the people who live here, we need to get serious about electing Bernie Sanders as president.