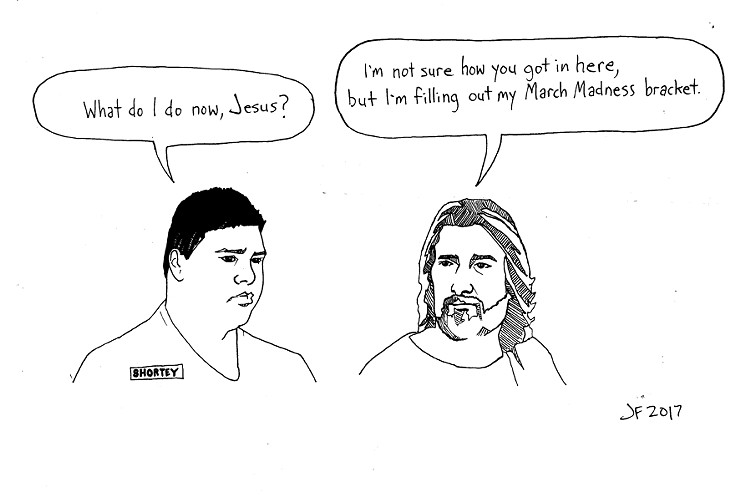 Clean renewable energy does not cause earthquakes or health hazards or pollute water. There are no economic peaks and valleys affected by oil prices set on the international market.

Unfortunately, anti-wind lobbyists want to convince Oklahoma legislators to cut off the tax incentives that promote wind development even though the industry creates thousands of jobs and spends millions of dollars for local schools and governments.

The electricity produced by wind turbines is the cheapest source of electricity. This keeps electric bills low for small businesses and employers.

Wind farms also pay royalties to farmers and ranchers in rural western and central Oklahoma, which helps keep them on the farm during droughts and bad times in agriculture.

If Oklahoma legislators reduce or end tax incentives for the wind subsidy, tell them it’s only fair to do the same for oil and gas producer credits, which cost taxpayers four to five times as much.

They must stand up to anti-wind lobbyists from out of state who don’t care about Oklahoma wind energy; steady, good-paying jobs; and other benefits to Oklahomans.

On March 2, through an event organized by CAIR Oklahoma, Muslim leaders from across the state gathered at the state Capitol to promote conversation between Muslims and our legislative leaders. State Representative John Bennett asked these Muslim participants to fill out a questionnaire before meeting with him. One of the questions asked, “Do you beat your wife?”

While we are appalled by this question, our response is to give back to our community, especially the unfortunate women and children victimized by domestic violence. Oklahoma ranks No. 3 in the nation for women killed by men in single victim-single offender homicides. In 2012, nearly 25 percent of homicides in Oklahoma were classified as domestic abuse murders.

Oklahoma County is the most populous county in the state of Oklahoma, and the YWCA is the only shelter for battered women and children in the county. The YWCA provides emergency shelter and supplemental services for over 350 women and children every year.

The American Muslim Association (AMA) of Oklahoma City oversees the Grand Mosque. We condemn domestic violence, and we support empowering women who have been victimized by domestic abuse.

We launched a Totes of Love fundraising campaign, and proceeds will go directly to buying supplies like hygiene products, blankets and socks to be packaged into at least 500 Totes of Love for the YWCA domestic violence shelter.

We will gather 10 a.m.-noon April 1 at the AMA Event Center, 3201 NW 48th St., to package these totes. We welcome and encourage our non-Muslim family to join us in sending a message of unity to the Oklahoma community.

Please learn more about Totes of Love and donate to the campaign at launchgood.com/project/totes_of_love.