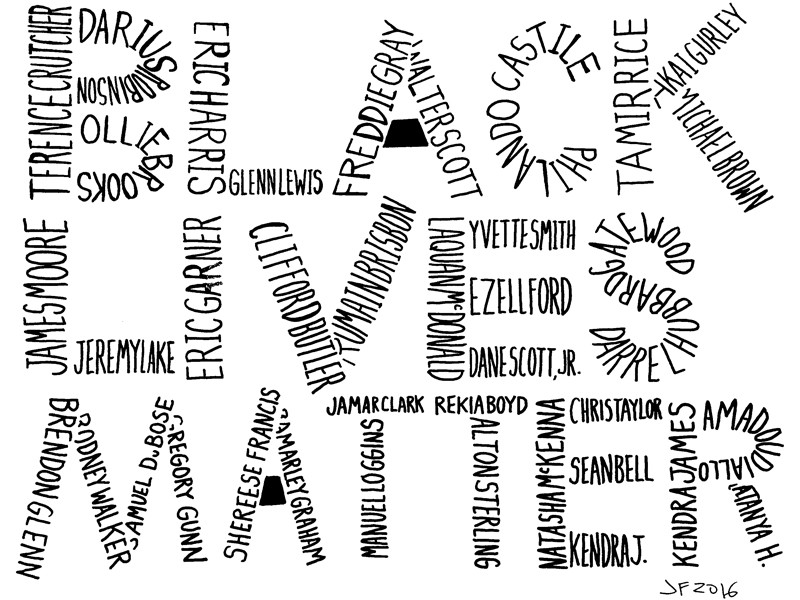 Can he, or anyone else, please explain how so-called greenhouse gases, such as carbon dioxide (which comprises only 0.04 percent of the earth’s atmosphere) or methane gas (which can only be measured in trace amounts) could possibly promote global warming?

Of course, this does not take into consideration that both of these gases can, and do, occur independently of man’s activities.

On the other hand, water vapor (which can comprise up to 95 percent of the so-called greenhouse gases) is vital to all living organisms’ existence.

Do the Chicken Littles propose to eliminate water vapor too?

Batchelder says scientists say we are now living in the sixth great extinction. Well, this is one scientist that believes otherwise as far as manmade global warming is concerned.

I have a great many friends who are also geologists, and they concur with me.

Geologists, perhaps better than anyone, are aware that the earth and its climate is constantly changing. There have been periods where the carbon dioxide content is estimated to be around 4,000 parts per million. Today, it is less than 400 parts per million.

Of course, the scientific geniuses who are our politicians have seized on the invalid hypothesis that man is causing global warming and are using it as a vehicle to gain even more control of our lives and place more limits our personal freedom.

Remember that silly scene in the movie Airplane when the two dinner options are announced as “steak or fish”? After consuming this dinner, many on board get deathly ill.

It turns out there’s a doctor on board and he asks the crew what they ate for dinner. When the stewardess replies “steak or fish,” the doctor says, “Yes, yes, I remember. I had lasagna.”

Even in a silly movie, there’s always a palatable third option that doesn’t make you sick, right?

This presidential election season is a bit silly too, with two options that sort of make you sick, and then there is that third option that doesn’t upset your stomach.

Former New Mexico Gov. Gary Johnson is the only former state chief executive on the top of the ticket. His Libertarian running mate is also a former governor, Bill Weld of Massachusetts. They will be the only third party on the ballot in all 50 states.

So please, when you receive a call from a pollster asking whom you would vote for this November, consider Johnson. And if they don’t give you Johnson as an option, ask why not.

Look Johnson up, get to know who he is. Dig into his platform of fiscal responsibility and social open-mindedness.

Or you can always go back to that overcooked steak or the fish that made the whole plane sick.