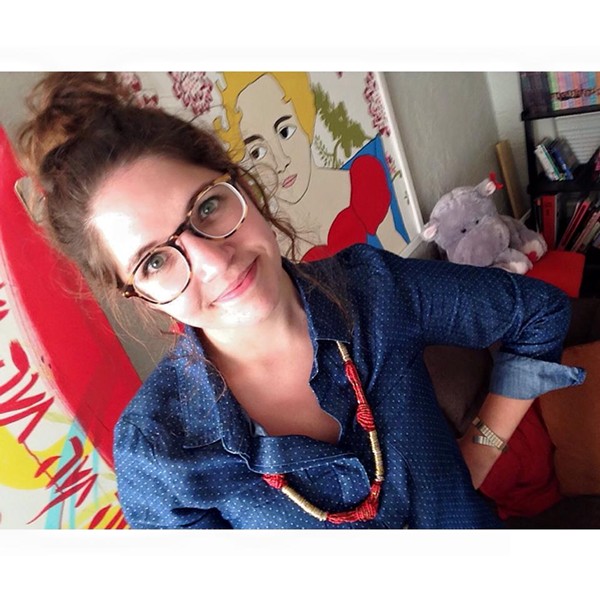 Cayla Lewis, a local artist and member of the Classen Ten Penn Neighborhood Association, has been named the new executive director of the Plaza District Association.

The Plaza District, a popular commercial hub along 16th Street in west Oklahoma City, had been in search of a new executive director following the departure of Kristen Vails in March.

“The Plaza has always had a piece of my heart,” Lewis said during an interview on Oklahoma Gazette’s Capital City podcast Thursday night.

In addition to serving on the Classen Ten Penn Neighborhood Association, Lewis was a community relations coordinator at Downtown OKC Inc. and prior to that a communications coordinator for the Plaza District. Lewis said the Plaza District’s future includes becoming a Business Improvement District and finding ways to increase the visibility of art, which has been a strong component of the neighborhood since the beginning of its revival.

“I moved from Norman to Oklahoma City and the Plaza was kind of like my first place to feel comfortable and to settle down,” Lewis said. “Eventually I moved to Classen Ten Penn, which is the neighboring district. I live three blocks from the Mule, which is awesome.”