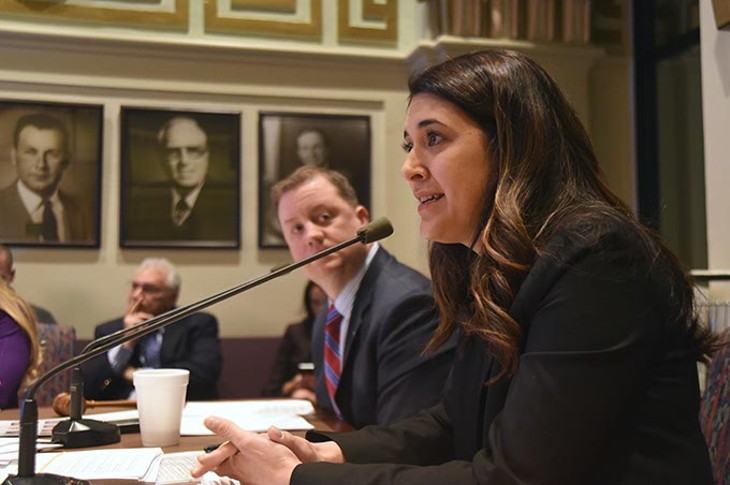 Independence Day, Labor Day and Memorial Day are the top three biggest days for beer sales in the nation, according to numbers from The Nielsen Company, a research firm.

Liquor stores, which are the only establishment the state allows to sell high-point alcohol — drinks with more than 3.2 percent alcohol per weight — are required to close on most holidays and Sundays, which costs consumers a level of convenience that’s typical in other states and stunts sales for hundreds of liquor stores statewide.

While liquor store owners might long for the day when they can be open on holidays and Sundays, many also don’t want the state’s alcohol industry reformed to include high-point sales in grocery stores, which would create more competition.

There is also some pushback toward a bill that would allow liquor stores to refrigerate beer.

“I personally favor it as someone who would become the owner of more liquor,” Bryan Kerr, president of Retail Liquor Association Oklahoma, said about the refrigeration bill. “The positive is consumer convenience. But some stores are not big enough to accommodate refrigeration, and as a result, they oppose it.”

Kerr said the state’s liquor store industry is highly competitive and some storeowners worry Senate Bill 383 would force businesses to make costly upgrades to include refrigerators.

Despite the resistance, SB 383 passed unanimously at a Senate committee hearing last week, sending it for possible consideration on the Senate floor.

“I knew it would be popular among the younger folks, but I wasn’t sure how it would be perceived with other people,” said Sen. Stephanie Bice, the freshman Republican lawmaker who authored the bill. “I think 10 years ago, if this topic had presented itself, it may not have got the support it has now, but the craft brew industry is really flourishing in Oklahoma, and Oklahomans want more [options].”

SB 424 has been backed by the League of Oklahomans for Change in Alcohol Laws (LOCAL), an advocacy group launched last year that targeted the ban on breweries selling high-point beer.

“You can order a beer at a restaurant, you can order a beer at the bar and go down to the liquor store and drink it at your house,” Tony Tielli, Roughtail Brewing Co. co-founder, told Oklahoma Gazette last year. “But the place that makes the beer is the one place where you can’t buy it. It’s silly.”

The possible passage of these two bills represents a shift in the state’s tight control on alcohol sales, and supporters of the legislation say they are optimistic as the bills move to the floor.

“Today, we saw once again that grassroots activism works,” Kevin Hall, founder of LOCAL, said in a statement following the passage of both bills. “One industry insider told me today’s vote was ‘unprecedented.’”

High-point alcohol sales remain closed off on major holidays and Sunday — which isn’t likely to change soon — but Bice said she hoped success with her bill this year would lead to continued discussion about updating the state’s “archaic” liquor laws.

“I think we are really looking at larger reform,” Bice said. “It’s a process.”