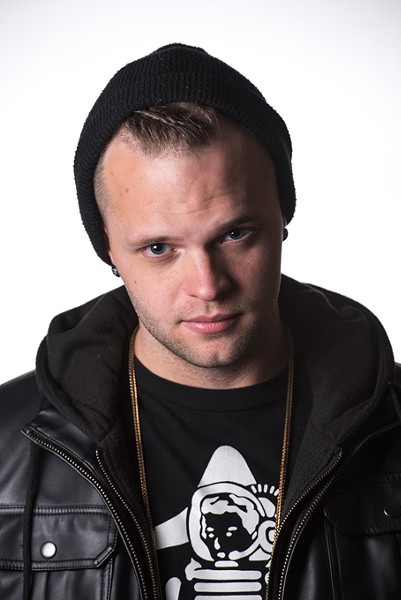 Before teenage Travis Tester became local DJ Travis Traps, he was sneaking down to raves in Dallas without his parents’ knowledge. In those days, he couldn’t imagine actually being the DJ other people would sneak out to see.

A graduate of the University of Central Oklahoma’s Academy of Contemporary Music (ACM@UCO), Traps has opened for famous acts like Nile Rodgers and Moby in the last few years. He has played for large crowds at Norman Music Festival in Norman and South by Southwest in Austin. In 2015, he performed 55 gigs while managing himself and doing his own booking.

He even fulfilled his dream of playing at Lizard Lounge, the same venue that inspired him to seek a future in EDM.

Somehow, Traps developed himself into a festival DJ within two years without releasing a proper album. It’s a fact he’s trying to turn into a footnote in a long music career. His debut EP, Trap Sensei, is done. He could put it out, but he has a greater ambition: becoming a signed artist.

“It’s one thing to drop your material on Soundcloud, but I really want someone to put my stuff out under their label,” he said.

Traps knew he wanted to take the time to develop his craft before he put out his first release. When he started to make a career in EDM work, he read a lot of books and sat in on a lot of practices. He also never turned down a gig.

Through connections he made at shows and through ACM@UCO, Traps booked larger and larger shows. Soon, he was warming up a crowd for Moby.

“Some people say the harder you work, the luckier you get,” he said. “I gained a lot of attention and people really started turning toward me.”

Once he accumulated a decent fan following, he started touring. But there was still an album-sized monkey on his back. He felt like it was time to give his audience something more. 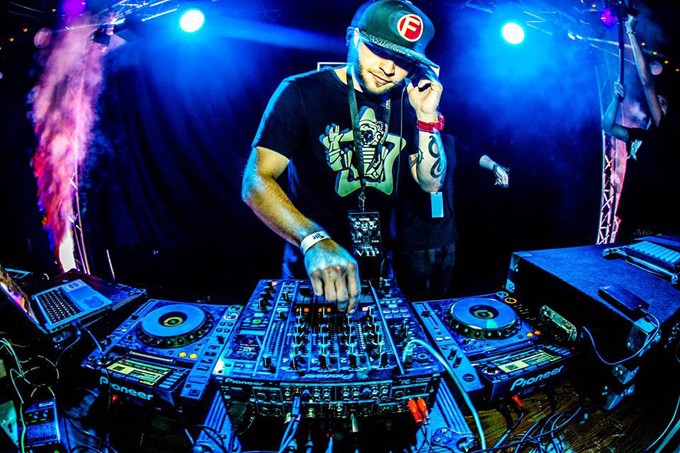 “I just think the artistry is all there now, and I’m confident in my abilities to put out another record,” he said.

Traps has long been a fan of Eastern culture; he loves the art, craftsmanship and video games. He felt it was natural to bring that aesthetic to his first release.

“Just the whole Eastern culture, they’re really committed to excellence and perfection,” he said. “That’s kind of what the EP was about; just showcasing my talent as a producer. That’s why there’s no vocals on it.”

“You get something that sounds familiar to the average dance music listener, but it’s also really exotic at the same time,” Traps said.

An EP release date will not be set until he has secured a label or found a way to release the EP in an appropriate manner.